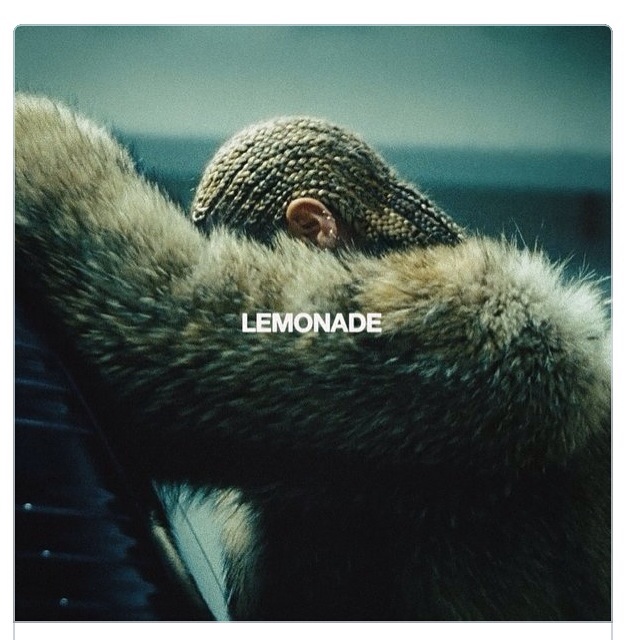 Beyonce has been teasing her fans woth this new album for a moment.

She dropped “Formation” back in February 2016 a day before her performance at the Superbowl. Everyone was talking about the Formation video saying Beyonce was against the police. Especially when Beyonce appeared with her girls like Black Panthers at the Superbowl 50.

It went so far that some police like the Miami Police decided to boycott her future concert in Miami.

This month, Beyonce had her fans tied of with “Lemonade”. She was posting pictures with a glass lemonade and picture with her holding a big yellow lemon.

A week ago, Beyonce posted a short clip with the caption “Lemonade April 23rd 2016 at 9 PM on HBO.

Beyonce had a big surprise for her fans on TIDAL as her new visual album is available. To promte her new album and upcoming tour, Beyonce debuted a one hour new HBO movie “Formation”.

Beyonce’s new album “Lemonade” features a dozen of songs with artists like The Weeknd and Kendrick Lamar.

Beyonce has done quite the same with her album “Beyonce” with hits like “Drunk in Love” and “Partition”. It was her first visual album and it was first released on iTunes.