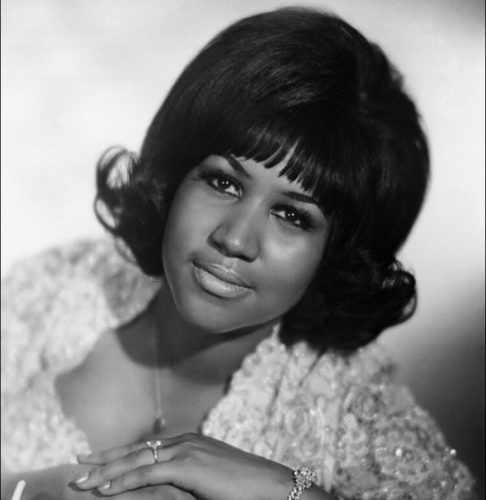 The queen of Soul Aretha Franklin is currently sick and resting at her Detroit home.

Last year, Aretha Franklin announced that she won’t be performing on stage although she would continue to record music 🎶

She performed on stage for the last time time in her hometown Detroit during the inaugural Detroit Music Weekend Festival. She gave a free performance for her real fans. This was the last time the Queen of Soul was on stage. Aretha Franklin was dressed in white gown like a diva for the inaugural. And she performed Skylark, Chain of Fools, Precious Memories, I Knew You Were Waiting For Me, Hooked On Your Love, Brand New Me, Sweet Sixteen, Rolling In The Deep (of Adele) and (gospel) Freeway Of Love.

At the end of her performance, she gave a skeptical message:

God bless you. God keep you.

Keep me in your prayers.

Her family and friends are surrounding her in Detroit. Her family asked the fans to pray for her and respect their privacy. She’s been battling health problems like alcoholism and weight issues.

Aretha Franklin is an incredible singer with multiple hits like

Detroit mayor announced that February 16 will be Aretha Franklin Day

A dedicated day for the Queen of Soul and her legacy. So in Detroit they celebrate the Black History Month in February and when the 16th comes they celebrate Aretha Franklin 🎼

Detroit celebrates Aretha Franklin legendary music through her songs, her voice that everyone knows and her everlasting legacy.

Now she passed away. RIP Aretha

Note: at the time I wrote the post she was sick three days ago.