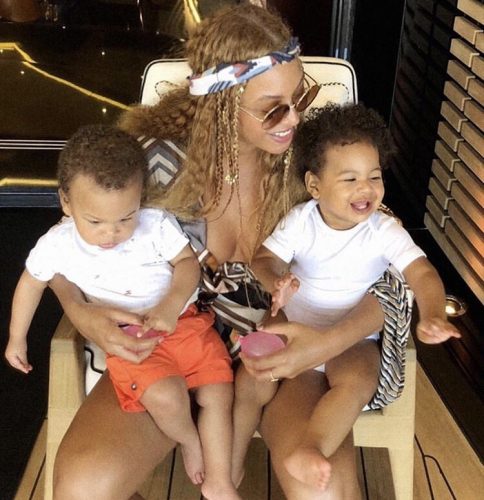 Beyoncé is a mother, she is the mother of three and rumors are saying that she is pregnant with baby four.

Jay Z and Beyoncé are on your with their oldest child Blue Ivy in the public.

Beyoncé is spending her time with her twins while not on tour, on stage and so on.

Yesterday night, Beyoncé and Jay Z were on stage and they had prestigious audience composed of Mr and Ms Obama.

Michelle and Barack Obama were dancing, shaking hands on the vibes with of Jay Rhimes. The ex first coup’ of American had fun listening to their old friends singing on stage.

An excited fan and spectator tweeted:

Michelle Obama (who recently went to see Beyoncé in Paris) was at the DC concert tonight.

Oh and Jay-Z and former president Barack Obama showed up too. #OTRII

Remember,couple of weeks ago they did attend the concert in Paris on July 14th in France.

Many celebrities will attend Beyoncé and Jay Z concerts in North America.