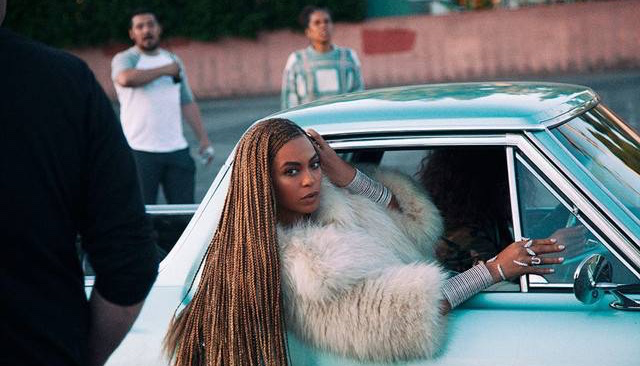 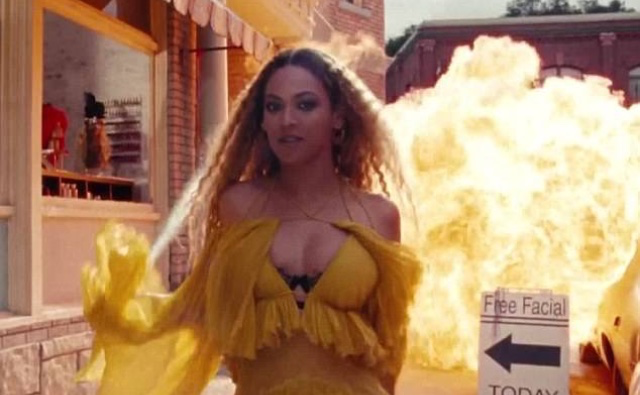 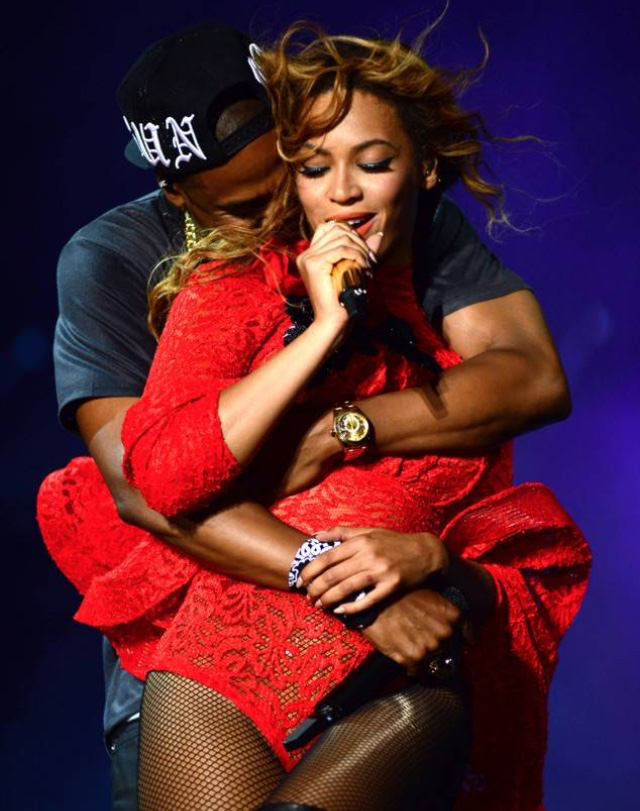 For most people, Beyonce  is talking about her relationship with her husband Jay Z, the women he is cheating her with, and other stuff related to her. 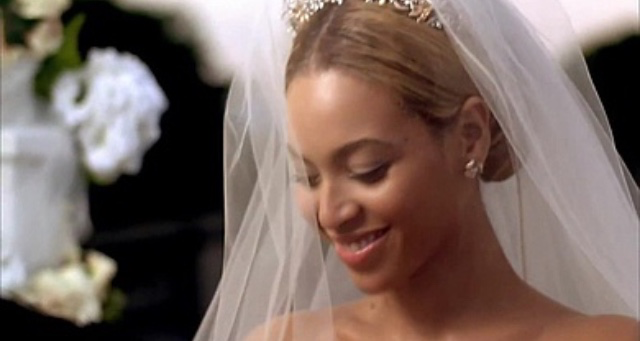 These last years, even since they got married, Jay Z and Beyonce didn’t let things appear in public, things like tension between them. There were lot of cheating rumors and beak up rumors but they made public appearance smiling and all that at the cameras. But there is no smoke without fire, meaning there has to be something between Jay Z and at least one of those women. 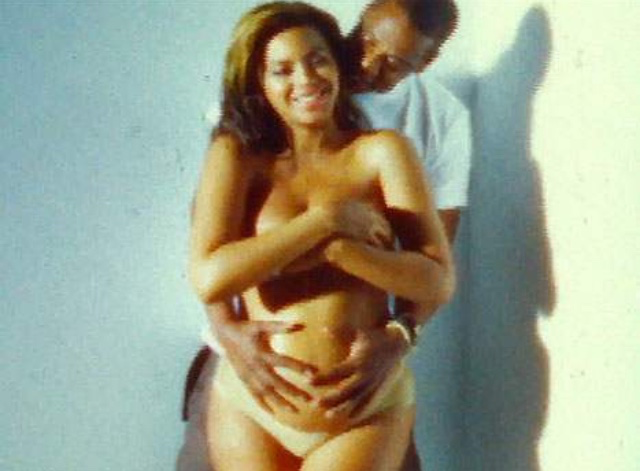 Beyonce was accused of not being prenant for real. She shared a video, a private with her husband and her while she was pregnant of their daughter Blue Ivy.

Beyonce is talking about a certain Becky. For many, Becky must be Rita Ora she was longer accused of having an affair with her mentor and big boss Jay Z. There was also Rihanna but she denied it many times. 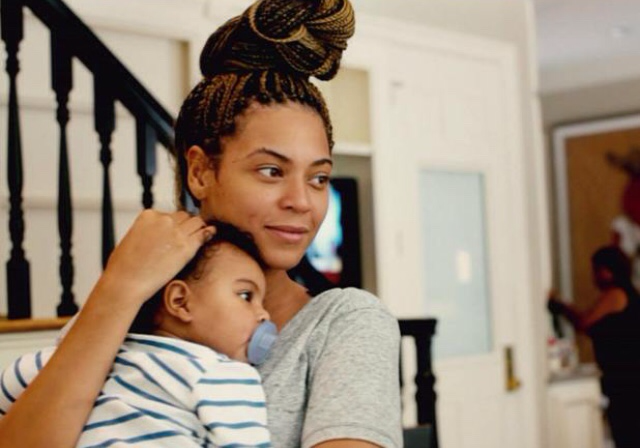 Beyonce is a mom. She likes her daughter and spends the time with her whenever she can. Beyonce talks about the way she is being treated by her husband, how he left her and their little girl to go out chasing other women.

All those revelations came like storm. Now many think that “Lemonade” is like a phenomenon. That song is supposed to give courage to women living the situation Beyonce has been/is living. “Lemonade” is really emotional. It’s also personal because it’s more about Beyonce’s life, real life.
She talks about the infidelity of her husband, she reminded us of the elevator hate that happened two years ago with the fashion designer Rachel Roy at the MET Ball in NYC. 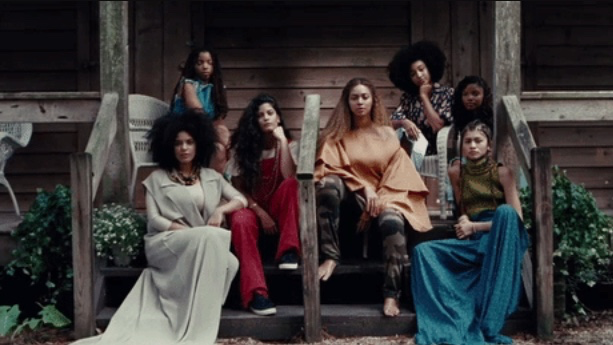 Beyonce honors strong women, denounces violence against black people from the police, racism. The mother of Trayvon Martin appeared with a picture of her deceased son so did another mother leaving the same situation.
Beyonce wanted her life with her fans. She talks about her, Her daughter Blue Ivy, reminds us when people were saying she didn’t have Blue Ivy (she appears pregnant in a scene). Beyonce also talks about her mom Tina Knowles who got married for the second time last year. She talks about her father, her husband. She talks about the black women, the mothers, the side chicks.

On the other hand, Beyonce reminds black women of one thing:

The most neglected person is the black woman

“Lemonade” pay tributes to the women of color. Beyonce pay homage to her ancestors. She even uses Malcom X to deliver the following message:

The most neglected person is the black woman.

That’s a controversial album and not everyone agrees with Beyonce.