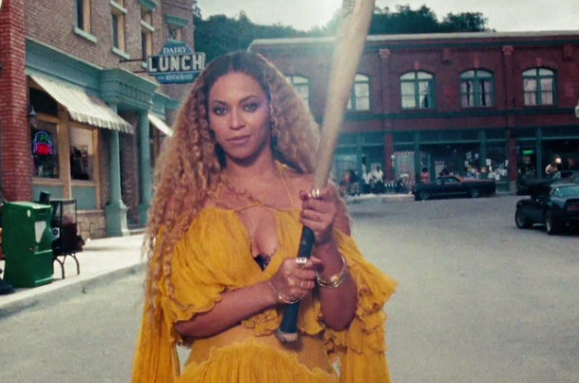 Beyonce is taking career to another level. She just reaches the Billboard Hot 100 with 12 of her new album “Lemonade”.

She becomes the first female artist to chart 12 songs on the Billboard  Hot 100.

Taylor Swift reaches the Billboard Hot 100 with 11 of her songs from her album “Speak Now” at once back in 2010. Conclusion, Beyonce did more than Taylor Swift.

What about the male artists,

On the men side, they are really doing better. The Canadiana are dominating with Justin Bieber and Drake. Justin Bieber made the top of the Billboard Hot 100 with 17 songs of his lastest album in December 2015. He is followed by Drake and The Beatles.

Beyonce released her new new song “Formation,” day before her performance at the Super Bowl 50 Halftime Show. Then Beyonce announced a tour. In April, Beyonce confirmed rumors by dropping new album on TV. Right now she is on tour.