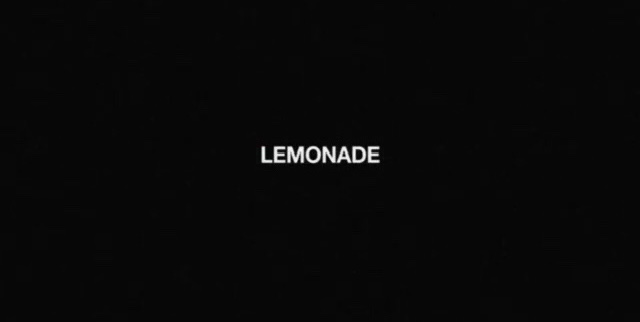 R&B singer Beyoncé teased her fans on Instagram with a video of an upcoming project. The project is called  “Lemonade”.

She captioned the video with the date of the project: Saturday the 23rd of April 2016. The project will be broadcast on HBO. 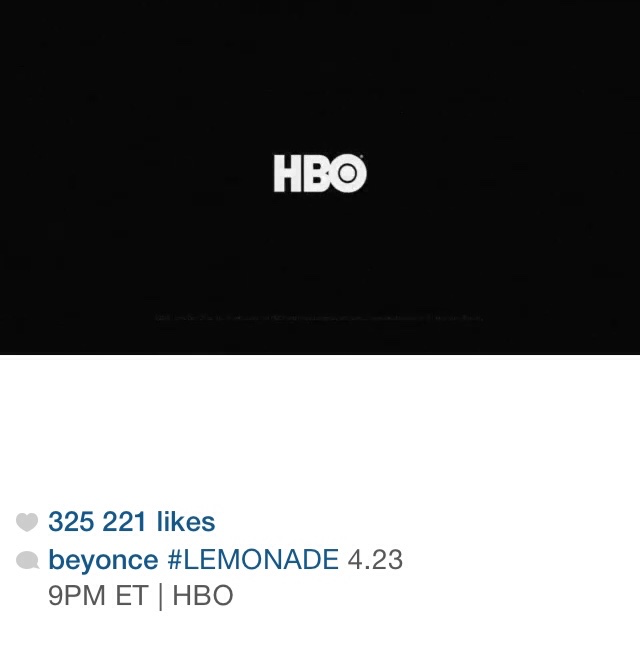 In February, Beyonce announced her new single throughout her Instagram account. It was a day before her appearance at the Super Bowl 50 with Coldplay and Bruno Mars.

Beyonce then announced a Formation tour. And fans are waiting for an upcoming album.