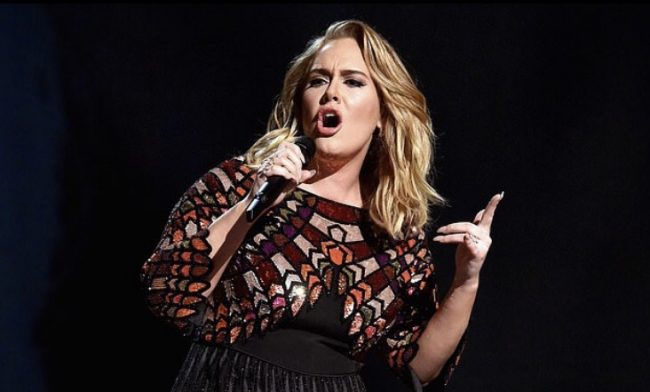 Adele is now back in the market

Adele has divorced. She has a child to take care of and want to find a normal life. The two parent are taking care of their daughter the best way they can.

The couple was together for eight years and got married three years ago. But looks like they were not made to be married. They met in 2011. They were publicly seen together a year after in Florida. That same year, Adele confirmed her pregnancy.

Adele seems to enjoys her motherhood. Adele music career was on high level. She just dropped her album titled « 21 ». The album which put er on the top.

She won Grammy and Oscar. She had a baby, what more could she expects? Adele then decided to put her career on hold to take care of her baby boy.

At the same time, there were rumors about a split with her husband. Fighting the rumors, Adele never talked about it publicly. But she spoke about it with some of her closed ones. 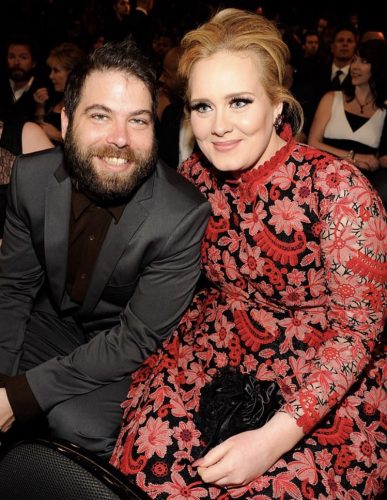 During her Grammy Awards ceremony in 2017, Adele confirmed everything speculated about her now ex husband and her.

Adele won a Grammy Awards for Best Album in 2017 while competing with artists like Beyonce. She jumped on stage and gave a strong speech. She addressed and thanked her husband:

I’m married! My husband, my son, you’re the only reason I do it.

She was married. She declared it at the Grammys and confirm the rumors. She had a secret wedding in 2016.

After the marriage looked fine between the pair then things got worst. They decided to live in separated places for a while.

When the news emerged last week, the rumor about their marriage in the fire, it was already dusted. The divorce is already set and finalized and the pair is trying to get to a post divorce period.

Adele doesn’t want to speak about it. For her, this is private business and she expects people to give them some privacy.

Adele doesn’t let the wild break her down. She is writing and working on a new album. She is preparing a new album, her fourth album.

Adele is a true story telling. She likes to share her stories with her fans. She is planning to do it in her upcoming album. The album will be romantic, heartbreaking and sensitive.

Adele will tell part of her story with her 15 age difference husband relationship.

Well, we wish Adele the best.