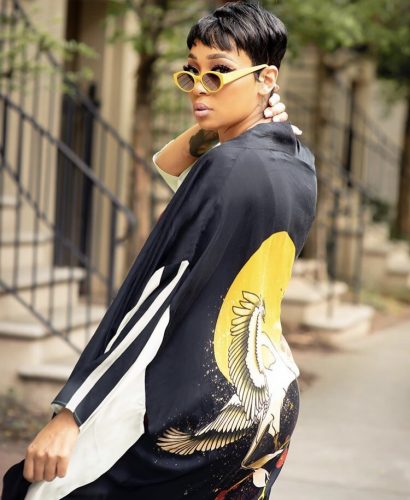 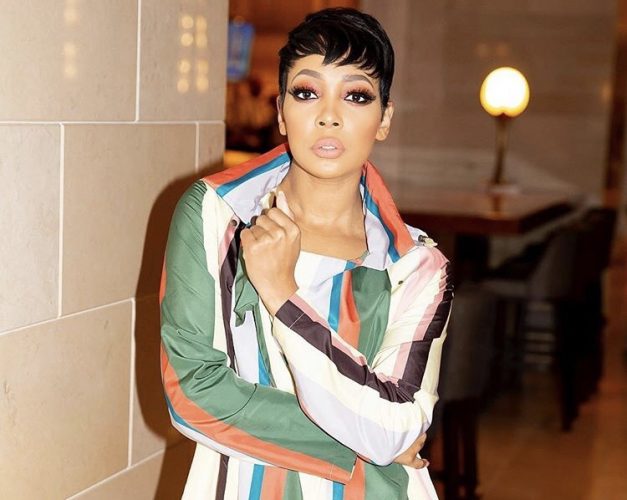 The singer, songwriter, actress and mother of three is not falling apart because of this.

She has many projects going on. She is back in the studio to work on new material. She is also back on the small screen in the reality TV show of rapper T.I. 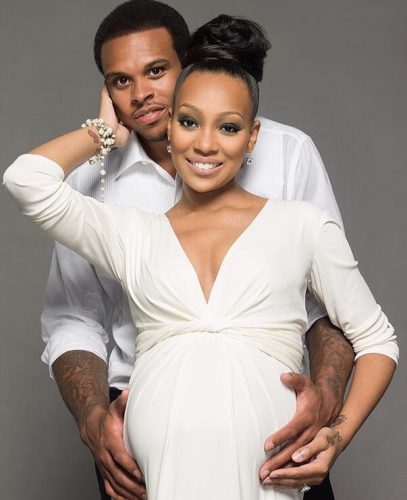 Monica Brown is so gone after the storm like her song of 2003.

She is tired of being cheated. She wants to move on.

Monica’s husband Shannon Brown is allegedly cheating on her. The couple shared a daughter together. Monica has two other sons with rapper Rocko. 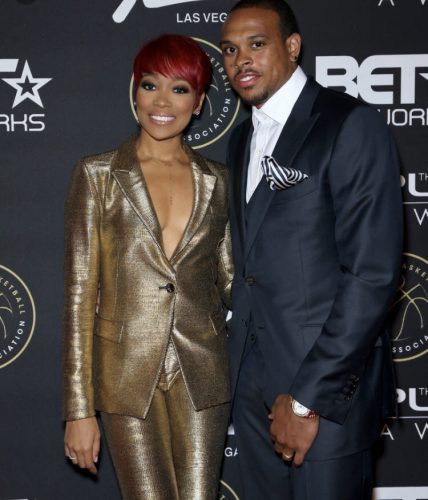 The couple was married back in 2010. They have a secret and private wedding ceremony. There were speculation about her mariage but the couple decided to go public months after their ceremony, in January 2010. In summer 2010, the couple threw another wedding ceremony with friends and family.

During these happy times, Monica used to post many pictures of her future ex husband and her on her social media accounts. Now she is only posting pictures of her children and her. This happened since their separation back in October 2018.

Shannon Brown is accused of cheating by more than one woman on internet. The women he allegedly cheated his wife with share. Some proof of infidelity on internet.

It is not the first time Shannon Brown is accused of cheating by a woman. This happened since 2015. The woman involved said that she did not want to break a family since there are children involved. She want things to cool off but maintained that she has proof of this extra marital affair.

Things cool off after this allegations. Shannon Brown continues his relationship with his singer wife Monica.

Months ago, there came another woman providing every detail about her extra marital affair with Shannon Brown again.

This time, Monica Brown couldn’t take anymore. she filed for divorce. It has been reported that the papers documents of the divorce are not sealed. This means that details about child support, spouse support can be publicly revealed. 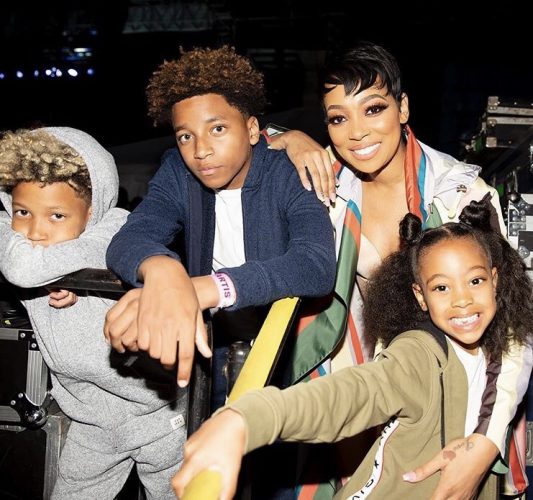 Monica has a little girl with Shannon. She is 5 years old and her name is Laiyah. She also has two sons from a previous relationship with the rapper Rocko. The boys are Rodney who is 13 years old and Romero who is 11 years old. 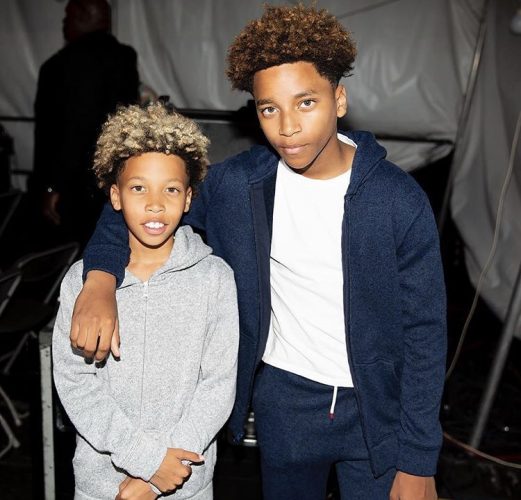 These past months, Monica only posted pictures of her children, her family and friends including Tiny and T.I. No ictère of Shannon. She stopped wearing her wedding band last February.

Monica is back for a new season of the reality TV show « T.I. & Tiny: Friends & Family Hustle » which premiered last April 15th on VH1 with Tiny and T.I.

Monica is opened about many things in the reality show but nothing relates to her divorce from Shannon.

Monica shared some private matters like what happened to her vocals and her doctor’s advice. Meantime she won’t address any word when it comes to her divorce or her soon to be ex husband Shannon Brown. Her children also appear on the reality show.

No further details has emerged from their divorce papers. And Monica is making sure nothing comes on surface regarding her divorce. That’s her predicate life and if she wants it to be private then it will. 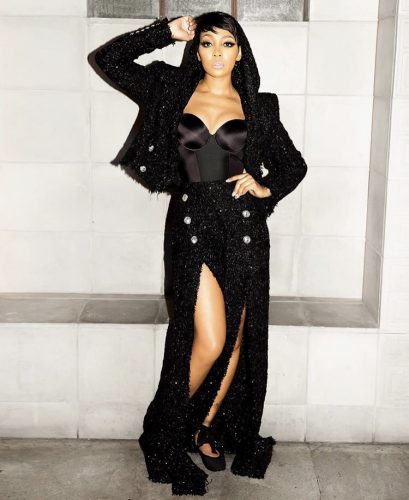 Monica is also working on new projects including music material.

Monica posted some videos on her Instagram account promoting her new upcoming video. The video is title « Commitment ». 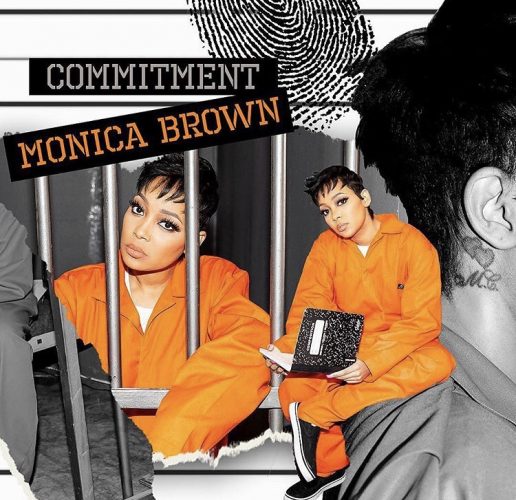 The Shannons net worth

Monica is the mom of three children she is raising, she is a singer and a reality TV star is net worth 15 millions of dollars. Her revenues are coming from her music, her play in reality TV show, movies she produces.

Wish you the best Monica 😊

What is your Monica best song?