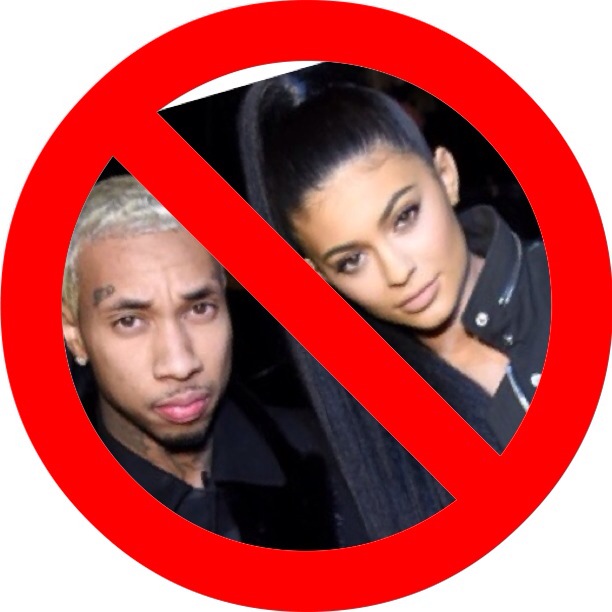 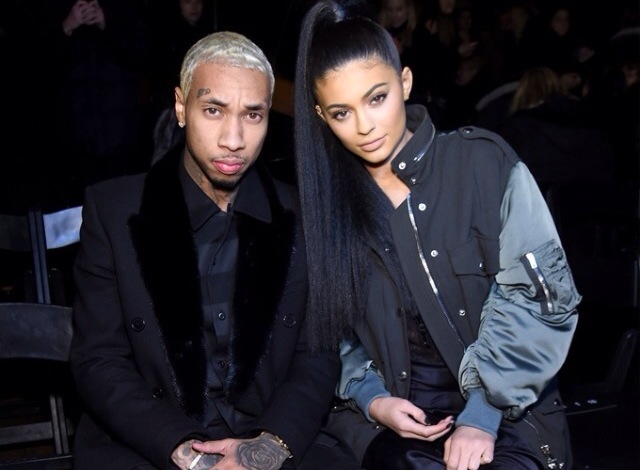 Tyga started a relationship after spliting with his baby mama Blac Chyna.

Everything seems fine between Kylie Jenner and Tyga. They liked to share everything on social medias. It is not the first time Kylie and Tyga broke up.

Remember they broke up days before Kylie Jenner birthday. The rekindled right after. They partied at the American Music Awards.

Now words are saying that Kylie and Tyga broke up. They had a fight on the Met Gala night. 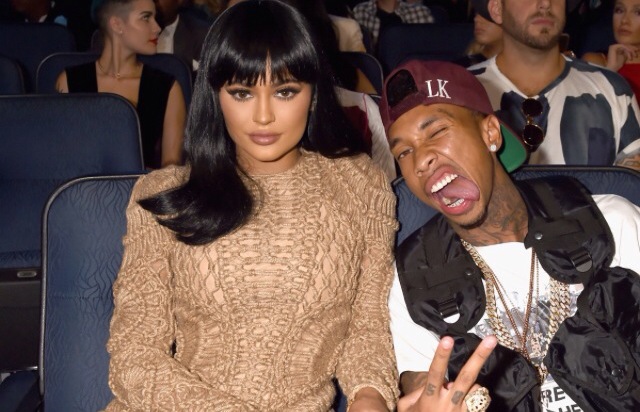 Here, they are having fun coyple of months ago.

The night of the red carpet, there eas a lot of thing going on, Beyonce showed up without Jay Z, Wiz Khalifa was there, looking good, the Kardashian were radius like diamonds and there were like a Balmain clan except Kendall Jenner. That’s why we really didn’t pay attention to Kylie Jenner not being woth Tyga on the red carpet. There was many single on the Met Gala red Carpet.

Everyone looks happy ob the red carpet of the Met Ball. Kylie Jenner wanted to come with her beau Tyga together. Her dream didn’t come true.

Her Met Gala night turned out to be her nightmare. 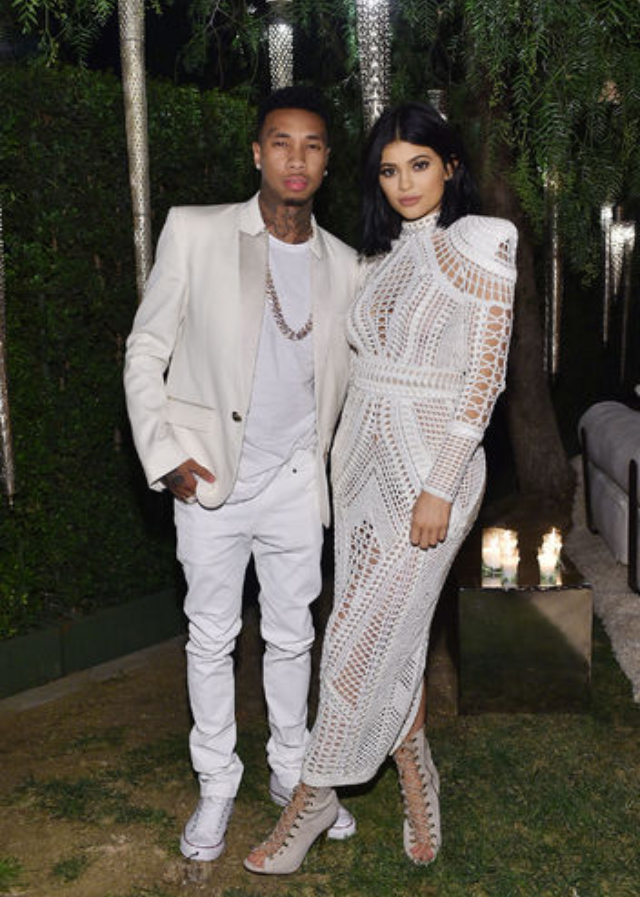 They didn’t appear together at the Met Gala nor at the Balmain after party.

Right after the Met Gala, Tyga and Kylie went on fighting on their  Instagram account. Kylie is a teenager, she just turned 18. Tyga is a grown man he is a dad. He is supposed to be more mature. But he likes women like many men.

Kylie found out he is sneaking around with other women. She wasn’t the only one he was with. Kylie also felt bad about her brother new engagement with her boyfriend’s ex Blac Chyna.

Sources are saying that Kylie felt insecure about her relationship with Tyga. 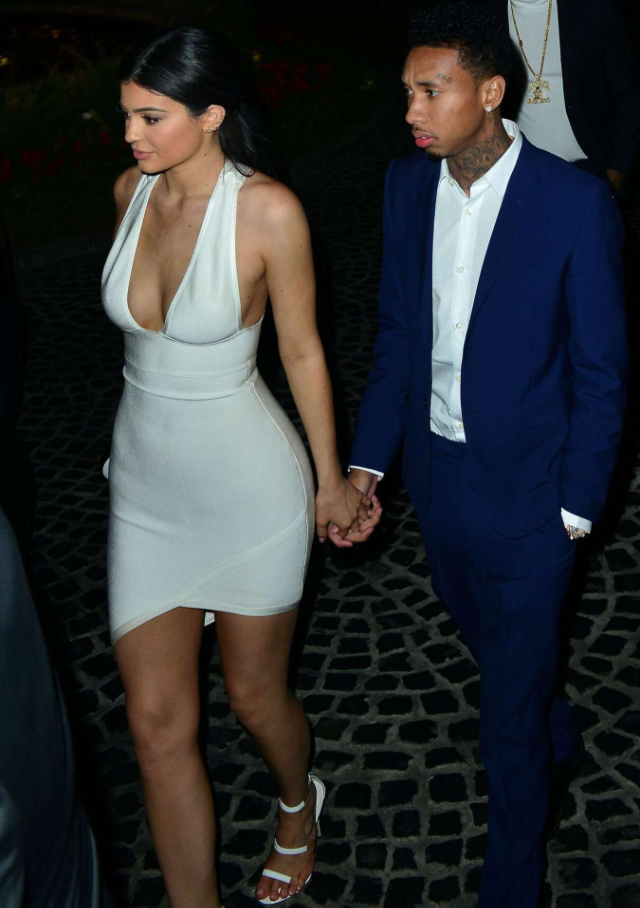 Here they pictured when they went together after a short split. 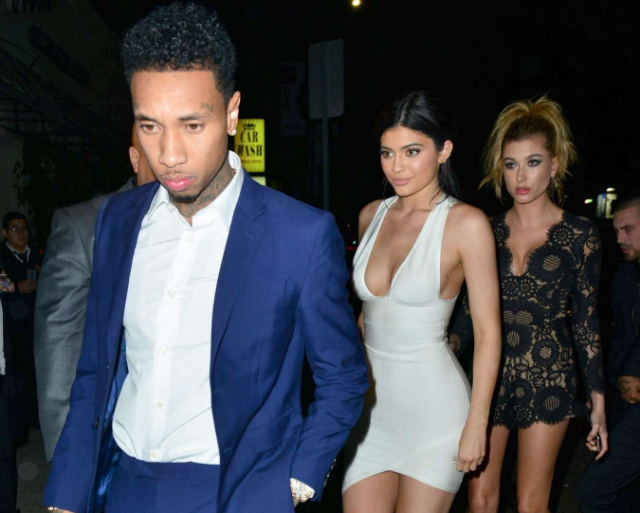 Kylie Jenner used her Snapchat to share her lifez 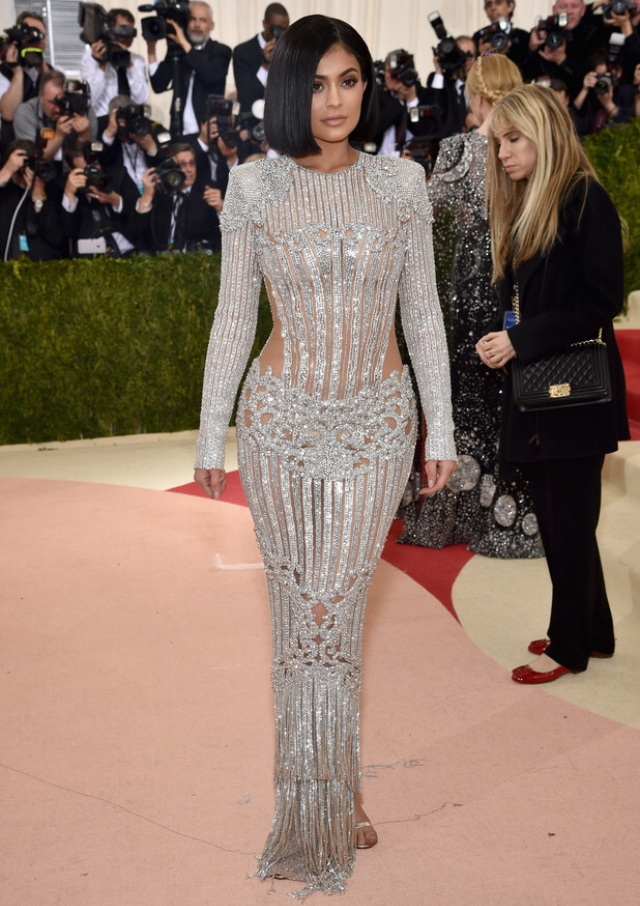