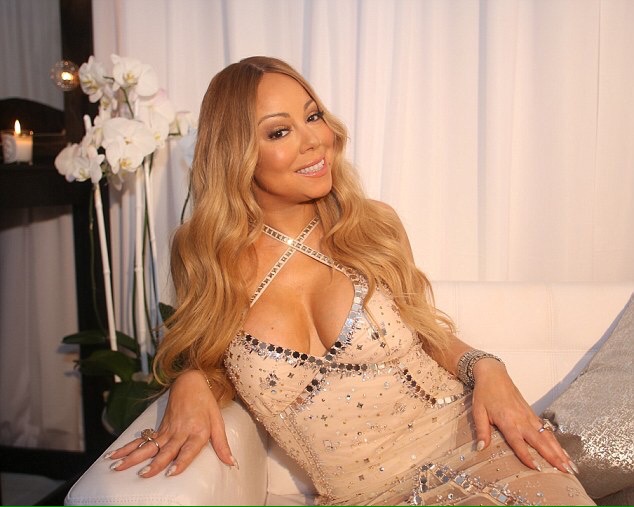 Mariah Carey has a “Vision of Love.”

The diva Mariah Carey is all about promoting her new reality TV Show on E Channel.

The reality TV Show premiered last Sunday. Mariah Carey made the decision to continue her partnership with E! although she knows that the marriage is cancelled because her Australian fiancé James Packer dumped couple of months ago. 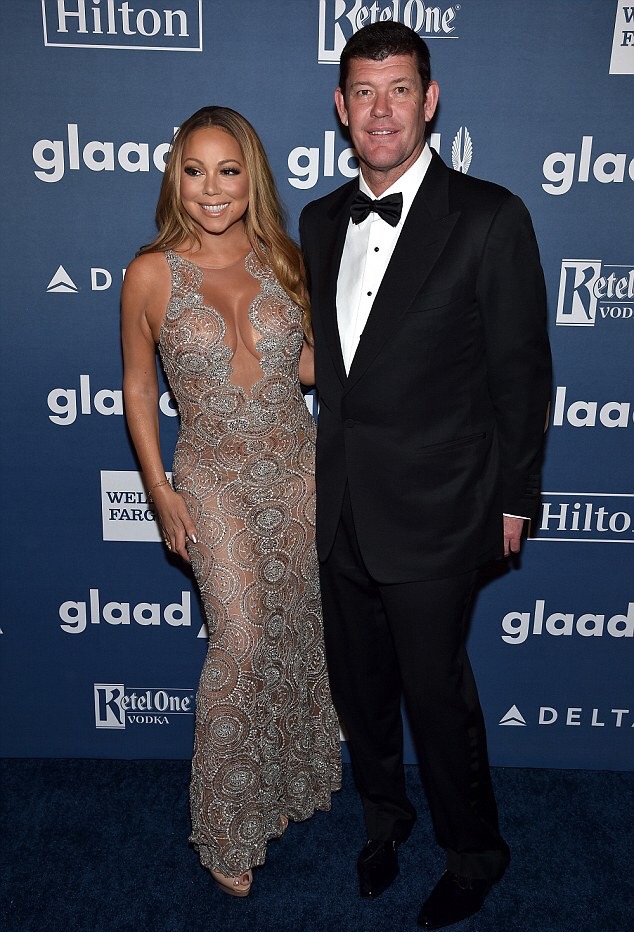 Mariah Carey kept the beautiful huge ring her ex fiancé offered her when he asked her to marry him. 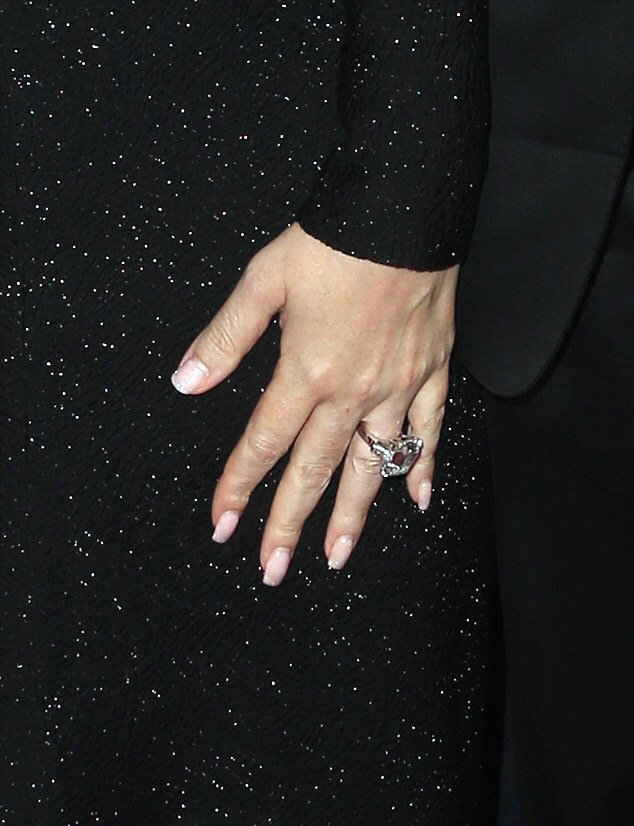 Remember how happy Mariah Carey was when she has that ring ans how she was showing it off all over the place.

Few weeks after her break from ex fiancé, Mariah Carey was seen having fun with one of her dancer, the one named Bryan Tanaka. They shared what’s look like more than friendship.
Mariah Carey had a great time with Bryan Tanaka at the beach in Hawaii. They were cuddling each other.

Things continue to get akward because Mariah Carey was seen having a good time with ex husband Nick Cannon. They always managed to find reasons related to their twins to meet.

Stay tuned for juicy news about this TV show.

More pictures of Mariah Carey and James Packer when they were engaged.