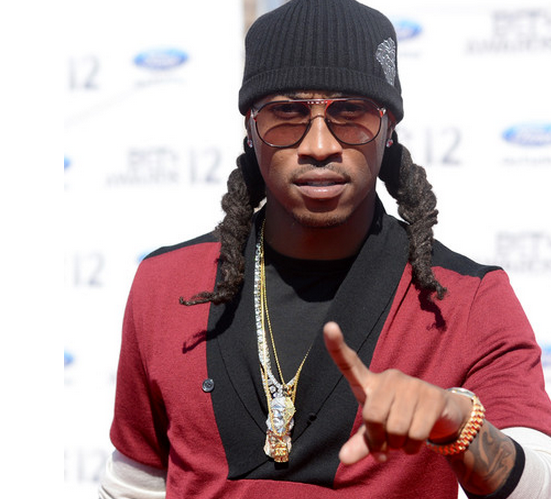 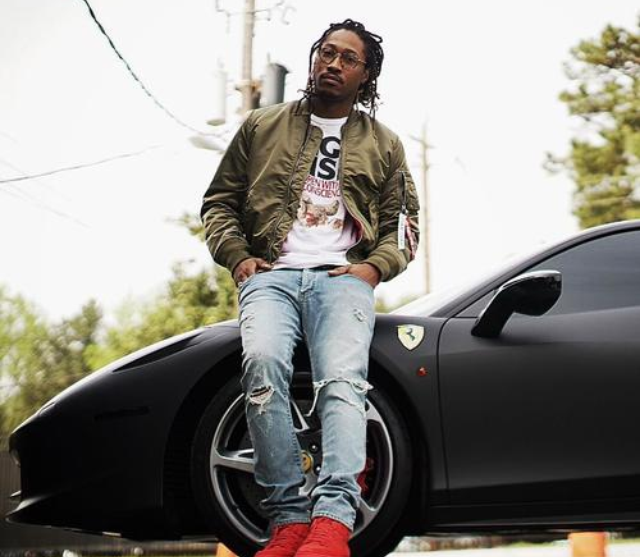 Rapper Future and singer Ciara are not on the same line anymore.

They used to ne a happy couple and got seperates because of cheating matter. Future have cheated on Ciara and she called it quit. Ciara is taking care of their little one baby Future.

Now  Ciara has met another man, Russell Wilson. They are getting married. They spent plenty of time together. Russell is spending time withe Ciara’s son. He gives him gifts amd so on.

Couple of weeks ago, Ciara sued her ex Future for 15 millions. Now Future (has he been adviced to do so?) will fo the same. He is pursuimg Ciara too. Now the justice will decide!