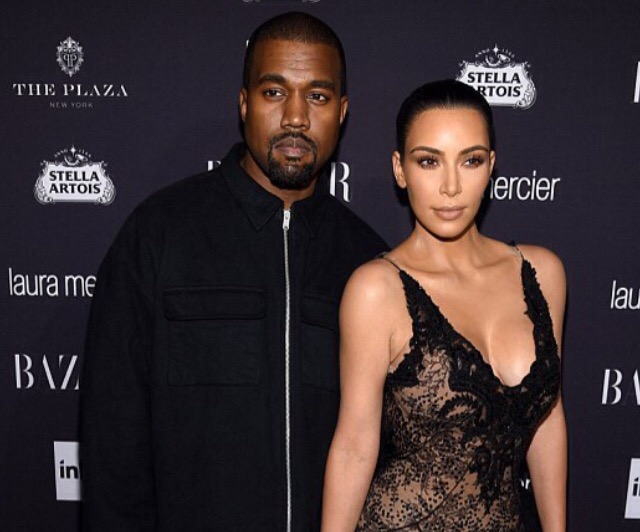 The rumors about Kim Kardashian getting divorce sprayed like a storm over the internet. Kim Kardashian wants to end up her marriage, she wanted to take a break right before Kanye West’s admission to the hospital. Kim Kardashian is not happy in her marriage right now. She has been attacked and robbed in Paris during the Paris Fashin Week. Since that tragic events.
Kim and Kanye West are married since april 2012.

Kanye West went out of the hospital. He is recovering for mental break down because of lack off sleep and dehydration. He is feeling better.

Kanye West didn’t move in with Kim Kardashian and their kids. He rents a new spot. Sources are saying that he installed a record studio and ordered a list of video games.

Kim Kardashian might have recorded some scenes of Kanye West’s hospitalization. The Keeping Up With Kardashian still plays her rules when it comes to filming.

Kim Kardashian is taking care of her two kids with the hel of her mom Kris Jenner. She wants full custody in case of divorce.

We wish you the best Kim and Kanye.