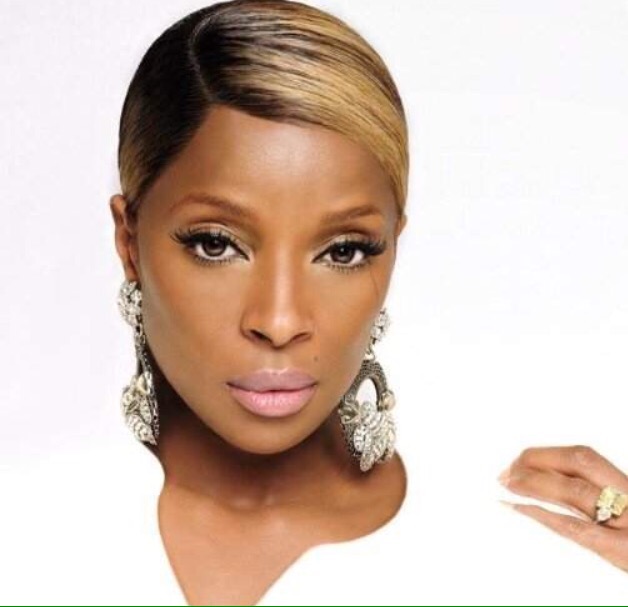 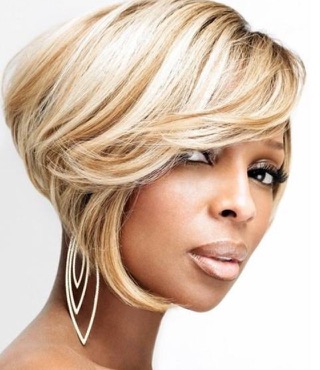 She has been married for almost 13 years to Kendu Isaacs. He is also known as a manager. 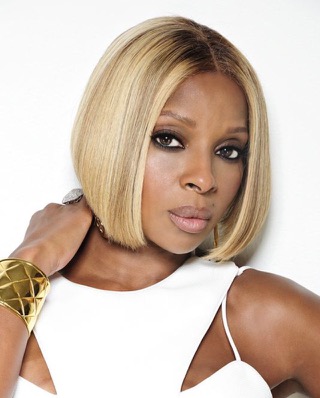 The R&B diva has filed divorce documents. And a source close to her revealed there were differences between them. Those differences were irreconcilable.

Blige and Isaacs are married since December 2003. They don’t have any kid together. Her future ex husband is the father of three kids he had with his ex partner.
The “No More Drama” singer already went public regarding her relationship with Kendu.

There is not secret that things went bad between the two of them back in 2012. There was rumors breakup at that time.

Early this year, she was the host of the Wendy Williams a show where she stated that everybody is beautiful between the two of them. She said that their couple is solid like a rock.

She defended her relationship saying that they are not out there  fighting in public. She even confessed that they love each other.

Mary J. Blige doesn’t have kids with her husband. He wanted kids with his wife. But she has other plan and getting pregnant wasn’t in her short list. 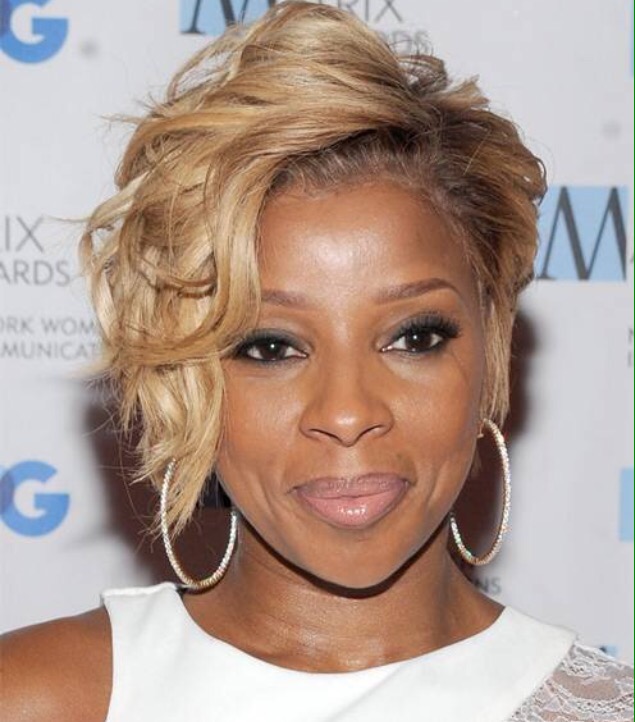 Meanwhile, Mary J is staying positive and focused. She is in tour right now. Give her your support and go to her upcoming performance in Preston.

Mary J. Blige will perform in France in a couple of weeks.