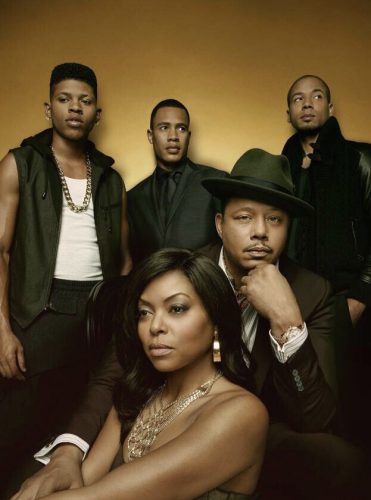 Fox announced the renewal of TV serie Empire and the Lyon family couple of months ago.

Get ready for Cookie and her family this fall with Empire new season.

Remember how Empire season 4 ended? Well it was a short teaser of the upcoming season. If you thought you have seen insanity in this serie then you are wrong. The fifth season will be insane quoting the finale title « It’s going to be insane ».

To spell some juice, the president of Fox said Empire is compelling, emotional and of course unpredictable. Fans must be ready to get more. The cast including Terrence Howard and Taraji P. Henson is just amazing. And of course the staff behind including the script writer and the song engineers.

After Snoop Dogg, Naomi Campbell and Mariah Carey, Cassie. We are so excited and waiting for the guests to come.