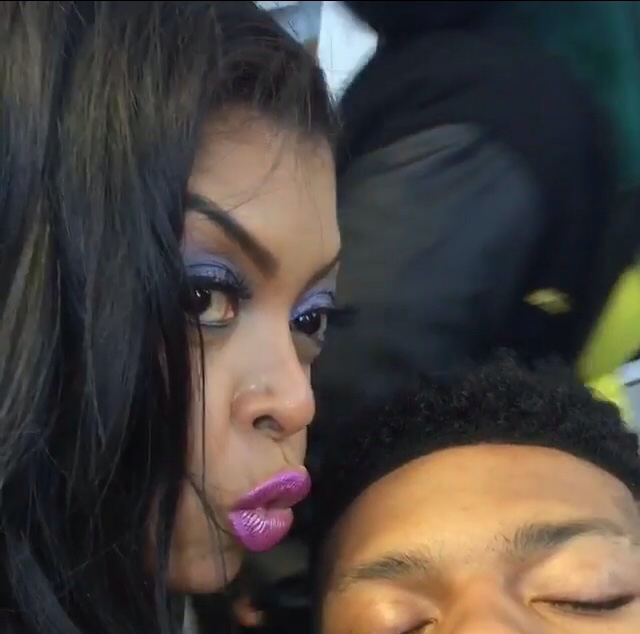 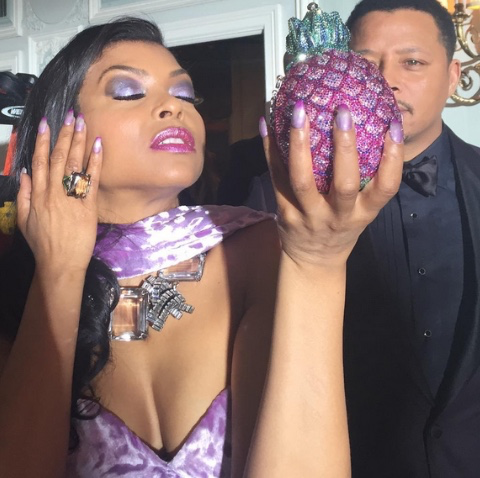 For those who are fans of the new FOX drama serie “Empire”, the first season was a real success.

Actress Taraji P. Henson and the resr of the cast were filming the season 2 of “Empire” in Chicago. And they just did it.

The filming of the second season started in june 2015. And words ate saying that the crew will be back in Chicago to film the third season.

“Empire” was renew for the third season back in January 2016. One of the cast member posted a message on his Instagram account saying:

I’m so proud, so happy, and so lucky to be a part of this cast. This show has started my career. See you in Season 3! 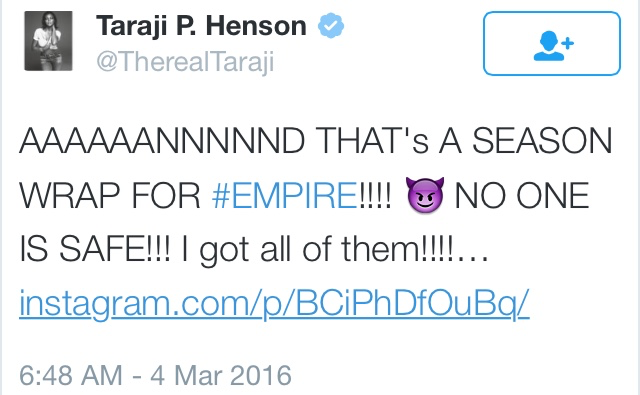 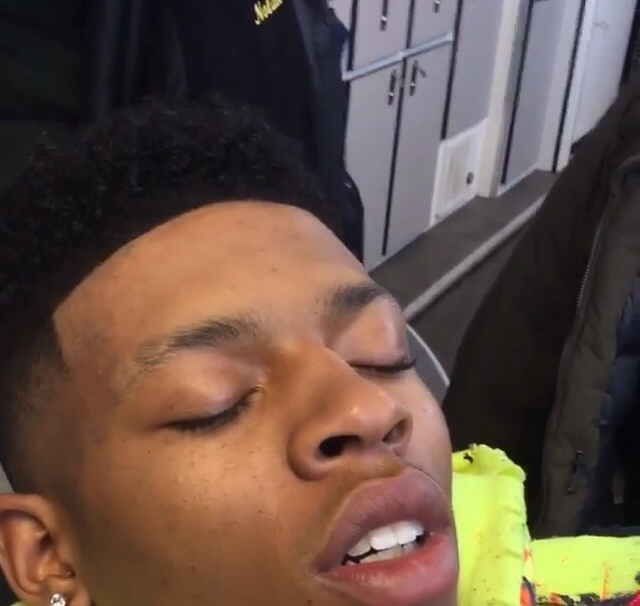 “Empire” will be back on TV this month, at the end of the month actually. It will be the second part of the second season. Get ready for March 30.