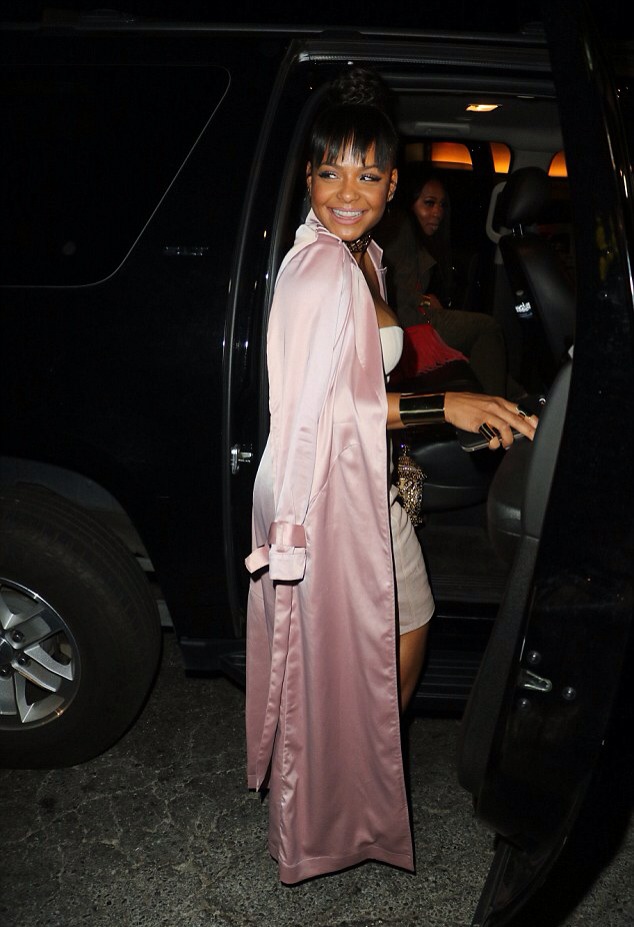 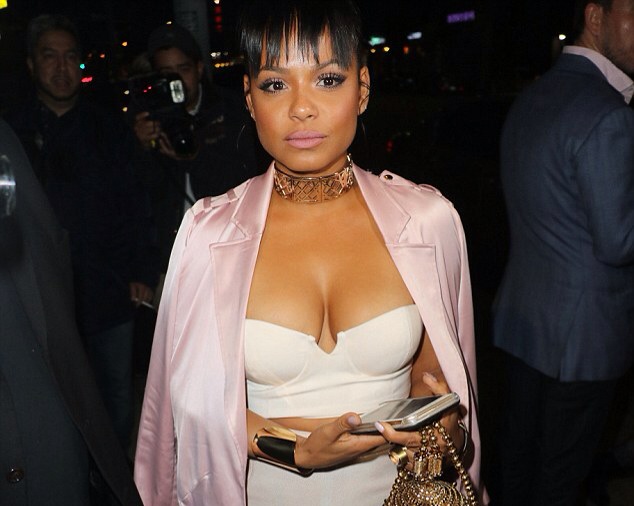 Christina Milian likes to go out. When she does is always lile she is making the catwalk.

Recently, Christina Milian went out to her favourite spot in Los Angeles, The Nice Guy. 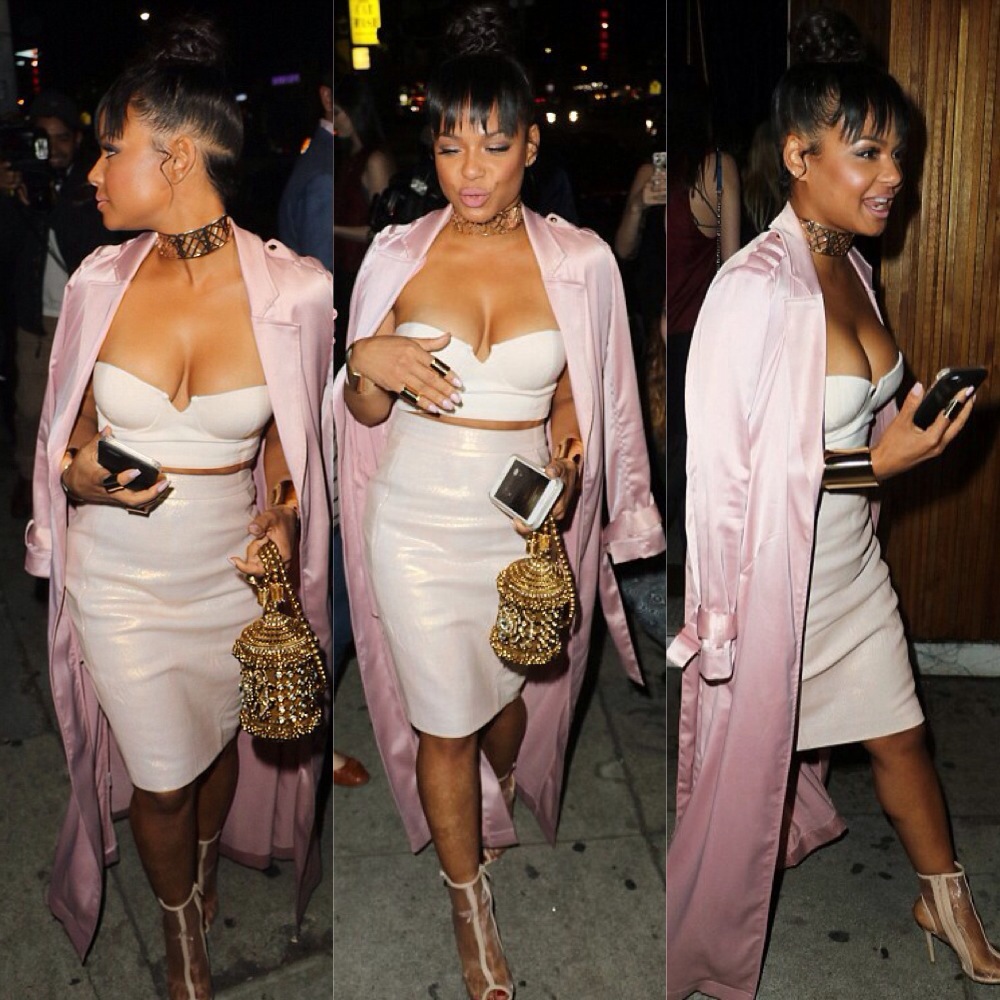 Christina is currently signed to her ex boyfriend’s label Young Money. She broke up with Lil Wayne because je was cheating on her. She is not publicly engaged in a relation with someone.

She is preparing her fourth album studio which is set for 2016. That’s not all. Christina Milian also stars on FOX’s new comedy serie “Grandfathered”.