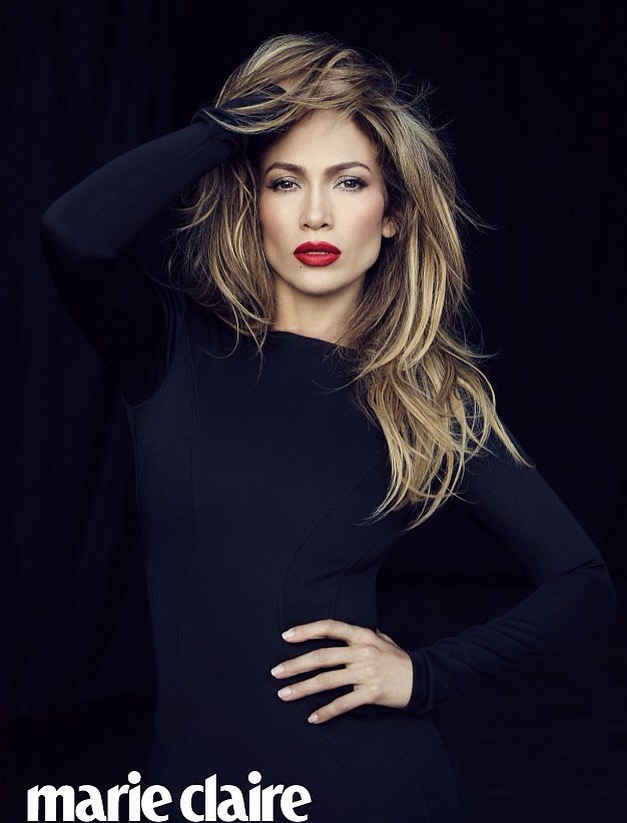 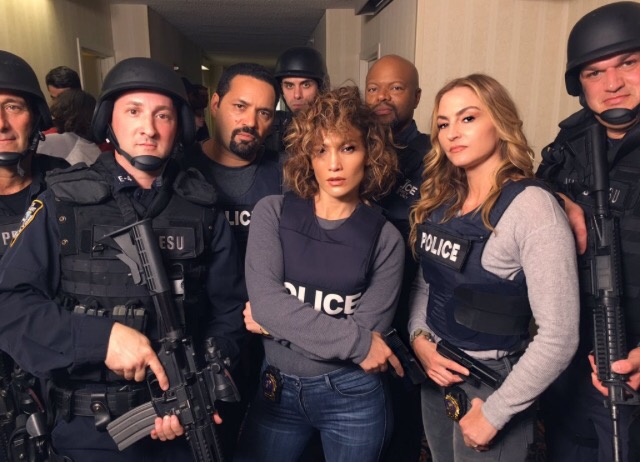 She is playing a detective in the serie. The drama serie has been nominated for Teen TV show.

It started back in January 2016 with the first episode of the first season. Now they are shooting the second season in New York City streets. They started shooting the upcoming season on October 2026.

Proud of day on shooting, Jennifer Lope twitted a picture of the cast with the following message:

The TV serie is broadcasted on NBC.