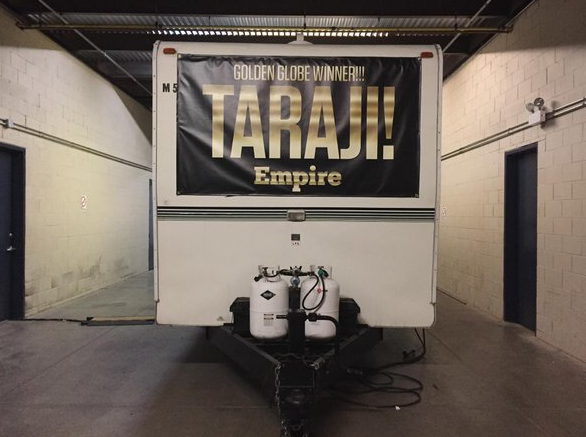 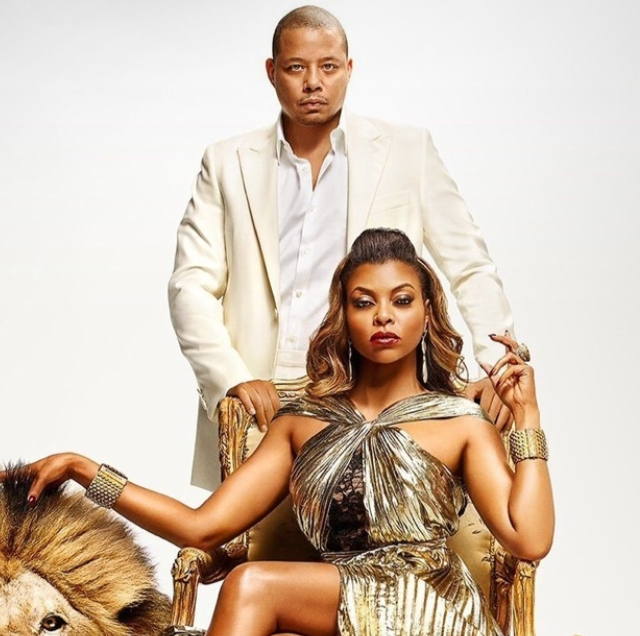 The Fox primetime TV serie “Empire” is a sort of acclaimed musical soap opera. It started on   January 7, 2015. The season 2 started last september and will end at the end of march.

The TV series was created by a former drug dealer, current entrepreneur and entertainment mogul. His name is Lucious Lyon. 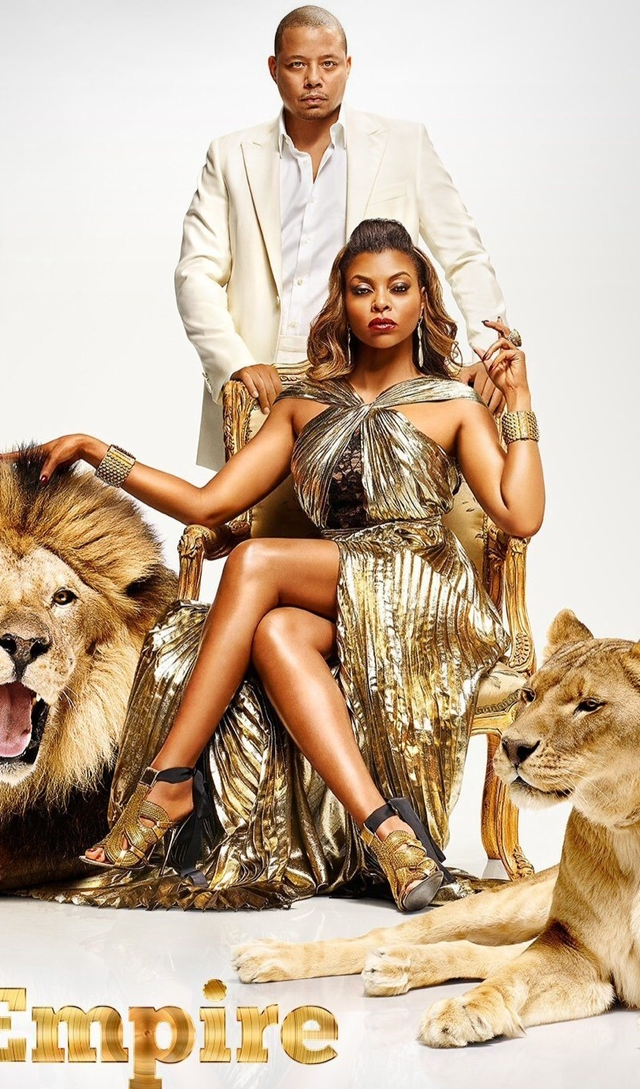 “empire” received great critics from a wide panel and from the audience too. The show has great records that’s the reason FOX decided to renew a third season. The ongoing season, season 2, consista of 18 episodes. The second season started on  on September 23, 2015. It started with the forst episode titled  “The Devils Are Here”. It was directed by Lee Daniels. Thar episode was viewed by more than 16 millions of spectators.

In the second season of “Empire”, fans will see a battle which unfolds around the Empire Entertainment. The entertainment mogul Lucious goes to prison and Cookie is making strategies to takeover Lucious company. She is also trying to establish her own record label.

Besides, “Empire” made it big at the 2016 Golden Awards with Taraji P. Henson aka Cookie wining a Golden Globe Award for Best Actress.

The chairman of FOX was pleased to announced that there will be a third season for “Empire”.

“Empire” is the number TV serie for the  Adults 18-49. It represents an average of 20 million viewers across multiple platforms.