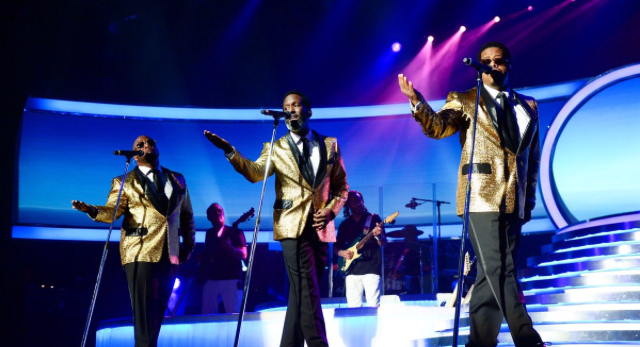 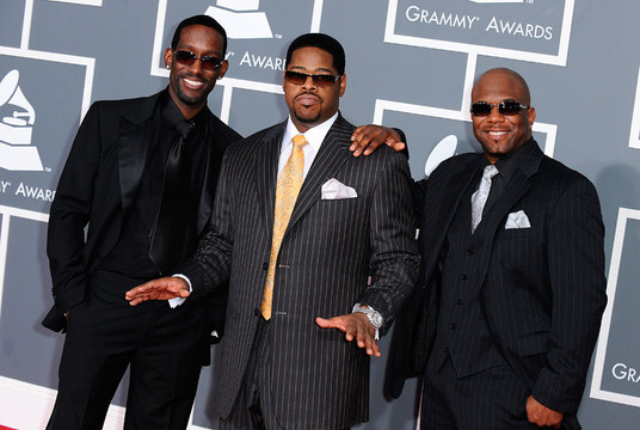 The young generation of singers don’t do that more often. So we keep our memories with good old Christmas songs.

Speaking of voices, Boys 2 Men is a group that make us (the eighties generation) dance slow music. The Boyz II Men is an American R&B vocal group, best known for emotional ballads and a cappella harmonies.  Source: Wikipedia 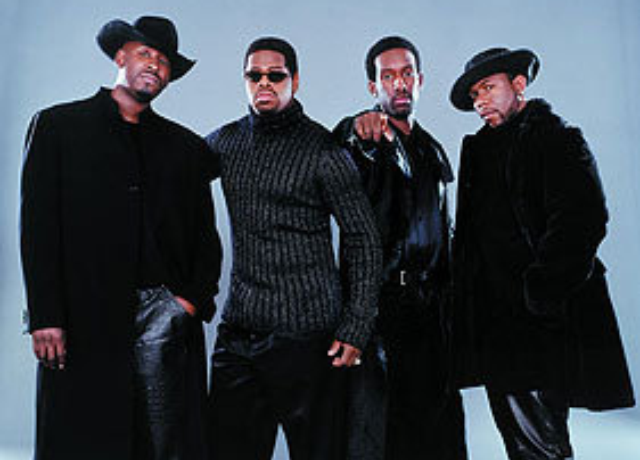 Boyz II Men is a male group of five then four persons: Wanya Morris, Shawn Stockman, Nathan Morris, Michael McCary, Marc Nelson. Then Marc Nelson quit the group in 1989. Michael McCary was the bass of the group. He left the group for personal problems in 2003. He then started acting. They had a great success when they were four altogether.

Now Boyz II Men is a three members group. They sang, they are great singers. They know how to make music penetrate your soul, and your body. Their music is strong, the lyrics are powerful, Lord have mercy!

The Boyz II Men just released a Christmas album right in time for holidays celebration. Get ready for the Christmas songs of the Boys II Men.

Boyz II Men is promoting the Christmas single Snowy Days is already available. You can get a copy through Amazon Studios.

The Snowy Day is available since November 25th 2016 on Amazon Prime Video.