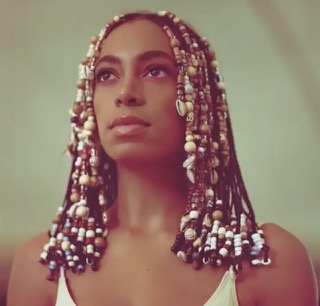 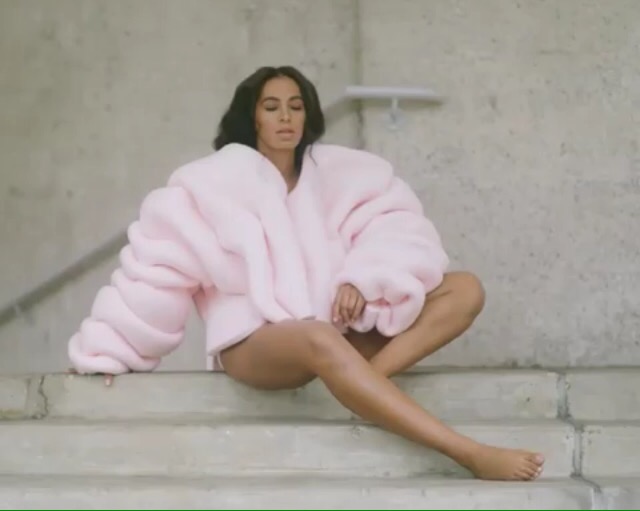 Solange Knowles has always been note and names as Beyoncé’s sister.

Solange is talented. She is a singer, a mother, a wife, a model and a role model for many young girls. 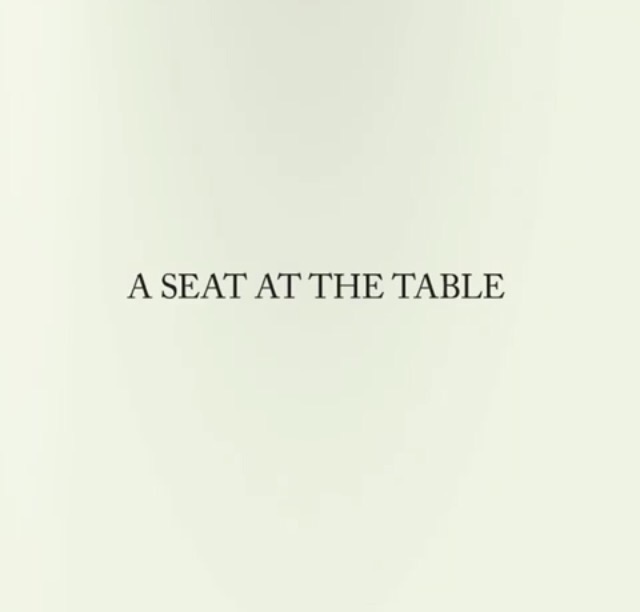 This week, Solange released her third album titled A Seat At The Table.

And the album might be her first big shot, the biggest one of her career as she just got her first number 1 position on the Billboard 200 chart. 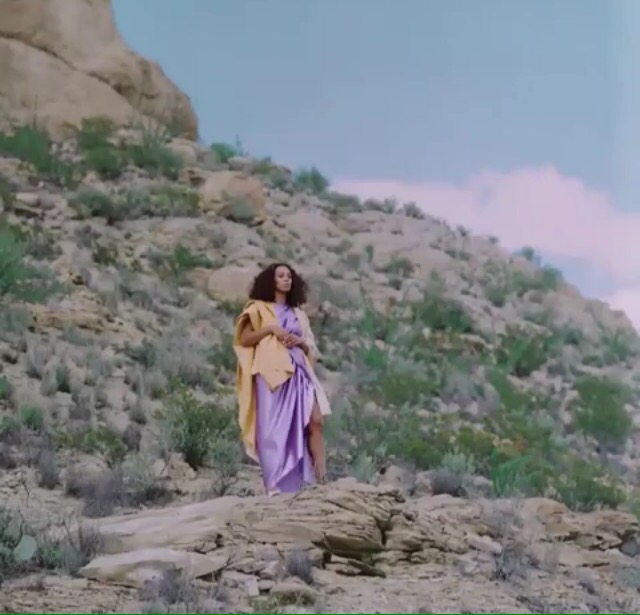 Singers like Rihanna and Mariah Carey have reached the first position of the Billboard 200.

That’s a great start for Solange Knowles with 72000 sales on the first week. 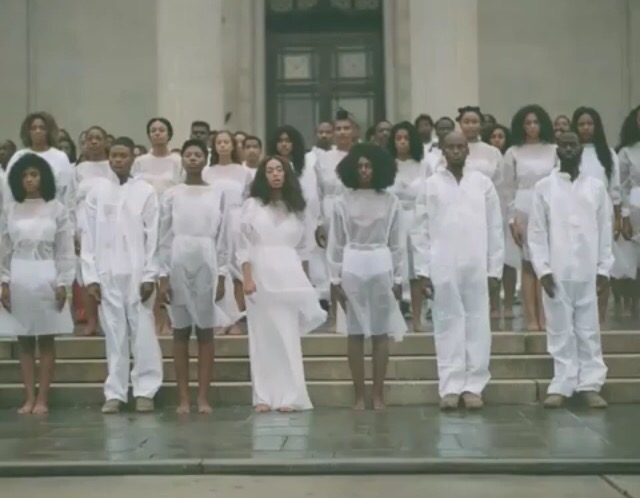 The Billboard 200 chart is week known when it comes to class album and track in the US.

Today, there’s a great part of the album sales which is digital. The Billboard 200 equals the TEA (meaning traditional album sales) opposite to the SEA (meaning  streaming equivalent albums).

Updates from Billboard site will be available tomorrow. 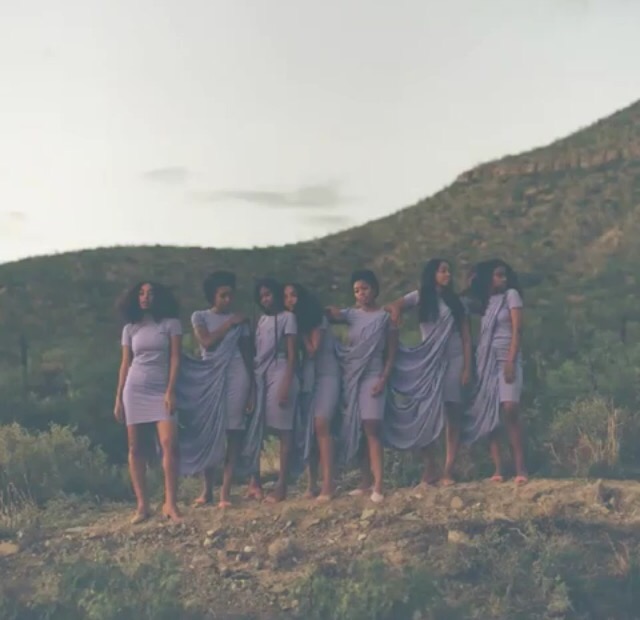