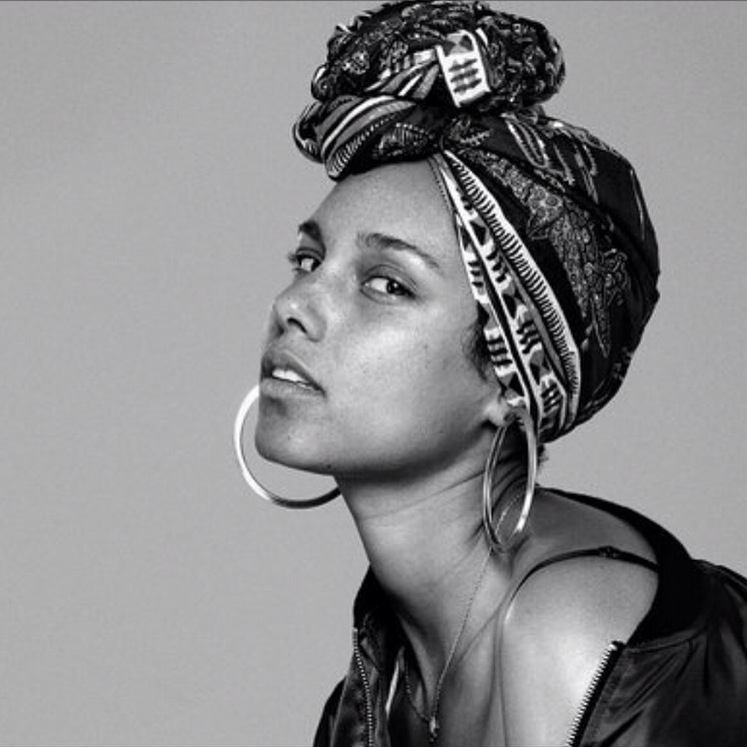 R&B Alicia is back with a new song called “In common”.

In this song of Alicia Keys, there is no piano like Alicia has accustomed usbto. The new song “In Common” is wink at hip hop.

Alicia Keys is singing in this song. She escape the familiarity if playing and making the same kind of music, it leads to a lack of creativity.

Alicia Keys took a break after giving birth to her second child. She kind of retires from the public scene. One of her rare appearance last year was at Jay Z’s streaming service TIDAL launcheon.

Tomorrow, Alicia Keys will be performing her new single In Common on the stage of the the TV show “Saturday Night Live”