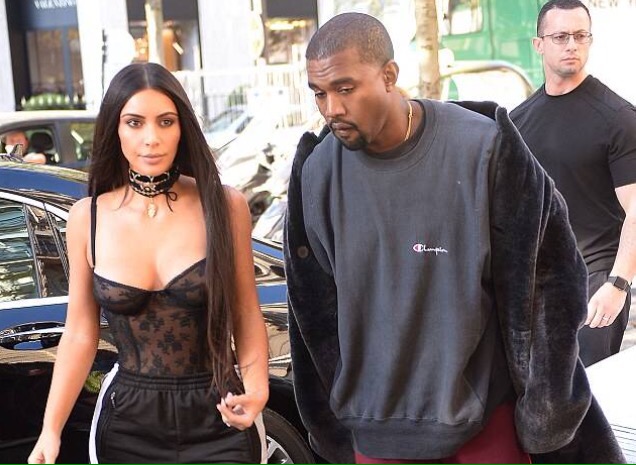 Reality starlet Kim Kardashian who likes to flaunt her plastic has been attacked and hold in the bathroom by five armed men.

The five men stole a million dollar value of jewelry and run after their robery.

Kanye West was on stage and had to interrupt it to go next to his wife. 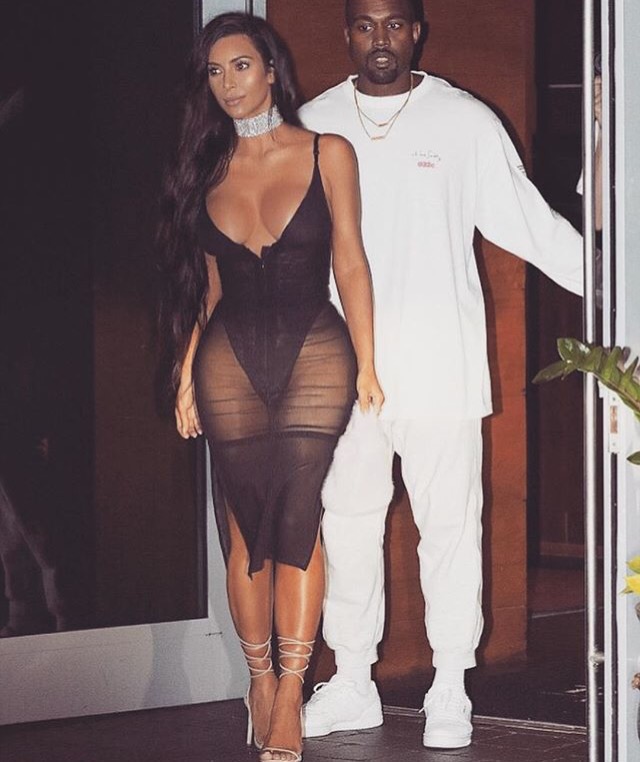 Kim Kardashian posted this picture of Kanye West and her going to a Paris Fashion Week Show.

Kim Kardashian likes to be provocative. She was wearing a see through short dress exposing her hips and curves. She completed her look with strapped sandals.

Kim Kardashian was also approach by a weird guy last week. A man who tried to touch her while she was walking in Paris streets.

As Kim Kardashian was walking,  Vitalii Sediuk tried to kiss her bootylucious behind. Thanks to her bodyguard, he missed his shot.

But it was not the first time Vitalii Sediuk tried to get so close to Kim Kardashian. He likes to approach celebrities, he likes to attack them and get close to them.

Vitalii Sediuk also hangs around red carpets on film premiere and awards shows. He wants to get close to celebrities. He is know as the Hollywood red carpet harasser. But that doesn’t stop him.

Read more about this story on Dailymail.