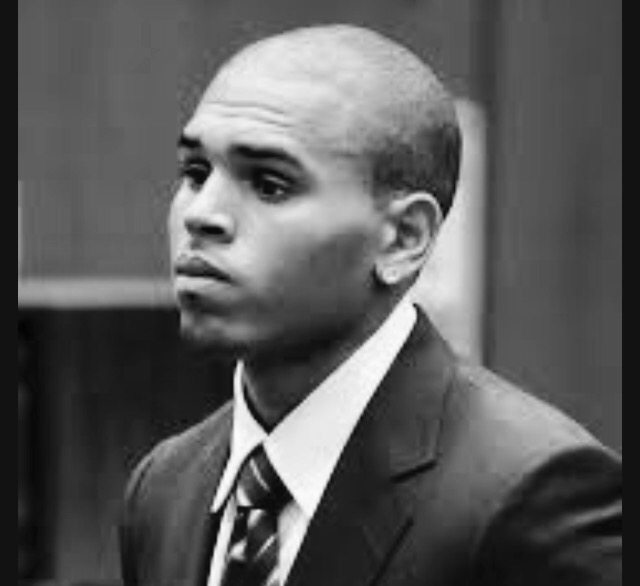 Chris Brown became responsible couple of months ago when he learned that he was the father of a little girl.

He started acting more responsible  like most of the parents on the earth. But he still has his ghosts all around him because he was involved in various assaults here and there.

This time, it going too far because in most of his cases, there has never been a gun in his assault. This time, he is accused of assaulting a woman with a gun!

What is he doing with a gun? Why is he assaulting a woman anyway? Looks like he didn’t learn about his mistakes in the past, about what he’s been through the after assaulting singer and ex girlfriend Rihanna!!!

We can’t blame him but we’re thinking about the little girl Royalty who has a father who is doing such a thing!