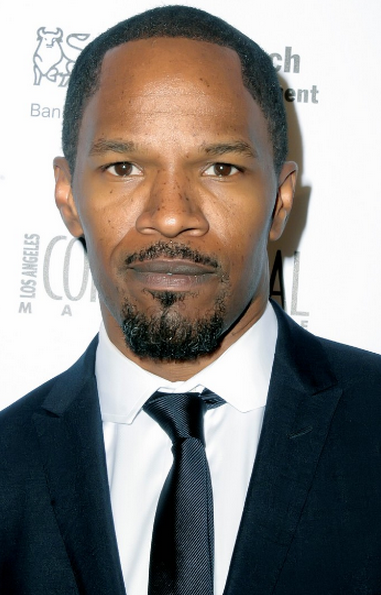 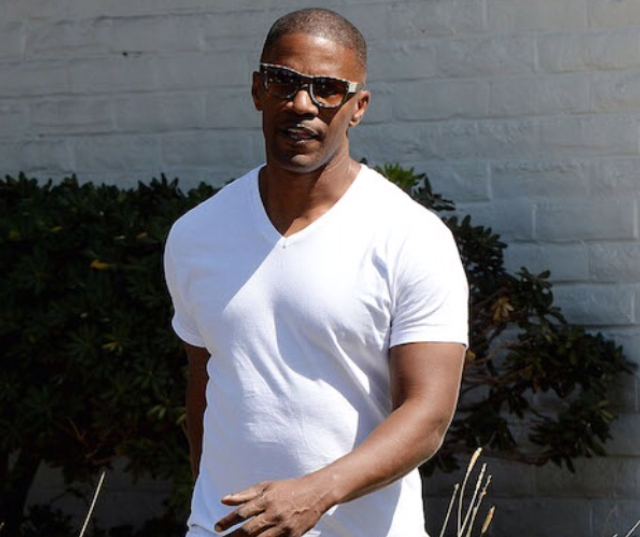 Oscar winner actor Jamie Foxx saved a man’s life from burns. The man was in his car.

Jamie Foxx has become a sort of super hero after saving this man’s life. Jamie Foxx had to take him out of the car few moments before the flames rise.

He then received help from the paramedic to help out the man in distress. 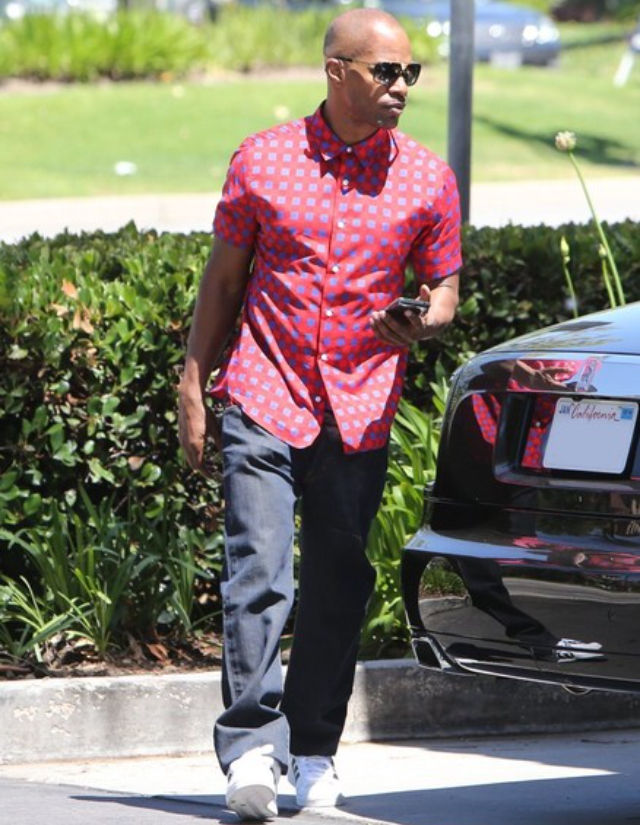 The scene took place in California highway. A patrol officer said that the car came off the road in Ventura County and went into a ditch. Then the car rolled over multiple times and suddenly caught fire. The 32 years old driver, Brett Kyle, was trapped inside.

Jamie Foxx said he heard the crash from his house. Then, he called 911 and directly ran to the scene. The paramedic was off duty.

He said the paramedic man was off duty but he have him the help he needed to cut the seatbelt and pull the man out of the car before it burned.

Jamie Foxx said it didn’t time before the vehicle went up in flames, it took seconds, just few seconds after the rescue.

We should remember that Actor Jamie Foxx won an Oscar in 2004 for playing Ray Charles in a movie. He is an actor and a singer too. 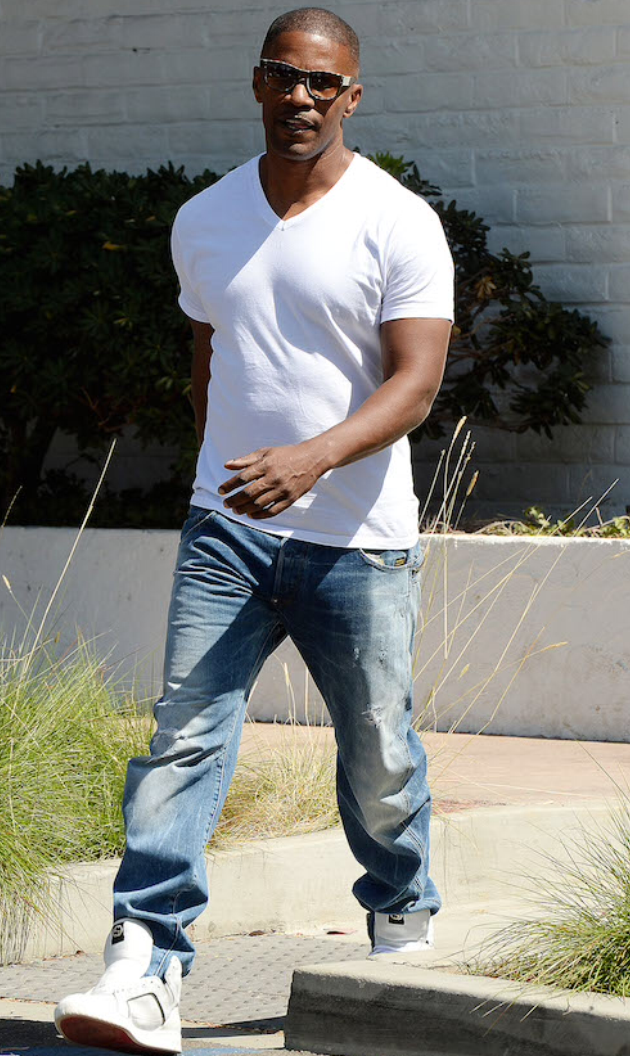 You’ve got to help me get you out, because I don’t want to have to leave you. You’ve got angels around you.

Jamie Foxx defends himself of being a hero. He said to the media:

I don’t look at it as heroic.

Jamie Foxx also told the reporters, after meeting the dad of the rescue qfter the rescue:

I just look at it like, you know, you just had to do something. And it all just worked out.