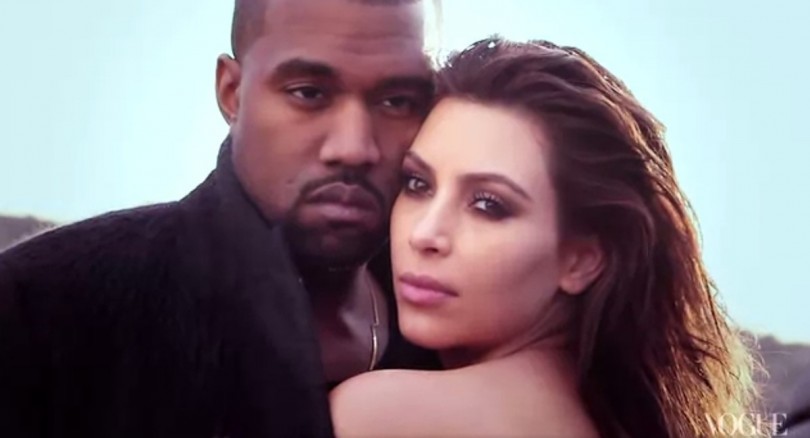 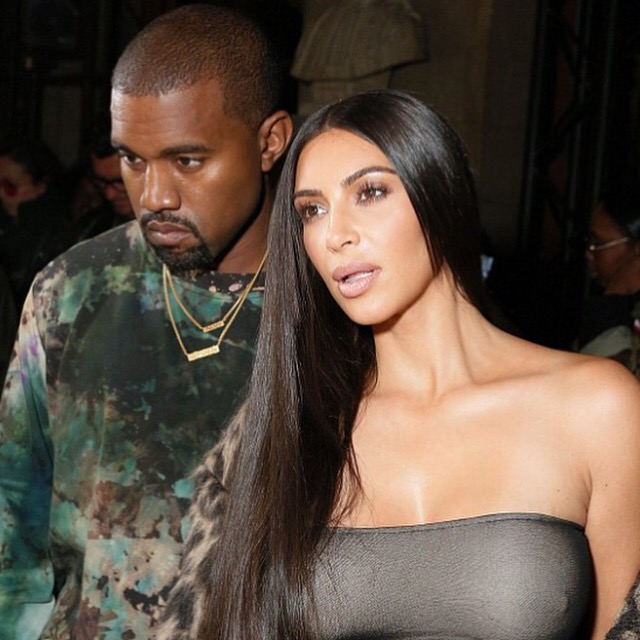 Kanye West is suffering mental illness. After cancelling his concerts from the Pablo tour, he was admitted to the hospital for serious mental complications.

Kanye West ended his supposed performance by a rant against Beyonce and Jay, claiming he would have voted for Donald Trump, attacking Hillary Clinton.

As soon as Kim Kardashiam heard the news, she flew from New York to Los Angeles to stay with her husband Kanye West.

Kim Kardashian has to deal with her after Paris robbery depression and the illness his husband is going through. She was starting to get better. She even planned a public appeal ce the day her husband Kanye West went to the hospital. That night must have been a nightmare for Kim Kardashian who wanted to walk on the red carpet along with her mom Kris Jenner, her siblings Khloe and Kourtney Kardashian. But the destiny has decided other things for her. She was mature enough to think about the mental illness of her husband first, she acted like a grown ass woman, a mother, a woman in charge of of her family. Right turn Kim Kardashian 👍🏾
The Kardashian West are having a difficult time right now. Kanye West condition is still not going better and he is still hospitalized. He spent Thanksgiving there, his wife by his side. Kim Kardashian hasn’t brought their kids there yet. She thinks he’s not stable enough to be with them. 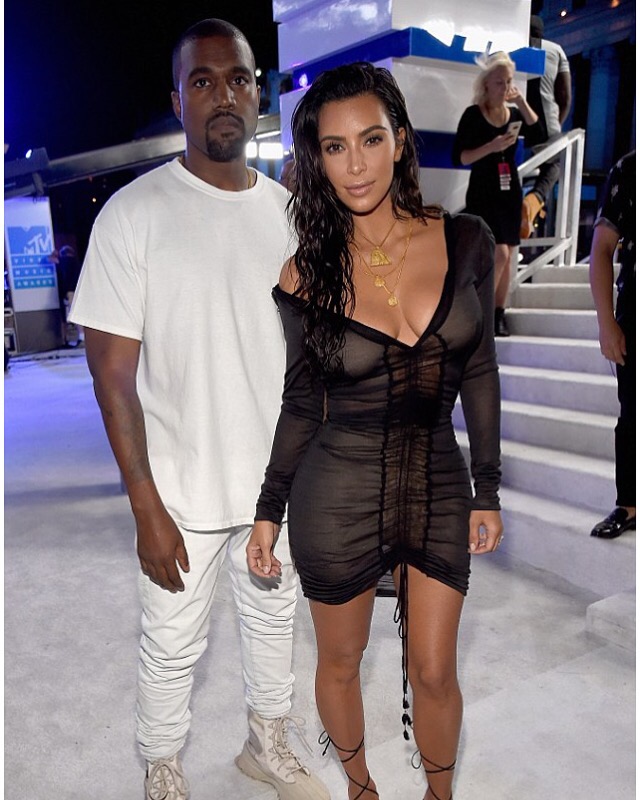 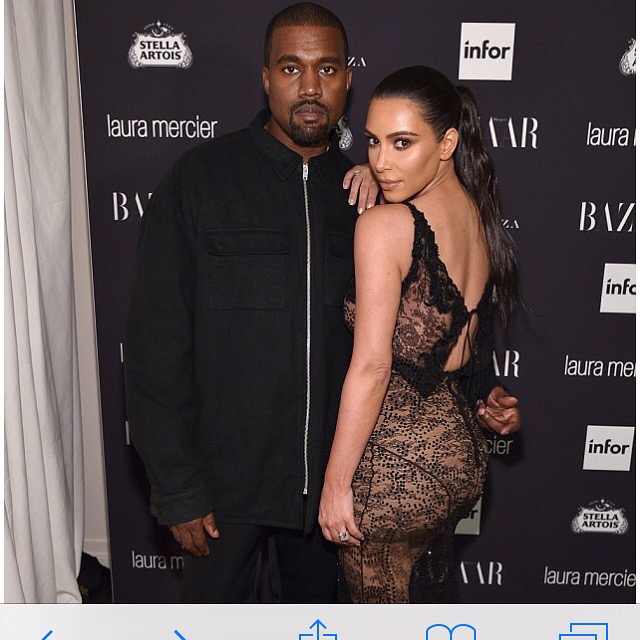 Good luck with you battles and Devils and dramas. Wish Kanye West get well soon and have a wonderful Christmas time with his little ones.

Hope to see Kim Kardashion back at her business!