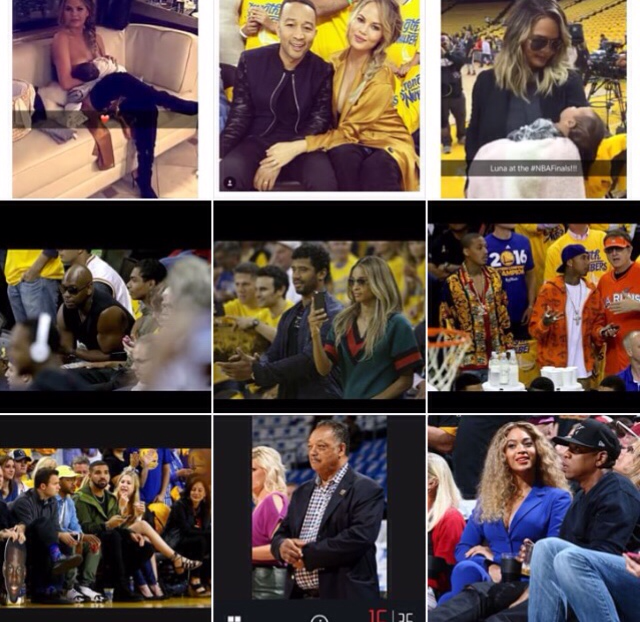 Many celebrities like the Carters, singers, models, sports men or women, politics and more and to support their favourite team at the NBA Finals 2016.

There Re those who are real fans and their come to almost every games. There are those who come sometimes on a regular basis but not all the single game like Riganna and her pal Melissa Forde, hot couples Jay Z and Beyonce, and Ciara and Russell Wilson. 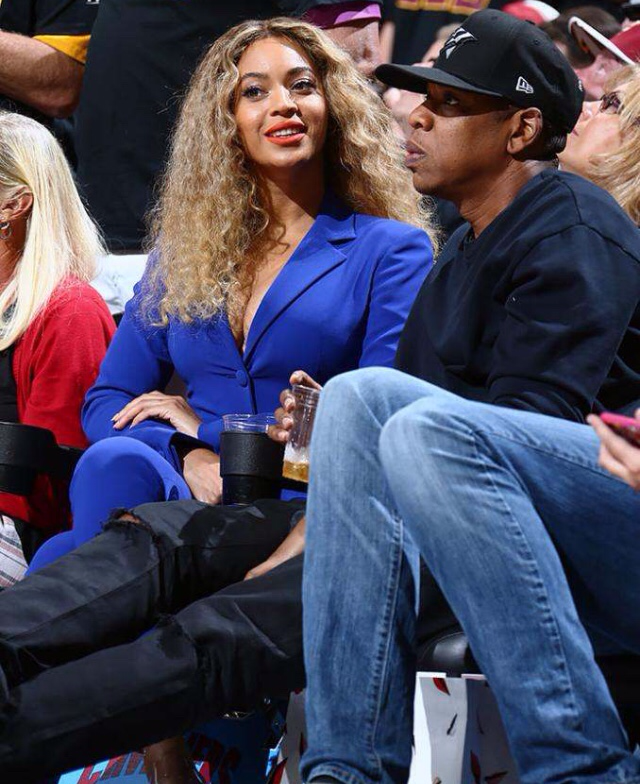 Beyonce and Jay Z out watching the Cleveland. 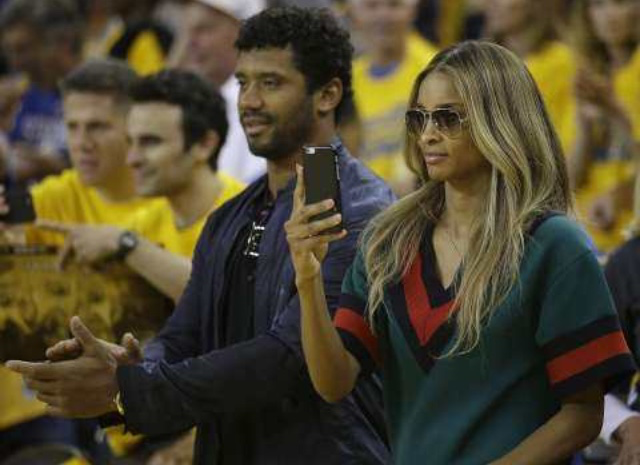 Ciara was there with her fiancé Russell Wilson. They were enjoying the game. 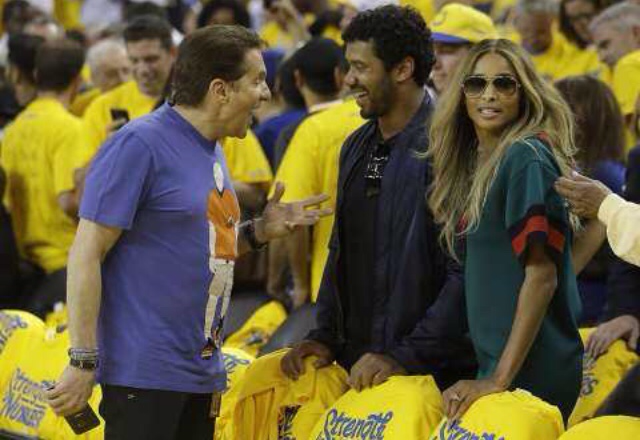 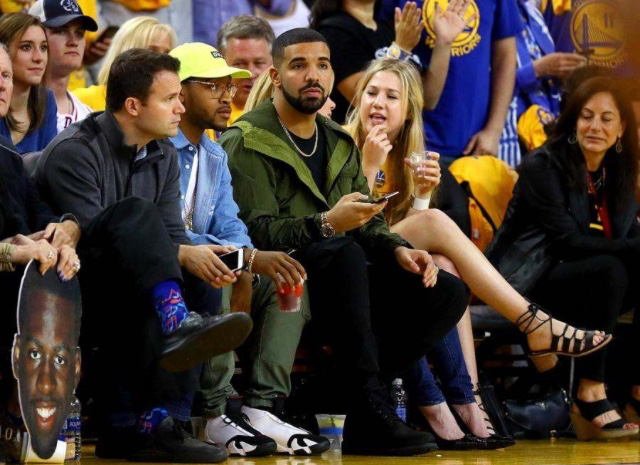 The NBA Raptors team ambassador Drake was there. 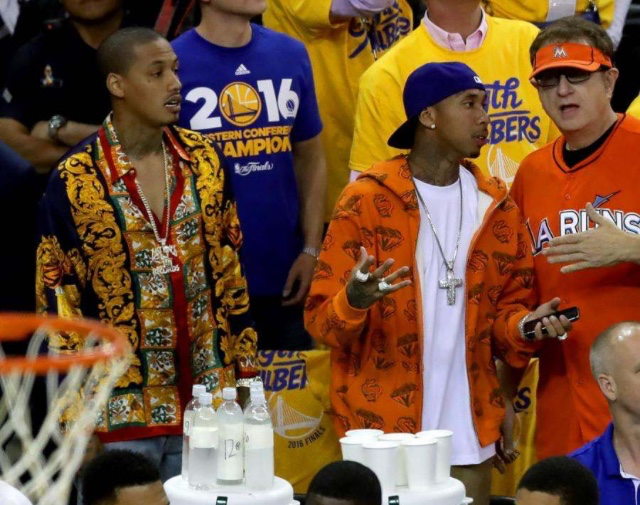 Newly single rapper Tyga was there with his guys. 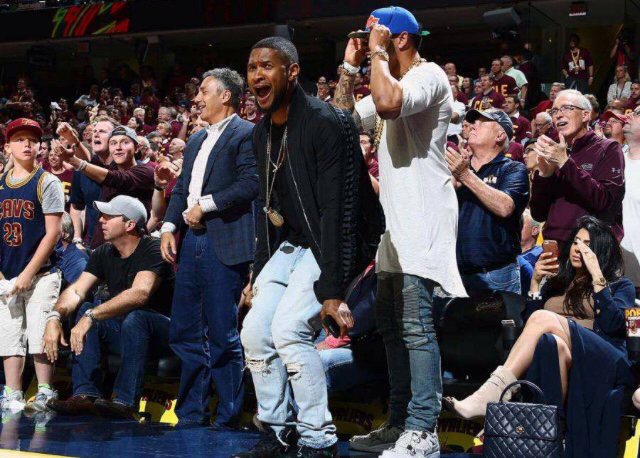 Usher we see you 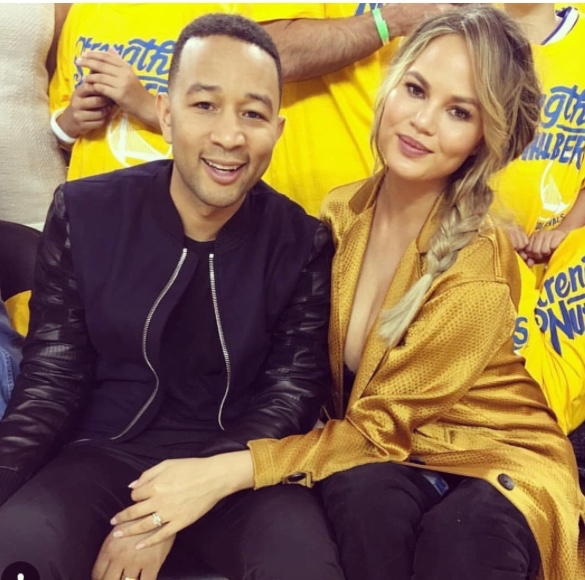 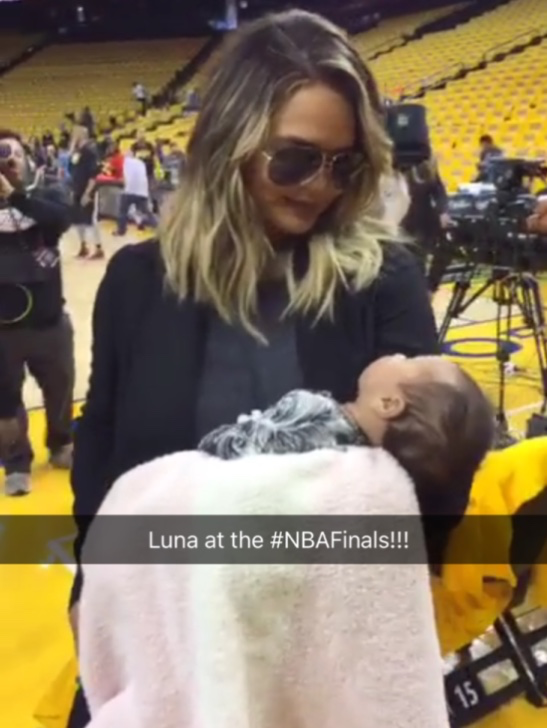 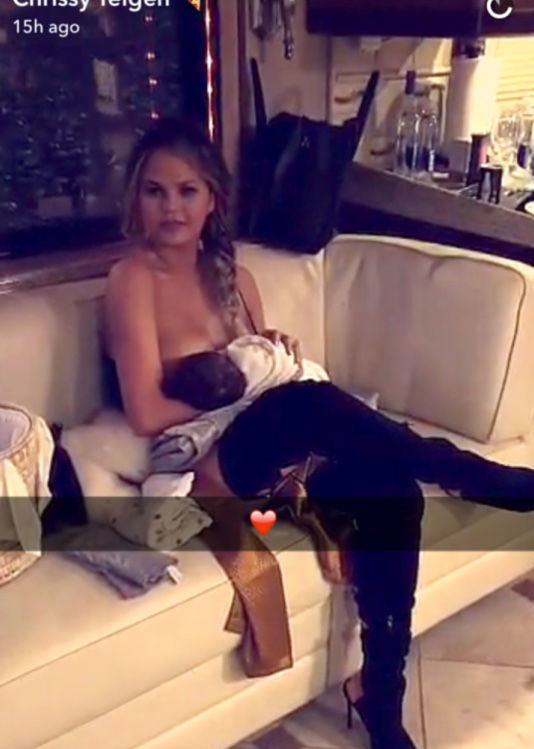 Chrissy  Teigen never misses a way to show that she is a great mother. She took some time to breastfeed her baby girl Luna. 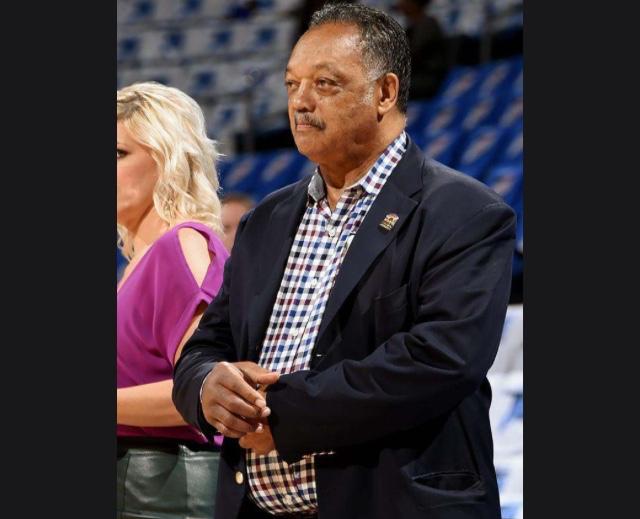 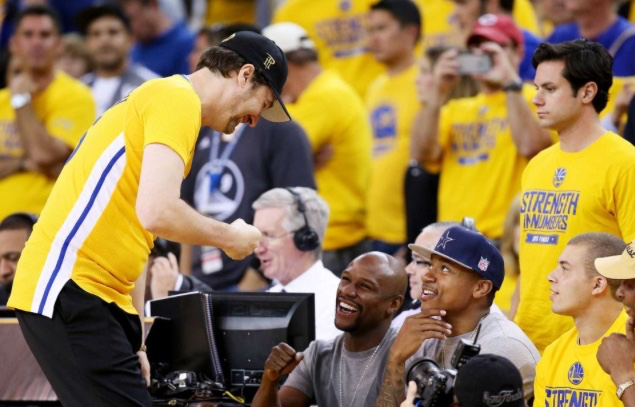