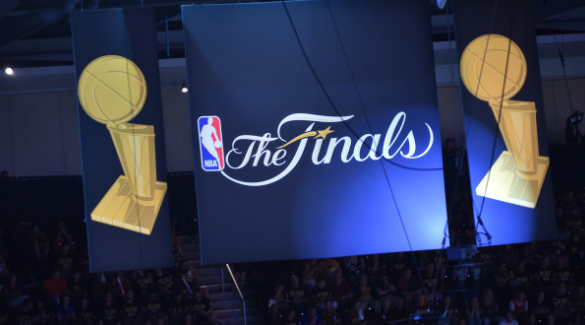 The Cavaliers will affront the Warriors during the NBA Finals 2016.

The NBA just announced the dates pf the different games between the Cavaliers and the Warriors. The following dates are:

This year is particular. The finals of the NBA will take place on the firet Friday of June 2016 and on the first Wednesday. The last time this happened was back in 2003.

These past Finals, the games were played on Tuesdays, Thursday and also Sunday.

NBA player LeBron James and NBA player Stephen Curry are the leaders. The Warriors lead the Finals with 104-89. LeBron made 23 of the 89 points while Stephen made only 11 of those 104 points.

Player Stephen was quite off the game. He was there like he wans’t. He didn’t show his best basketball skills.