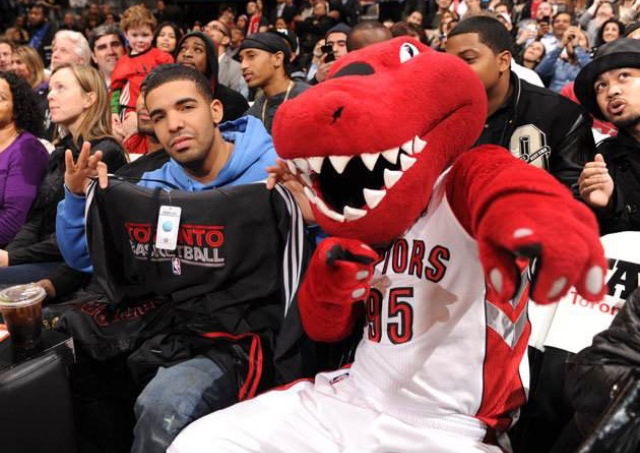 The Canadian rapper Drake said he won’t perform at the Grammy Awards on February 15th, 2016.

I am not performing at the Grammy Awards…but hey it’s the thought that counts.

Drake made made the announcement when CBS was promoting the halftime of the Super Bowl.

There was a commercial on CbS insinuating that Drake will be among artists like Adele and compatriot The Weeknd to perform.

Regarding the Grammy Awards ceremony of this year, Drake will probably be watching this show or checking news updates about it because he is nominated for the Best Rap Performance category.