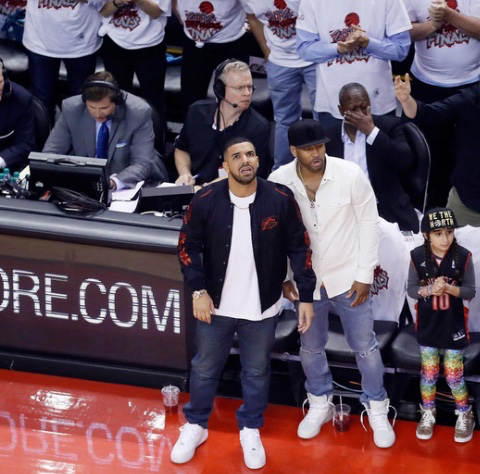 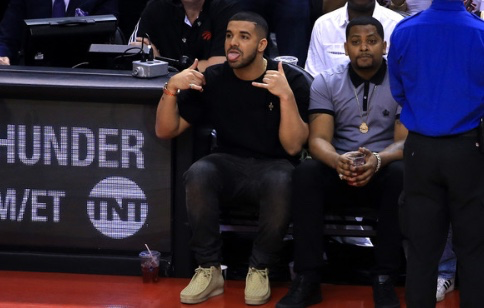 Canadian rapper Drake was the ambassador of the Canadian NBA team Toronto Raptors.

His favourite team was eliminated from the Playoffs after their game with the Cleveland Cavaliers. 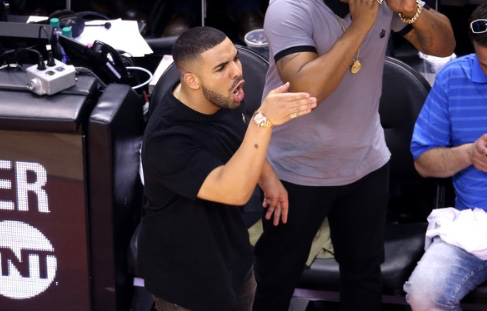 The Toronto Raptors were eliminated by the Cleveland Cavaliers and the leader LeBron James. 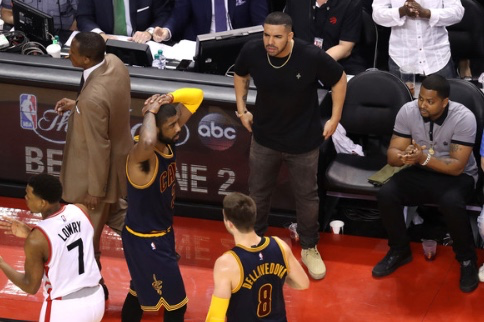 Drake expressed his resentment and everything while watching the Raptors game.

Drake encourages this favoutite team. He posted the following message:

Historic season! Proud to stand behind my city always! Thank you to all the guys for giving us hope and purpose! Congrats to King and the Cavs on making it to the finals and thank you to the Toronto Raptors for having me be apart of this moment!!!

Drake was still proud of his team even if they were eliminated. 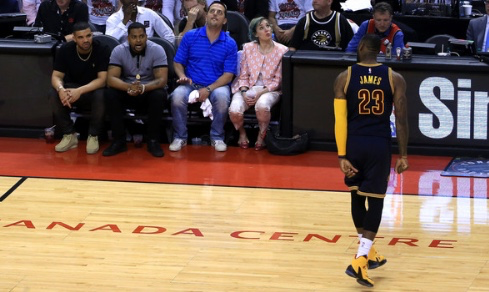 LeBron James won with his NBA team, the Cleveland Cavaliers. They won Game 6 of the Eastern Conference Finals on May the 27th, 2016. The game finished with the score of 113-87. 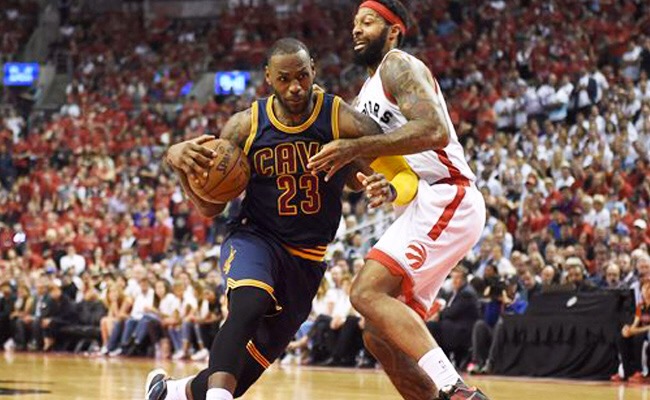 LeBron James has everyone talking because he appeared for the sixth time at the final of the NBA playoffs. He becomes the first player in the history of the NBA to reach such an accomplishment.

Now LeBron James’ team will face the Oklahoma City Thunder or the Golden State Warriors in The Finals depending on the upcoming results.