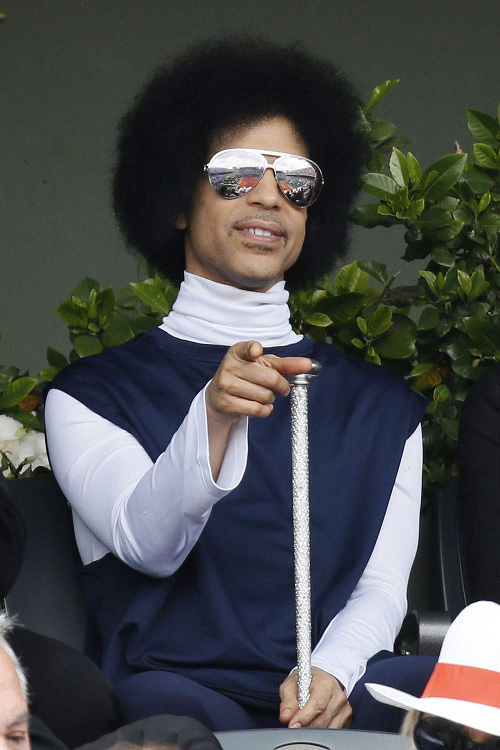 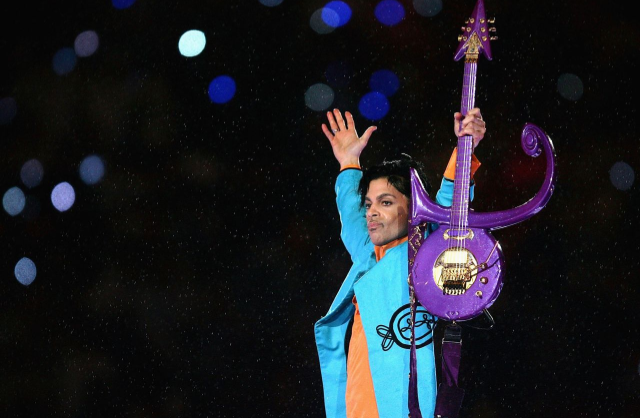 Prince is gone. He follows Michael Jackson. All our prayers go to his family, friends and fans grieving. May him rest in peace!

Prince was a superstar, a music legend who created different and unique style of rythm and music with Rock, R&B, Soul, Jazz, Funk and Hip Hop as well.

He sold more than a hundred million records thoughtout his carerer. He enrolled the music four decades agos. He started singing at 13. Prince has won 7 Grammy Awards and 1 Osacar.

Prince was sick. He went several times to pharmacy these past days.

Prince died at 57 years old. Prince was visiting the hospital because of severe flu symptoms.

The pop icon was found unresponsive in an elevator. The medics tried to reanimate him but nothing. He was  pronounced dead after no vital signs.