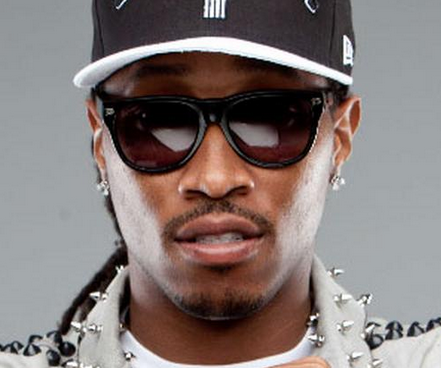 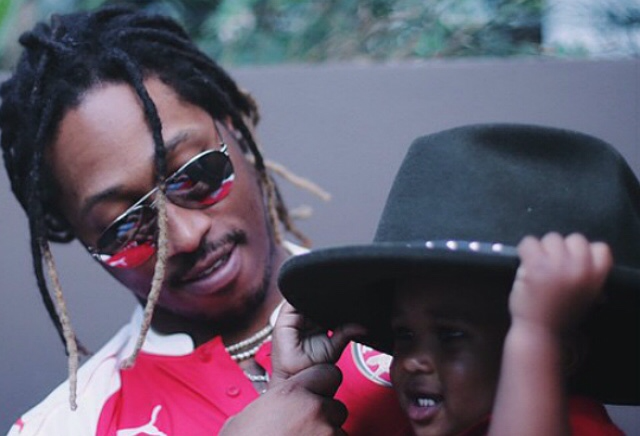 Rapper Future decides to start the new year by attaquing his ex Ciara, the mother of his son Baby Future.

Future took his Twitter couple of days ago to slam his ex-fiancée Ciara over visitation with their 19-month-old son, Future Jr.

Future was rude with his ex by using the “B*tch” word:

This bitch got control problems…

The rapper began his rant against Ciara by accusing her of keeping his son away from him. He said that he had to go through his lawyers in order to see his son:

I jus want babyfuture that’s all…I been silent for a year & a half..I ran outta patience.

In this story, Future appeared ad the offended dad whom the mom is taking tge kid away. His ex Ciara didn’t respond to his attack.

Each time, Ciara kept control by not responding his attacks. She is still going out with her boyfriend Russell Wilson, who plays football with the NFL Seattle Seahawks as  quarterback.

People keeps on supporting Ciara as a single mom who takes care of her son, try her comeback as a singer with appearance in TV shows, Awards red carpet, movies premiere… That’s why Future said he wasn’t a bitter:

I’m not bitter. People think I’m bitter because she moved on, but I’m good. I’m taking care of me. I don’t need him — she needs him.

He kept on criticizing him by saying:

Of course I wouldn’t want someone pushing my son. Like, that’s the number one rule … You know this dude for a few months and you’re bringing him around your kid? Who does that? Nobody does that.

Future said had those word about his son during an interview on The Breakfast Club this past July . He commented Ciara’s pictures with her boo Russell and her lil boy. Russell was pushin rapper Future’s baby Future Jr. in his stroller. 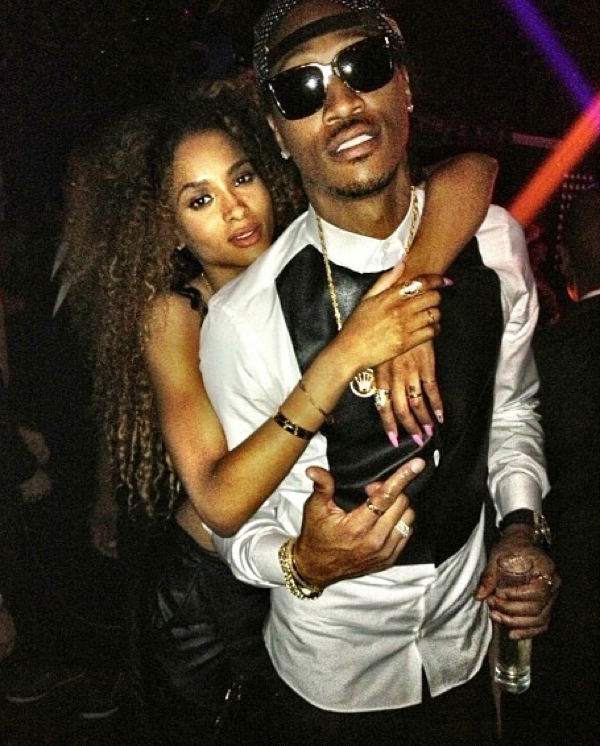 The couple Future and Ciara split in August 2014 after getting engaged in October 2013. The songstress first stepped out with Wilson in  April 2015. Ciara decided to quit Future after cheating affair. They looked happy back then…