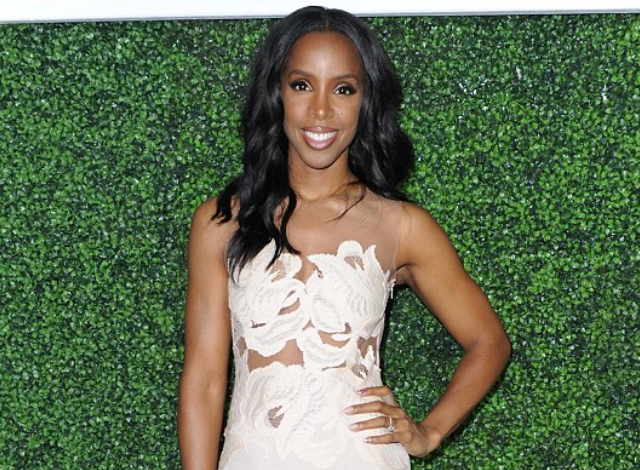 Kelly Rowland is currently promoting her new TV show on BET. In a recent interview, she admitted that she missed being with her ex girls band Destiny’s Child.

Kelly Rowland said that there used to be many musicians bands and most of them separate for solo careers. She said that she missed being with Beyoncé and Michelle Williams form ex Destiny’s Child.

After a recent interview with BET’s President of Programing Stephen Hill, Kelly Rowland said that she enjoyed being part of Destiny’s Child. She missed being with the girls. In the upcoming days, Kelly Rowland will be launching a new reality TV show on  BET. The show is called “Chasing Destiny”.

In her new reality TV show, Kelly Rowland will the lessons she has learned when she used to sing with Destiny’s Child to find the next girls band of 2016. The show is a set of 10 episodes.

With this new TV show, Kelly Rowland wants to show people how important girls band can be. She said:

The new reality TV show “Chasing Destiny” of Kelly Rowland will premiere on BET on April 5. 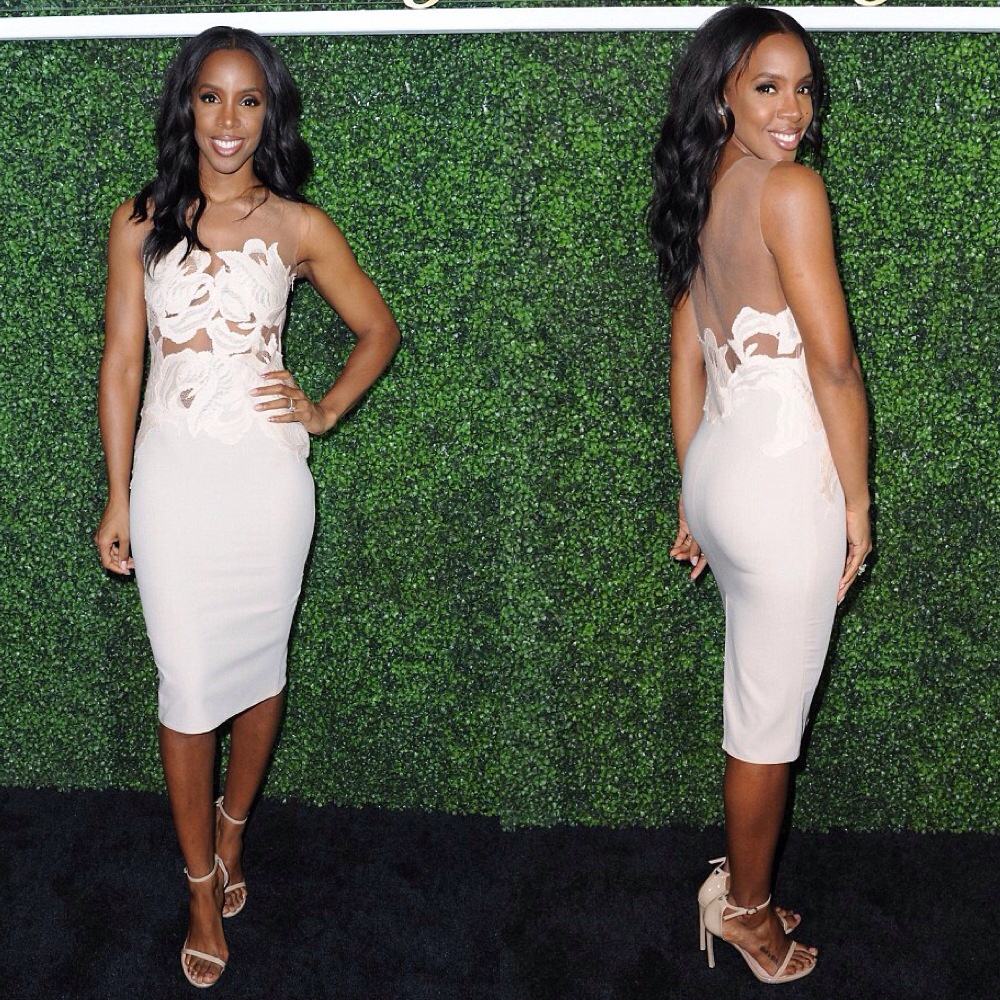