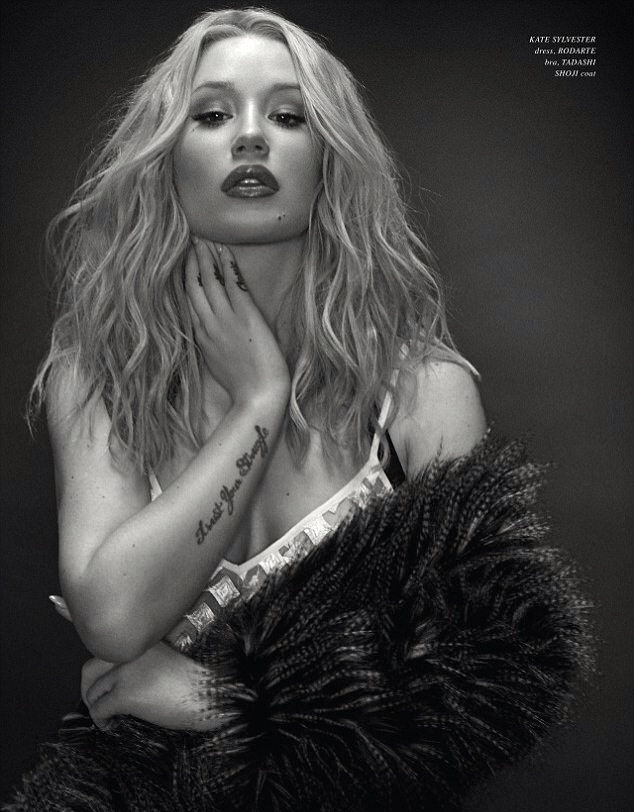 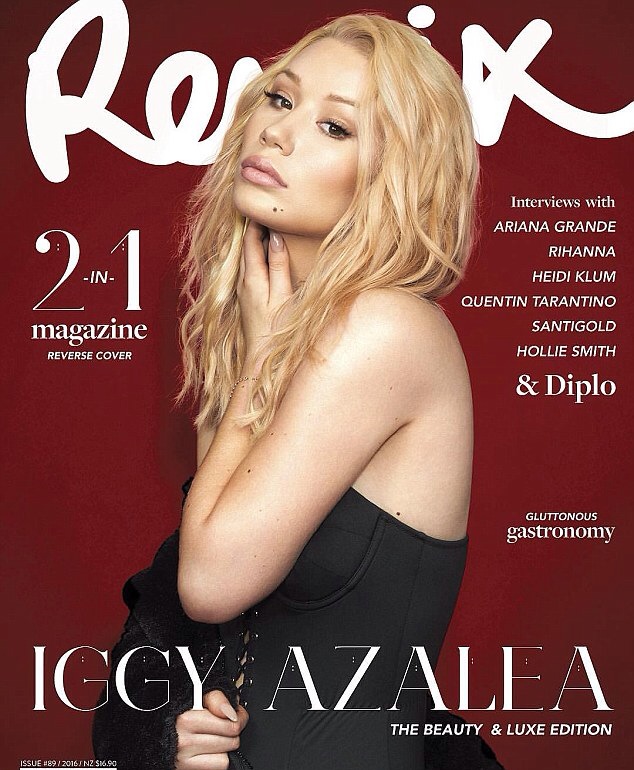 Once again, Iggy Azalea stripped down for a magazine. The magazine editorial shares black and white shotd of Iggy Azalea. They also shared pictures of Iggy wearing sexy Balmain and Dolce & Gabbana outfits. 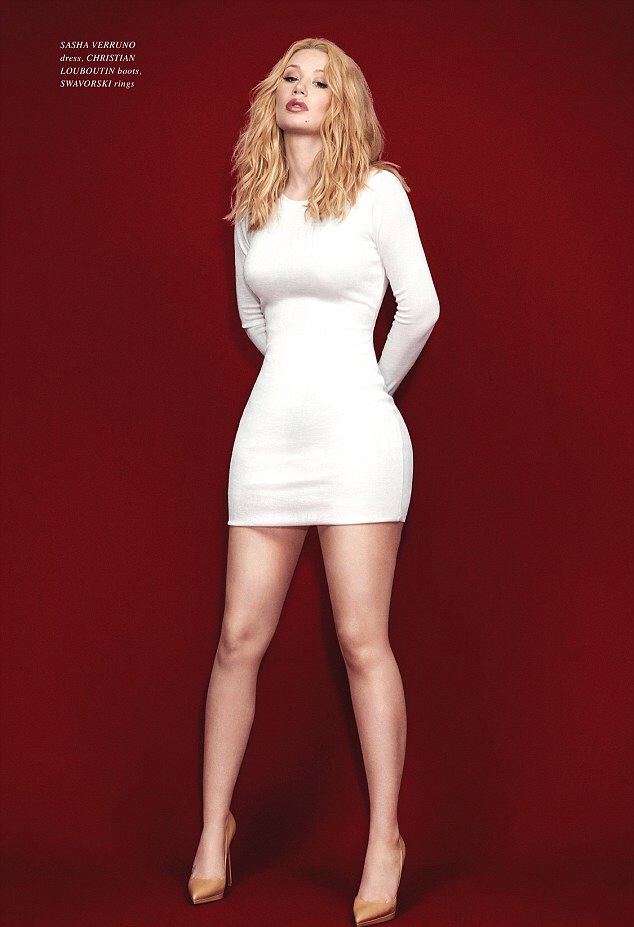 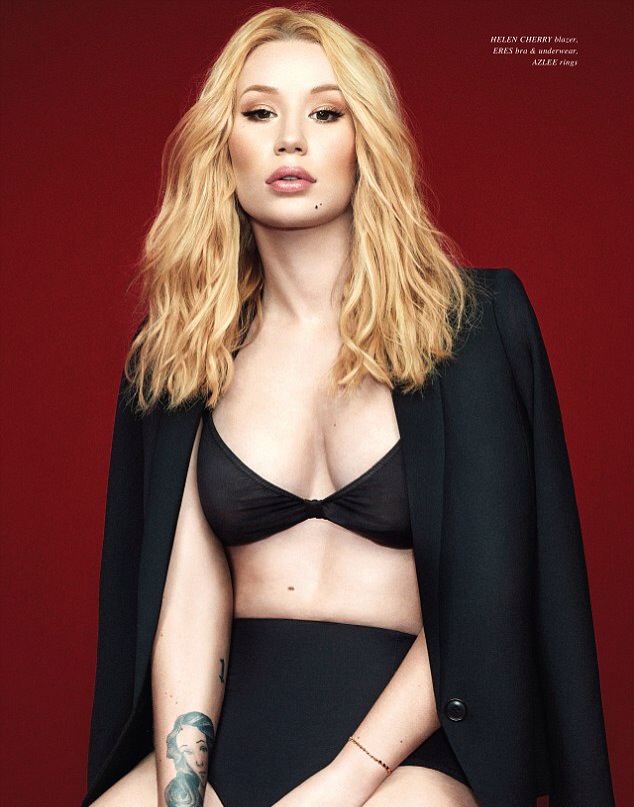 Iggy Azalea in black Dolce & Gabbana corset with a red Balmain vest. (Down)

In this shot, Iggy Azalea shows her sex appeal in this black Dolce & Gabbana bodysuit. 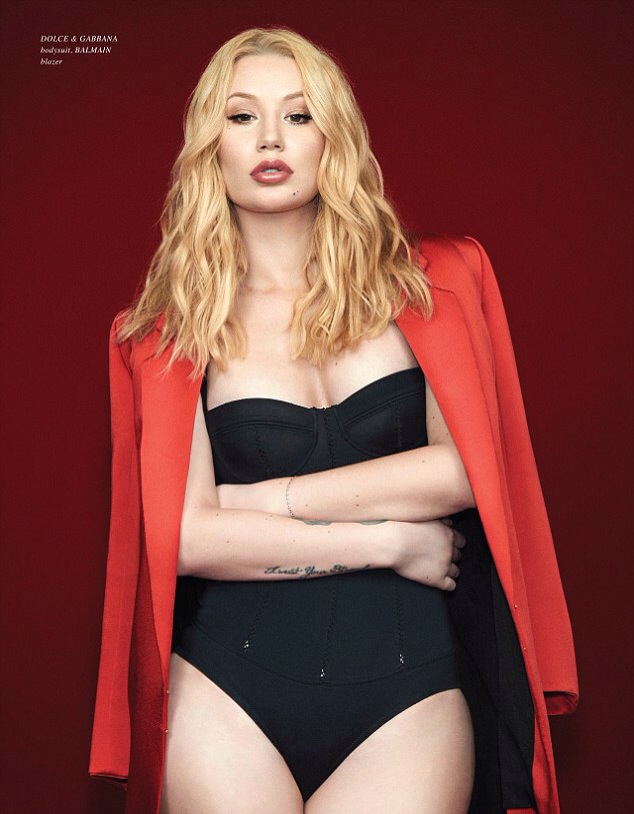 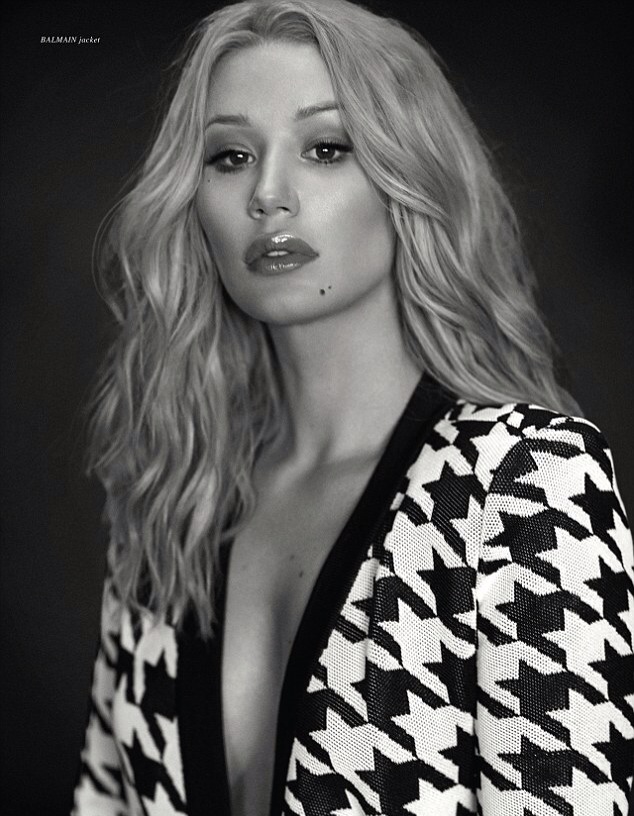 In Remix Magazine, it says that Iggy Azalea is a shy girl but also decisive, a sarcastic girl. 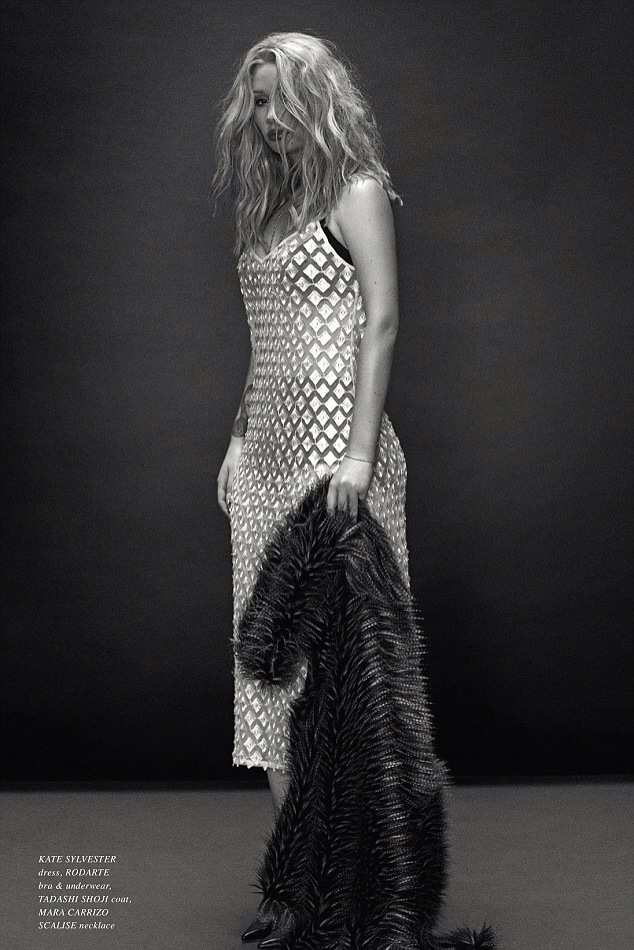