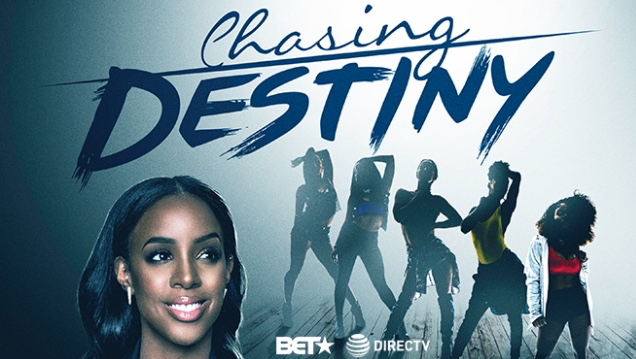 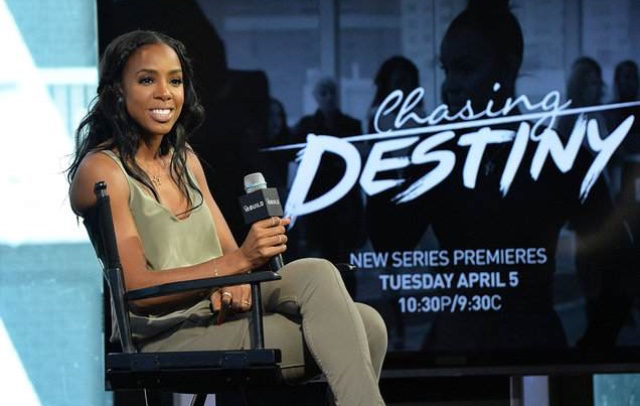 Chasing Destiny is on and things are moving foward…

On episode 7, Kelly Rowland and her team had to chose for the female group.

It took six weeks since the launch of the show to get the perferct group. Kelly Rowland didn’t want a reality TV stars. She wanted really talented girls. 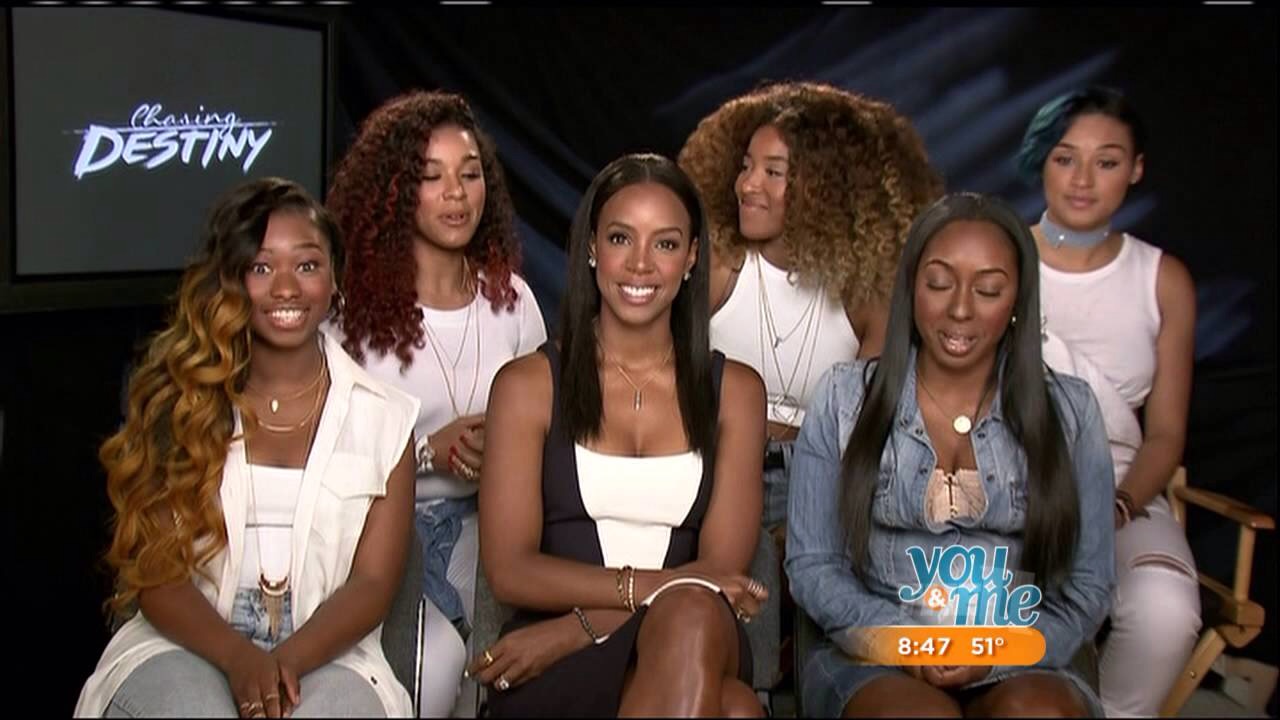 Everyone has their perfect five girl names. They wanted to create a five female band. Are we ready for a female group now? We will see what they can do? How they can find their place in this business venture? What kind of music they will be making?

The group who makes to the final is Gabby, Kristal, Ashly, Brienna and Shyann!

The girls will have to learn to sing together, to sync their voice, it’s different than solo singing. This week episode took us to another level. The girls are having their first recording session as a female band. Kelly Rowland wants the girls to be vocally talented and fit. She wants the perfect group.

Kelly brought her friend Lala Anthony to give some media training to the girls. You know that singers have to pass by the media stop. They will have to do promo to sell their music. Also, Kelly Rowland helps the girl to get a representation for Epic Records. The girls will have to perform in couple of days for Epic Records. Next time, you’ll find out if the group succeed. they will have to record to the studio too. That’s a lot for a new female group in such a few days. Good luck to them!

Next stop will be the finale of “Chasing Destiny”.