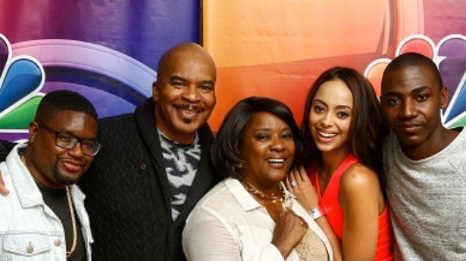 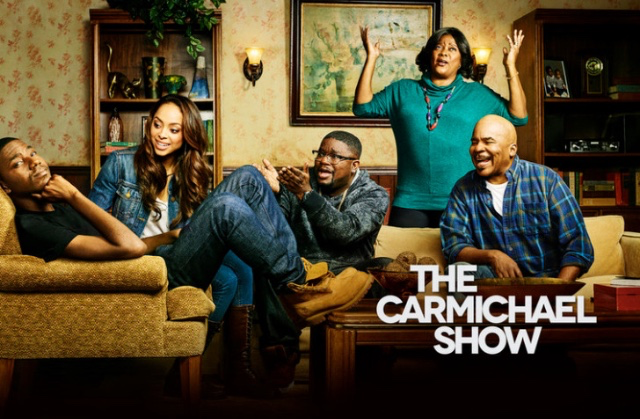 The Carmichael Show is a comedy show  on NBC network. Last sunday, the matter subject was Bill Cosby.

They were talking about the talent of Bill Cosby, his talent as an actor ans a comedian and of course the recent charges of aggravated indecent assault.

Every member of the cast were giving his point of view one of the actor said that The Cosby Show brought his family together. He also said that they taught him that people who looked like him could grow up to become successful college graduates.

The “Bill Cosby Show” shows a modern family. Bill Cosby didn’t appear like a monster. Many people are doubting because of what they saw of him, of his career, of his life.

Other don’t believe Bill Cosby is guilty. They probably won’t believe it until a judge will declare him guilty.
Another fan of Bill Cosby and late singer Michael Jackson and Woody Allen, it was a hypocrite for disavowing Cosby but not the late Grammy winner or acclaimed film director. In fact, he thinks it stanfe to see each of whom have been accused of molesting children but whose art of the accused person continues to be celebrated. That’s another argument in favor of the defense of Bill Cosby.