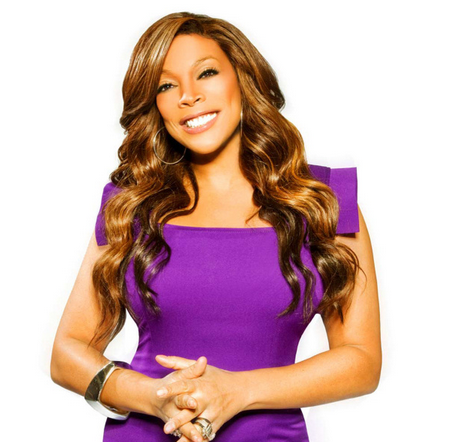 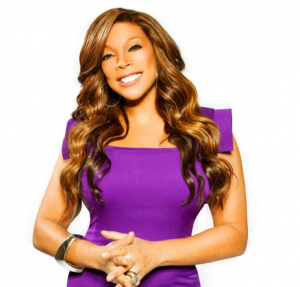 Everything started with Wendy Williams health. The TV host appeared in not a good health laterly on her show.

During Wendy Williams appearance in October 2017, Wendy Williams fainted live on TV then was force to take a break of three weeks at the beginning of the year 2018.

Even if the rates are good for the Wendy Williams Show as this kind of show are high on demand and Wendy is one of the rare TV host of this kind of talk show with no co-hosts except for her audience, Wendy Williams seems to be pushing to hard. People are saying she is kind of sick and get self medication.

Wendy Williams used to do drugs and she had admit it on her show. She likes to remember this to her audience and fans once talking about people involve in drugs like Amy Whine House, Whitney Houston and laterly her son Little Kevin.

Just to say that Wendy Williams looks really different these last days on her TV show appearances. Usually, she comes up, well dressed up, wearing haute courture dresses or not, heels, flasing jewelry, make and hair on point. She used to be shiny and glowing.

Her November and December appearances were more akward because she was wearing flat show then things went bad. She look different, sometimes, eyes looking bigger, she is stuttering somtimes when she speak, she is not going to the audience. Late December 2018, Wendy Williams appeared directly seating in her purple share, no more shiningness, her “how you doing” thing stand up for the audience with is a signature of this show.

Wendy Williams looks really bad. Some blogger and vblogs are saying that she is sick and self medicating with pills and/or drugs. On her last week of live show, Wendy shared with the audience that she was injured on her elbow and had her arm under her sweater.

Wendy Williams did wrong when she interviewed the legendary group The Lox and had to share an excuse letter to her fans on her social media. The TV show was due to return on Monday January 7th, 2019.

Wendy williams is also doing hot topics on social medial and People magazines. The TV host husband and manager Kevin Hunter is accused of having an affair with a woman younger than his wife. Kevin hunter is allegedly having an affair with a 35 years old woman named Sharina Hudson who used to like close to his marital house he shared with Wendy. The two alleged lovers used to hang out together in New York City, hit the gym together and go to the restaurant. Sharina Hudson is allegedly pregnant and was moved out of the home she used to live with Kevin Hunter to a secret place. The pair are having an affair for ten years.  Kevin Hunter is said to be a violent, dicdator type of man. He might have hurt Wendy.

One question on every lips now: is Wendy Williams to share about her cheating husband in her show? It will be great especially because Wendy Williams likes to talk about celebrities infidelity and rumors. She has treat Love B Scott Blogger which she used use as a source regarding her infidelity affair.

Last week, it was announced that the show is renewed for two new seasons, meaning if everything goes fine, The Wendy Williams Show will air until 2020. Good luck Wendy!

We really hope Wendy Williams has rest and will be back in good shape. We are good fans of the show.