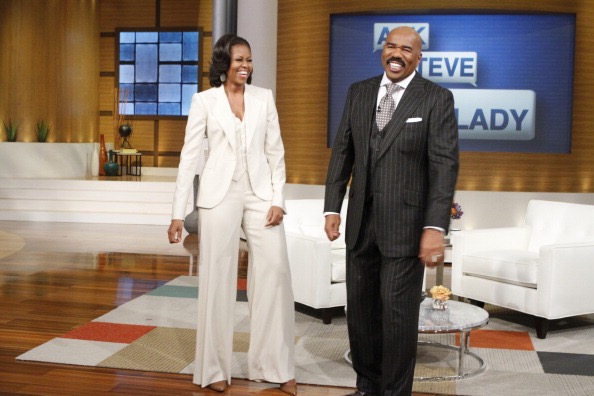 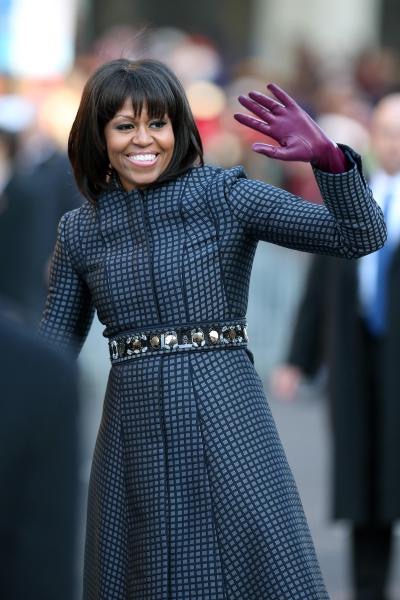 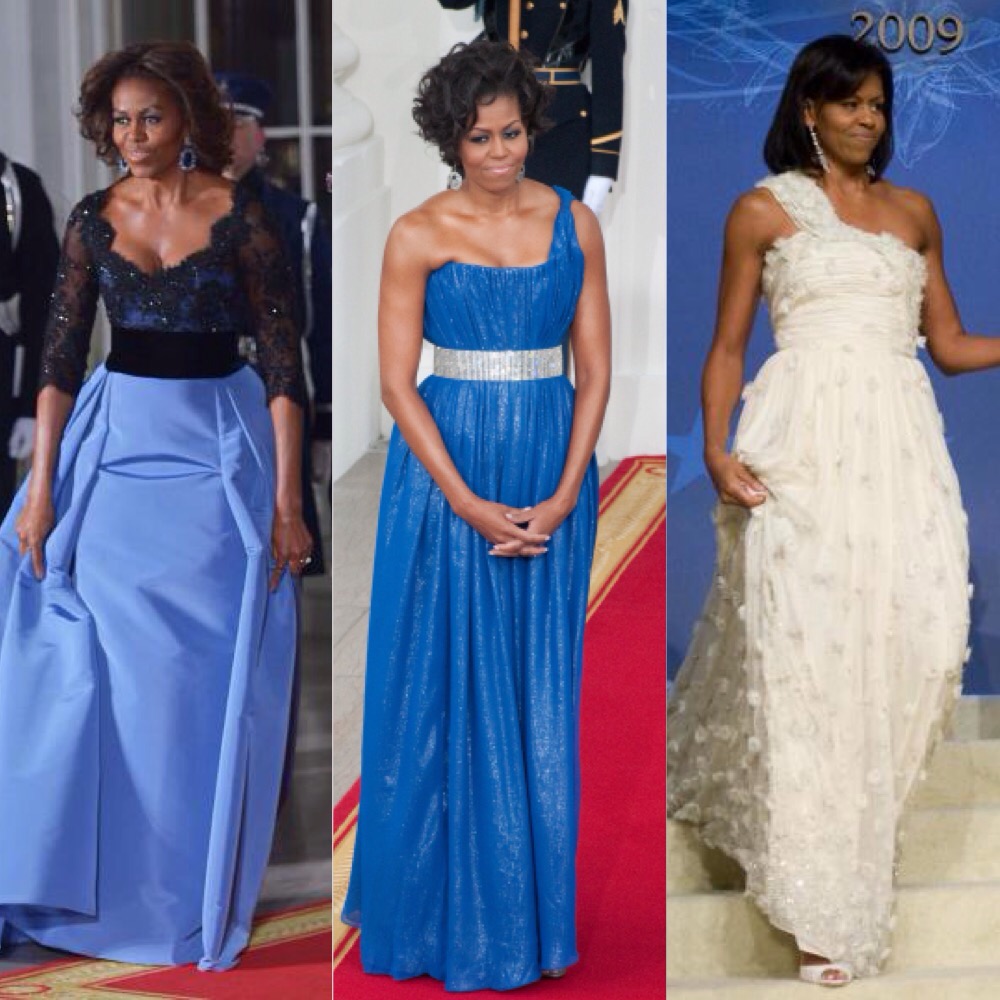 Michelle Obama has revealed a really many ways to dress as a First Lady, for political events, State Diner, campaigns, TV Shows and more. 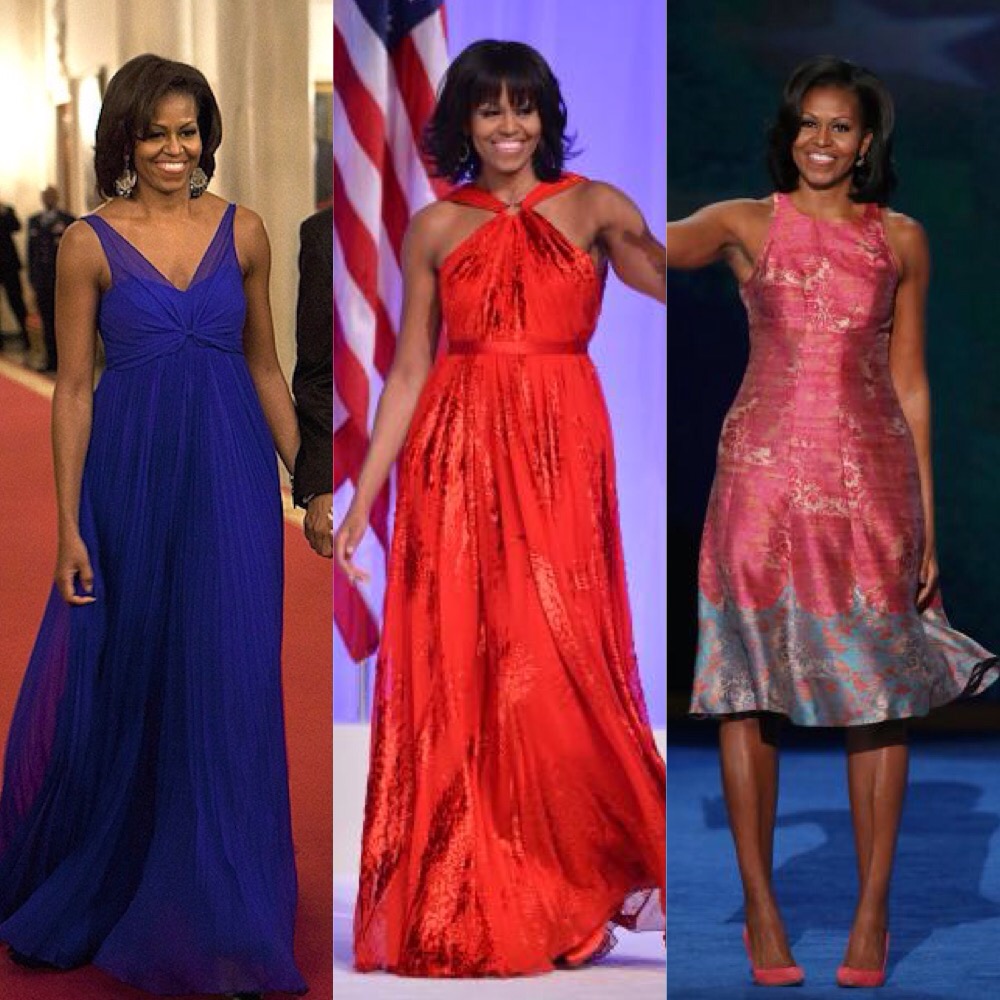 Regarding her hairstyle, Michelle Obama usually has her hair straight on the shoulders. She rarely appears with a bun in public. 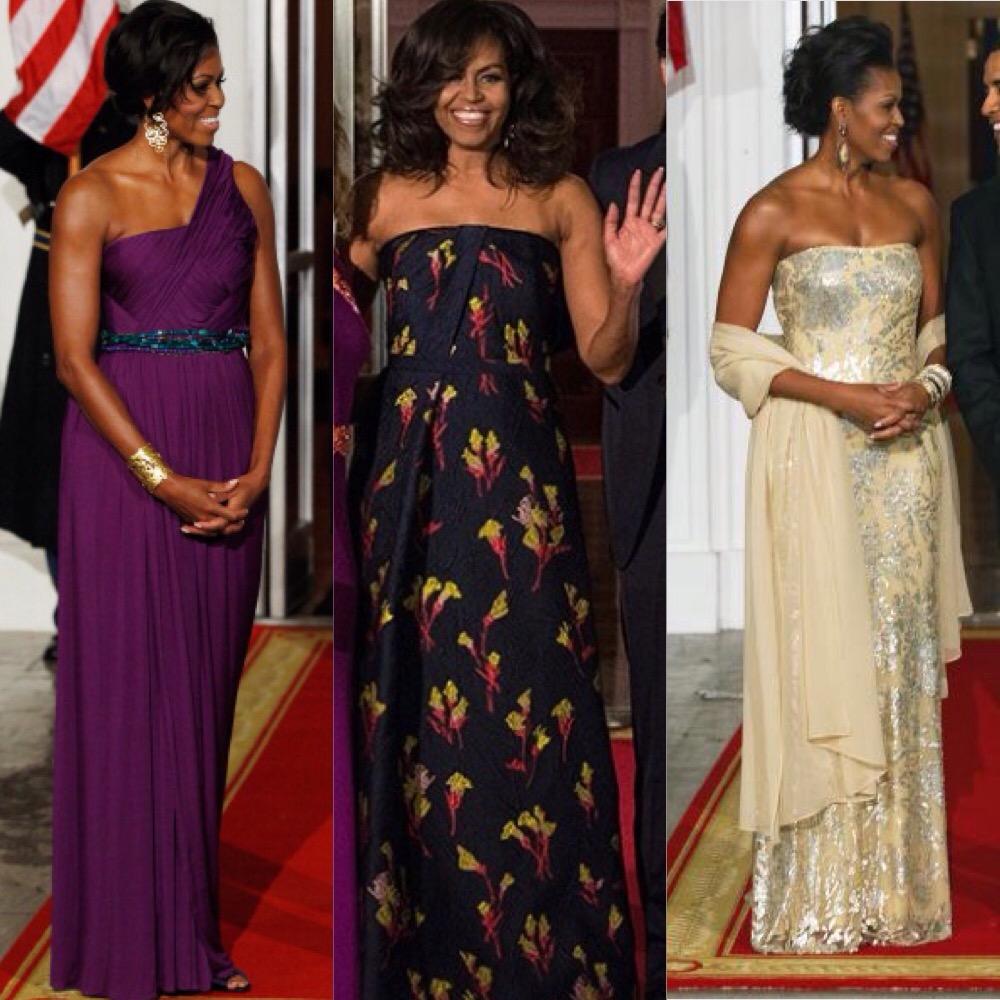 At the second election of Barack Obam at the White House, she wore fringe hairstyles for a couple of months. Then, she teturned to her classic. 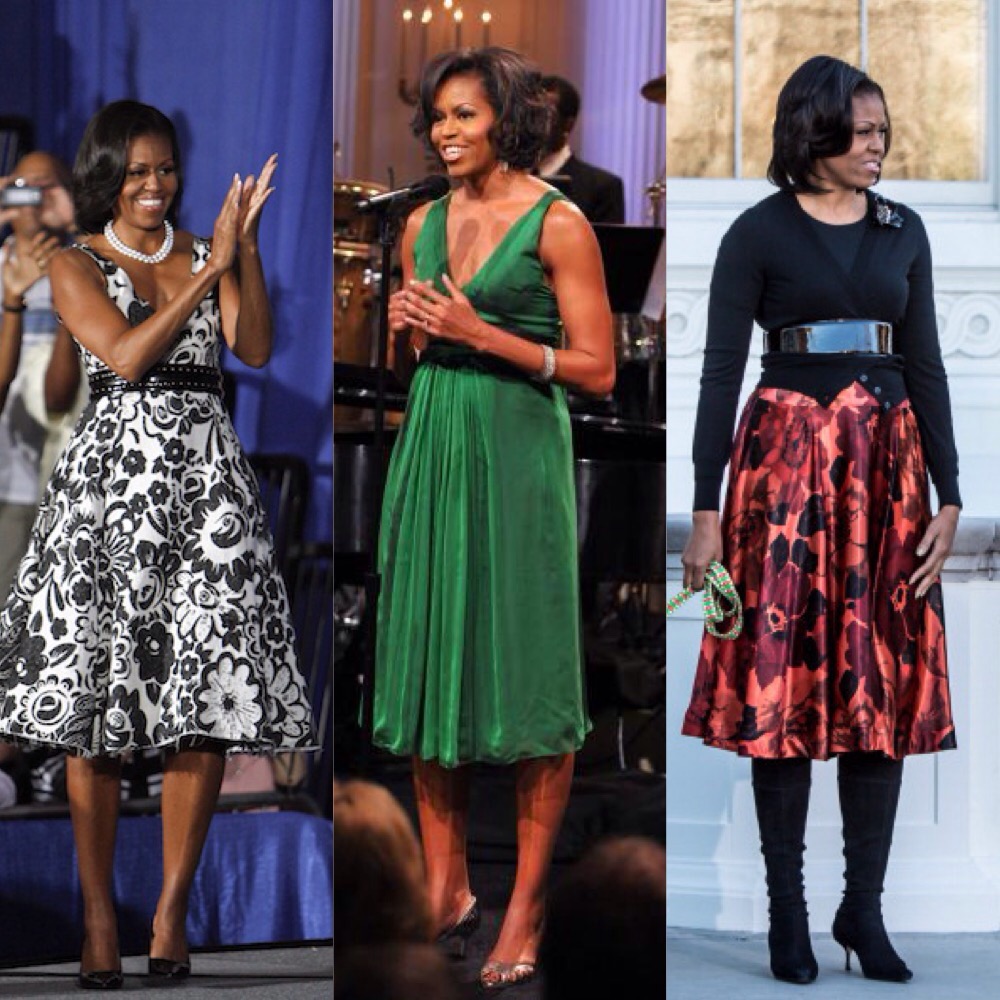 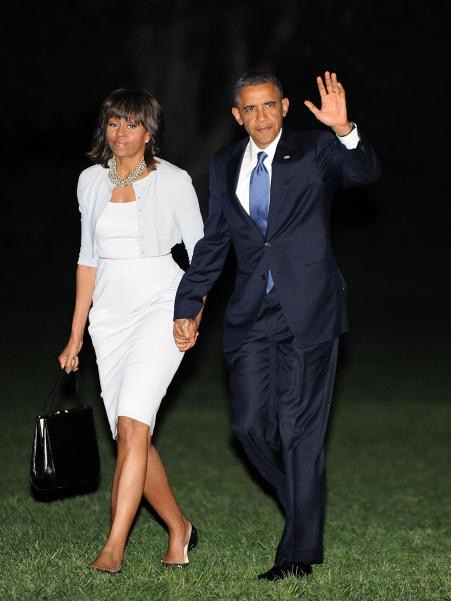 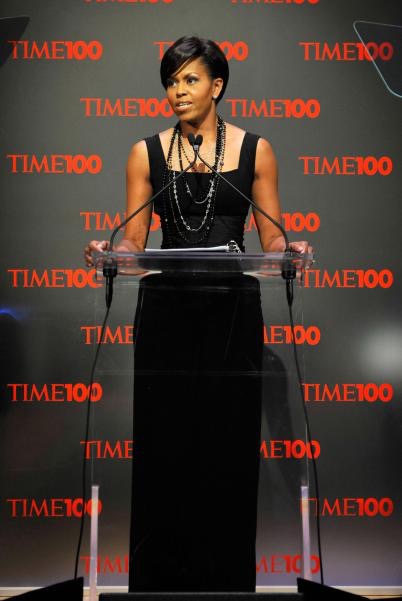 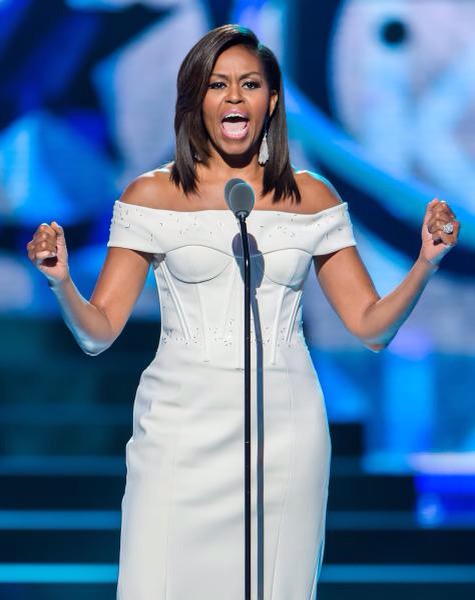 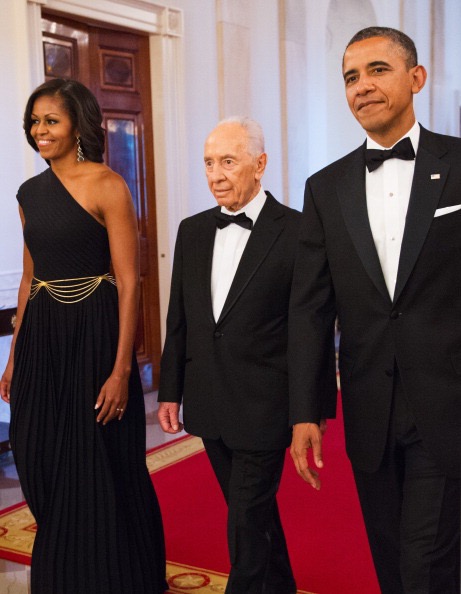