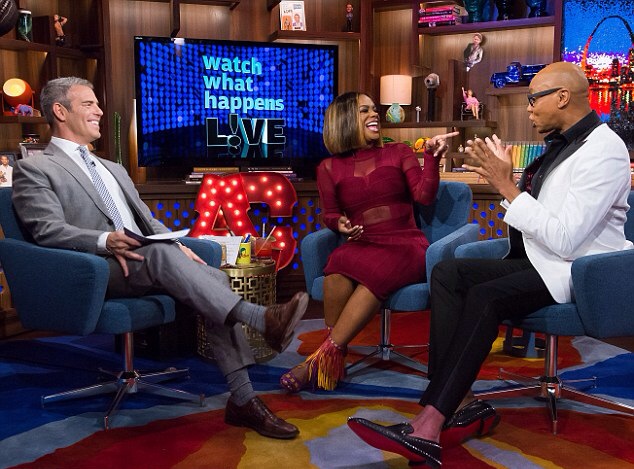 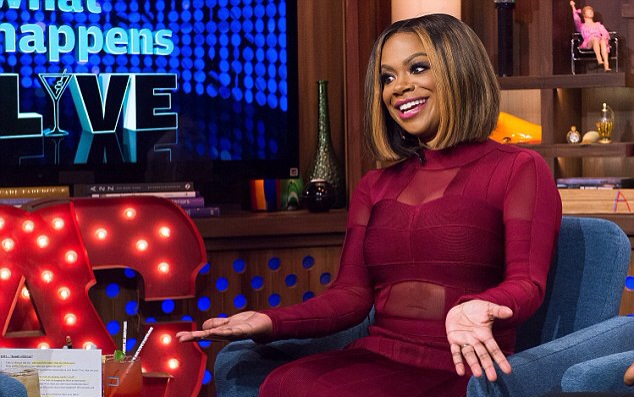 Reality starlet of “Real Housewives of Atlanta”, Kandi Burruss is back in shape after giving birth to a little boy two months ago.

Kandi Burruss Tucker was invited on the “Watch What Happens Live” TV Show. She was so happy to show off her new post baby body in a Bouse of CB dress and fringed Brian Atwood sandals. She’s looking good. 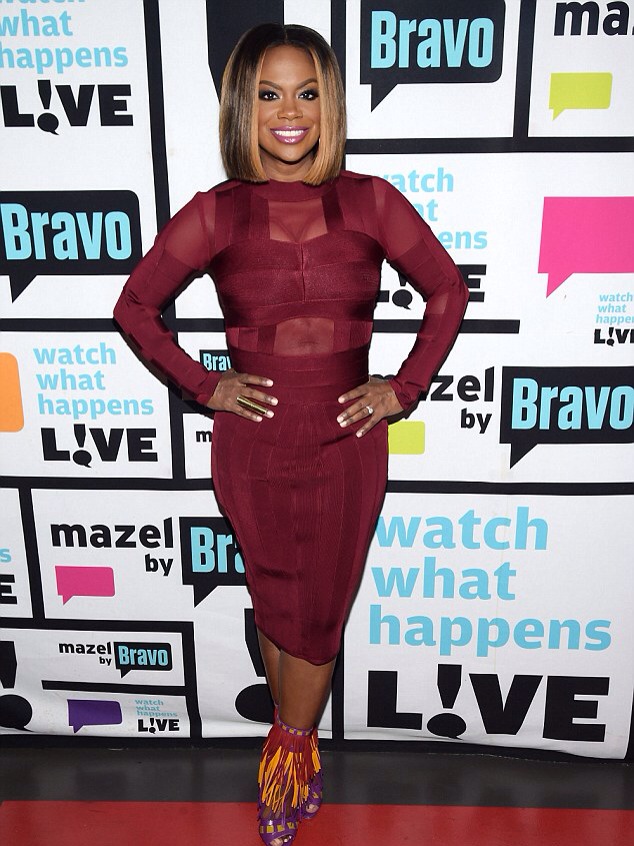 Kandi Burruss sat down with the host Andy Cohen. She talked about many subjects including her friendship with  co-star Phaedra Parks.

Once she sat down with Andy, she was asked if her friendship with Phaedra Parks would ever be the same again. While she seemed hopeful that it would, she admit that it is hard to mend a friendship on their reality TV show. That happens especially when they do reunions because they’re always reminded of all the things that happened in the past. 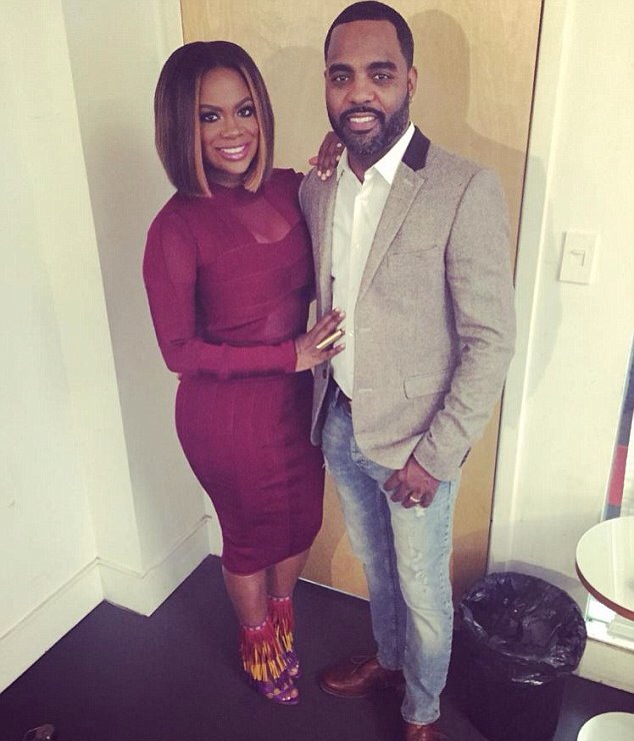 Kandi Burruss came out with her man Todd Tucker. They have been dating since 2011. At that time, Kandi was filming “Real Housewives of Atlanta” season4. They got married in April 2014. They welcomed their first baby two months ago. The baby boy was born on January 6, 2016. 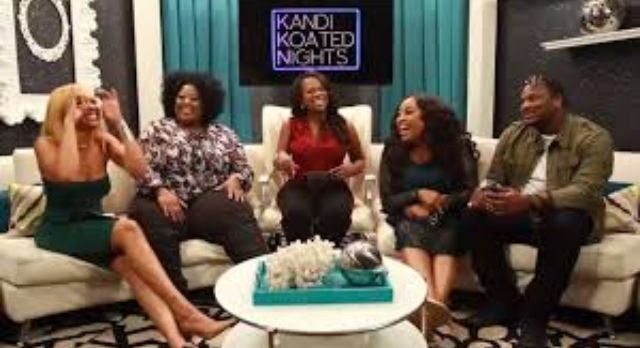