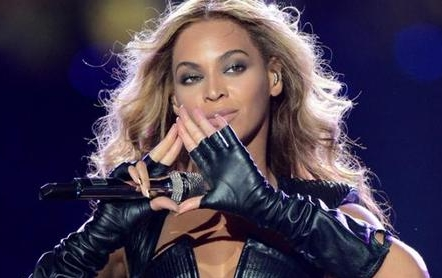 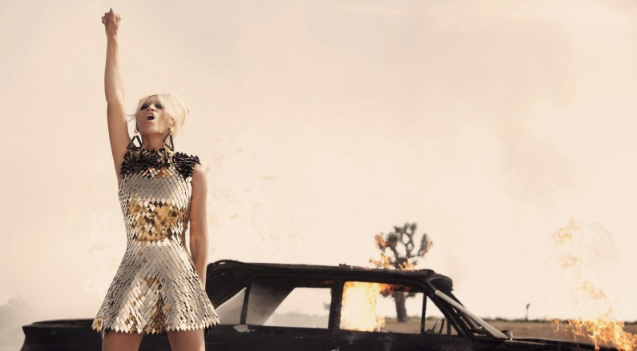 Is Beyonce about to drop a new album?

That’s the question on every Beyonce’s fan right now!

Beyonce revealed new song day before the Super Bowl 50 couple of weeks ago.
On stage at the Super Bowl 50, Beyonce announced new tour coming.
Now the Beyhive community is in giggling because words are saying that Beyonce will drop her new album in April 2016. The album will be release on TIDAL before being available on other platforms.
The document contains many information like release date, album collaborations and track lists.
Collaborations include artists Jay Z, Kanye West, Adele, Nicki Minaj, Frank Ocean ad the vocalist Mariah Carey.
The supposed track list:
Sweet Tea

Tell me your truth

Locked up away from me

Get away ride from hell feat. Jay Z

Free them
The album looks more like Beyonce. She is feminist and we see it with titles like “Women of the world” and “Power”.

She is an activist which is portrayed in tracks like “Formation”, “Free Them”, “F.R.E.E.”

There’s also romantic songs , based on the titles only. That’s the case for “Sweet tea”, “Beaches” and “Paradise”.