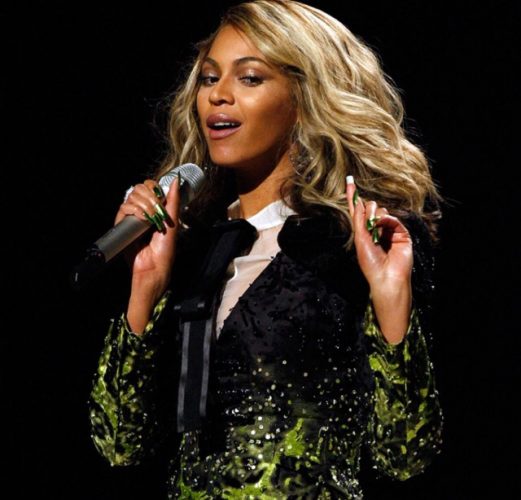 The live show of the 2017 Grammy Awards hasn’t started yet but Beyoncé has already won her first Grammy Award.

The academy started to give Grammy Awards because there are a lot to give and not all of them can be broadcasted.

It’s a great start for Beyoncé who recently shared the news about expecting twins and being happy that her family will be bigger!

It is unbelievable but Beyoncé has never won Album of the Year at the Grammys.

The following artists who have done great when it comes to number of Grammys they’ve won, late singer Prince, vocalist singer Mariah Carey and also rapper Kanye West have never won an album of the year Grammy.