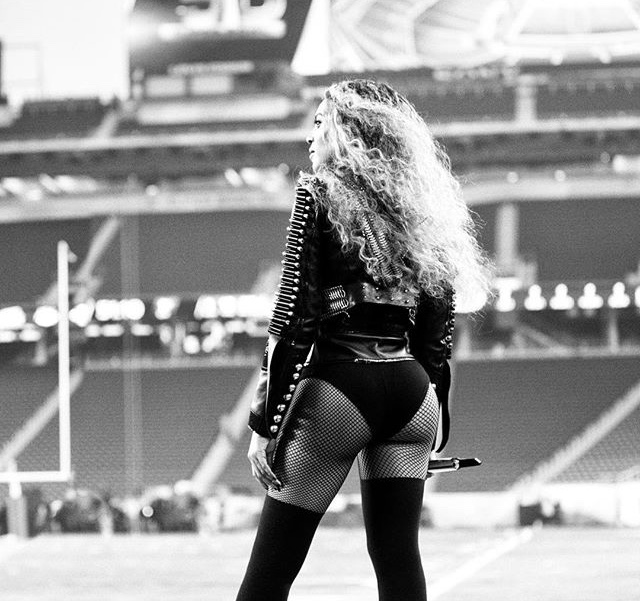 Super Bowl 50 halftime show: here’s Beyoncé’s stunning performance
Super Bowl Sunday, February 7, 2016, was a Beyoncé concert with a side of football and Coldplay. The singer released a surprise song, “Formation,” the day before the game, absolutely slayed her portion of the halftime show, and then announced a world tour.
Coldplay opened the show with a fun — albeit fairly safe — technicolor performance featuring rainbows, flowers, and violin-playing children. There’s nothing wrong with rainbows, flowers, and violin-playing children; it’s just that they aren’t Beyoncé.
That was followed by an “Uptown Funk” interlude from Bruno Mars, and then Beyoncé manifested herself on the turf to the beats of a thumping drum line. There was fire. There were dancers with berets. There was “Formation.” Breaths were taken, and the nation was silent. And then Beyoncé smashed it the way only Beyoncé could.
After the show, a commercial ran announcing a “Formation” world tour. Beyoncé effectively turned the Super Bowl into an advertisement. Tickets go on sale February 9.

because the halftime show is pure entertainment – more Beyonce is better than more Coldplay. 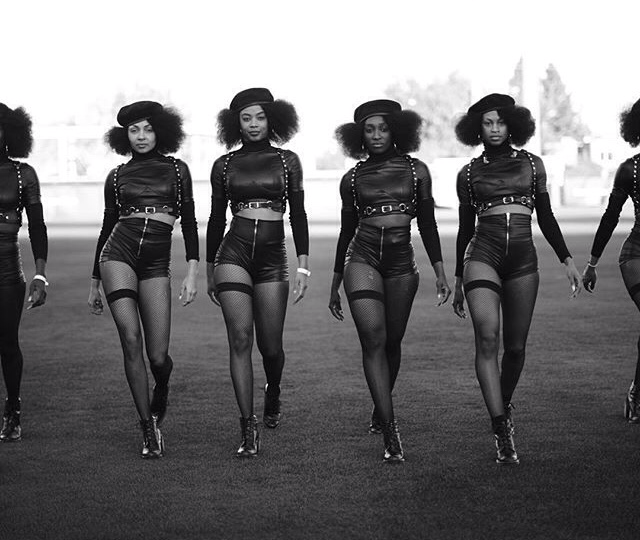