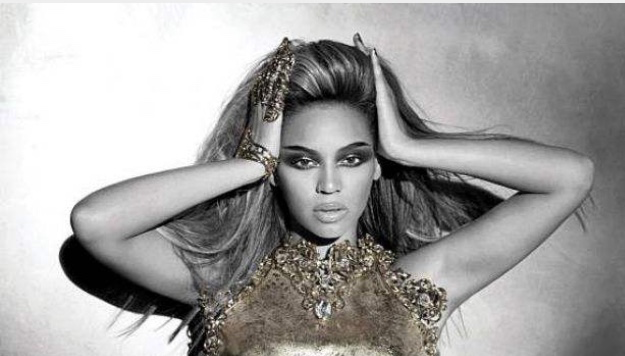 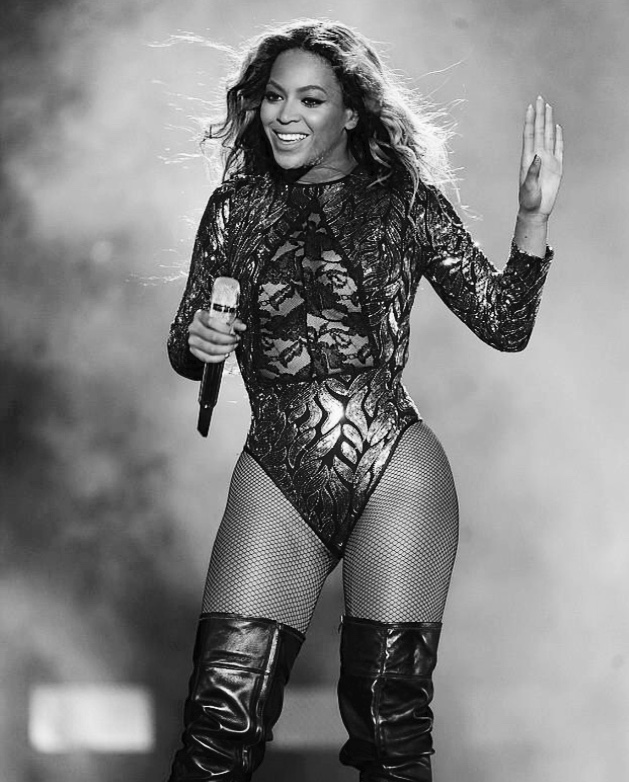 Beyonce will return on stage at the half time of the Superbowl 2016.

She will join Coldplay on stage. The sponsor of the show, Pepsi, who has, on a regular basis, put Beyonce on top of their commercial campaigns, has confirmed Beyonce’s participation.

Beyonce will collaborate with Coldplay. They will interprete Hymn song, which appears in their last album “A Head Full of Dreams”. 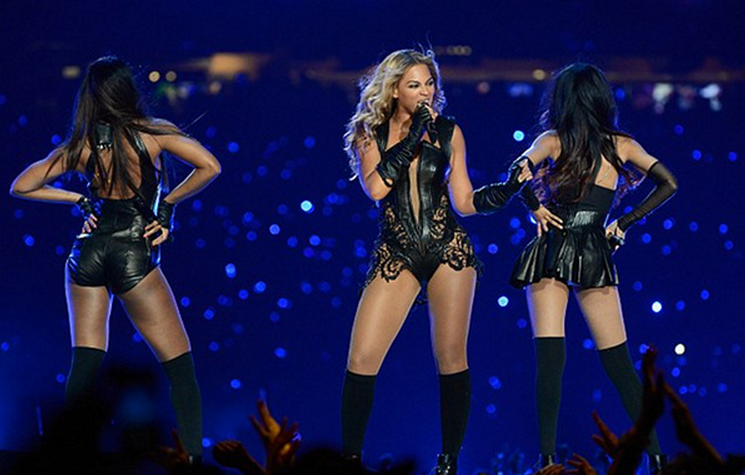 The first Beyonce hit the stage three years ago. She reunited with Michelle Willams and Kelly Rowland of their ex female band Destiny’s child. The fans were so happy to see the energetic medley of Beyonce’s hits. 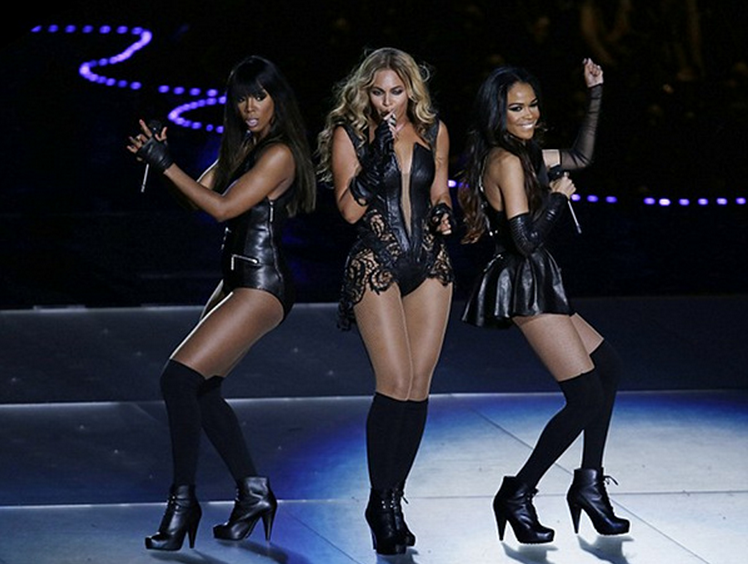 Beyonce is a great entertainer.She gave an animated performance.

Beyonce is a close friend of Coldplay frontman Chris Martin and his ex Gwyneth Paltrow.

We’re waiting to see her back on stage.