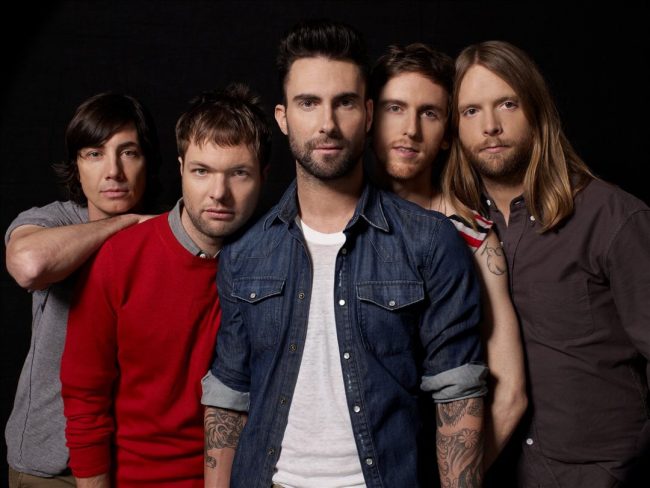 Last fall, many singers including Rihanna and Cardi B declined the NFL offer to perform the night of the Super Bowl during the halftime even if it’s a big show for more than 100 millions viewers.

This is supposed to be the biggest show of the year. But not this year?

The halftime Super Bowl show has been held by artists like late Michael Jackson, Janet Jackson, Destiny’s Child, Madonna and The Rolling Stones. 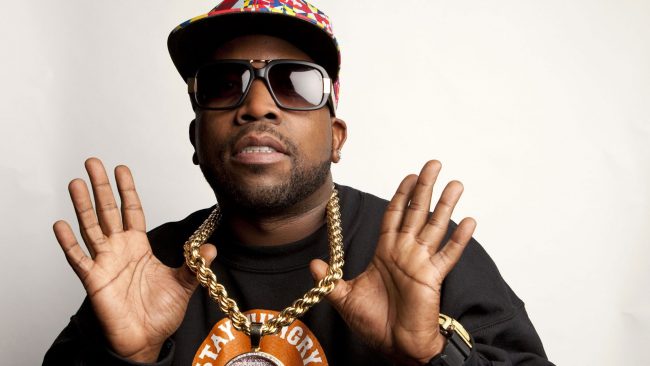 The big game will oppose The Patriots New England to The Rams Los Angeles.

And the Maroon 5 are to entertain the game halftime along with Atlanta rapper Big Boi and Travis Scott. 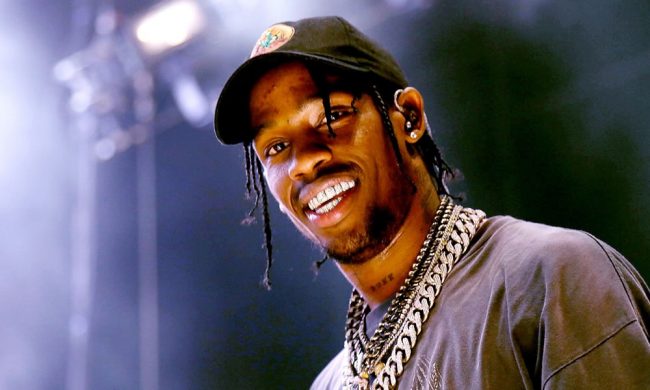 Everything started with the violence against African American. The NFL quarterback player Colin Kaepernick protested in 2016 by putting his knee down during the national anthem.

This does not please to actual president Donal Trump at all. And you must know that the NFL including everything around the Super Bowl is way too conservative.

Adam Levine promises there will be some surprises during the show. They promise to do something for the minority so they can share their message, so they can be heard.

Jay Z has tried to stop Travis Scott to perform but he did not succeed. In the meantime, Travis Scott has obtained from the league to donate half million dollars to support the cause, same story for the Maroon 5. 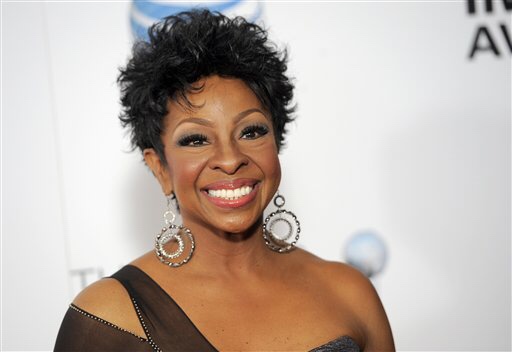 Gladys Knight defended herself by saying that she is protesting by using her voice to sing for her country where she was born in Atlanta. She said she is proud the sing and represent Atlanta. 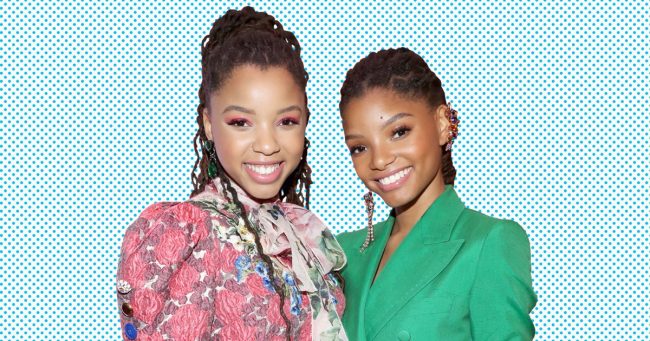 The duo Chloe x Halle, Beyoncé were to do the pre-show and perform America The Beautiful.