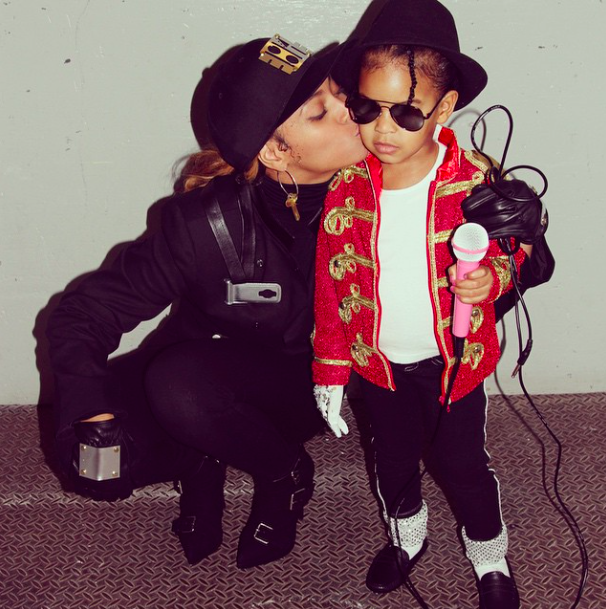 But right now, the “Single Ladies” singer is reportedly expecting her second child with her husband Jay Z. Sources are saying that she plans yo announce it on stage! It’s not Beyonce’s style.

Other sources are saying that she will go on stage but have the camera axay from her tummy during the show. That’s more Beyonce’s. She will have cameras shoot her at certain angles during the Super Bowl show.

Beyonce is 34 now and Jay Z is 46. They might have their second child by the end of the year. Sources are saying that she is on her second term.

During her rehearsals, Beyonce is strict. She doesn’t want cameras to shoot from every angles. been telling cameras where to shoot her specifically, she has been very careful moving around on stage and she has been snacking throughout rehearsals.