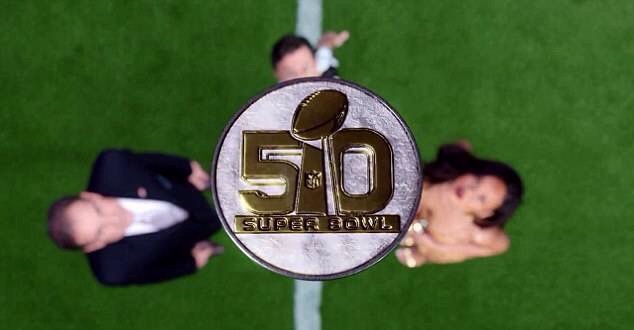 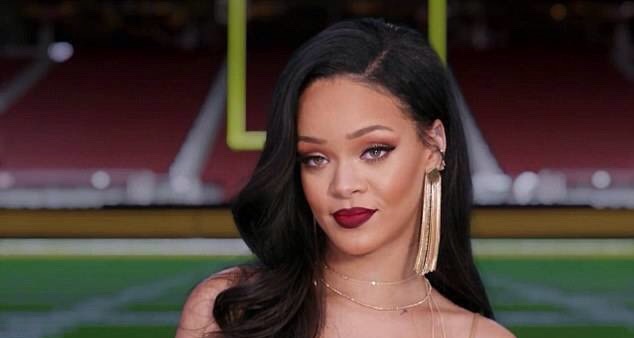 The biggest artists like to go on stage at the Superbowl half time. 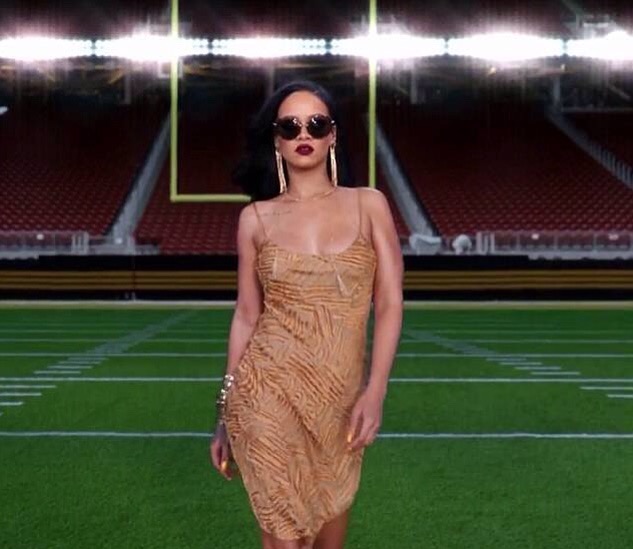 For the commercial, the “Bitch Better Have My Money” singer wore a gold dress and heels across the grass, as if she was doing the Parisian catwalk. 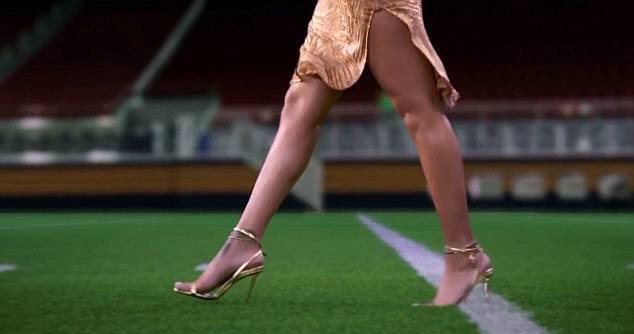 Rihanna knows a lot when it comes to commercial and teasing. She has thos fabulous legs and knows how to make them do the catwalk. 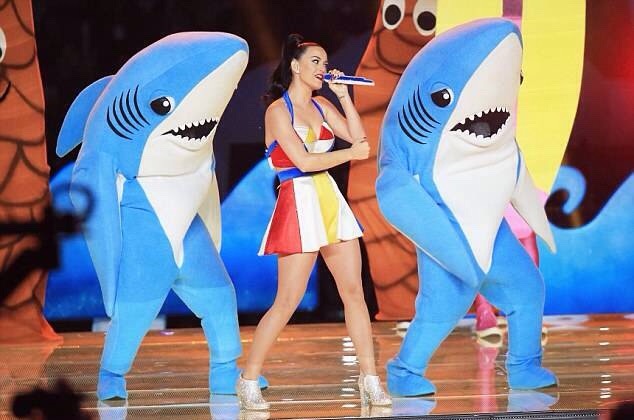 Last year, her old best friend singer Katy Perry performed to a record-breaking 114.4 million during the 2015 Superbowl half time show. 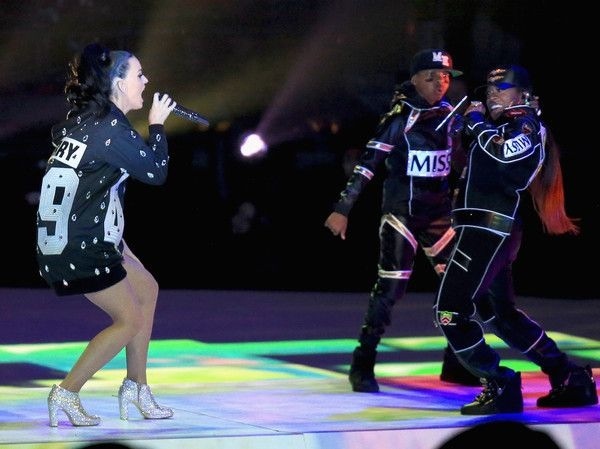 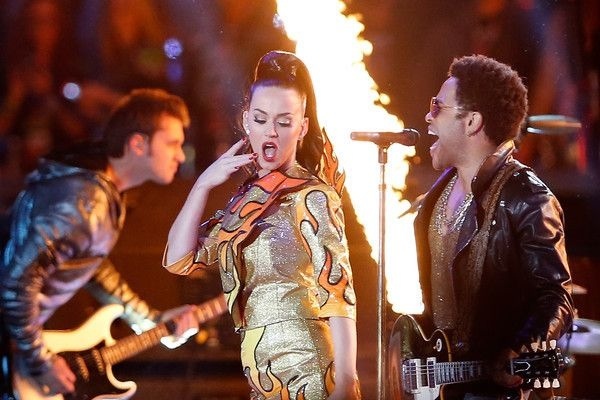