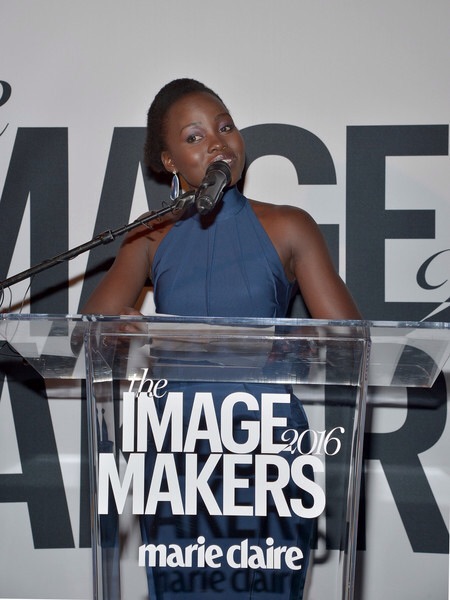 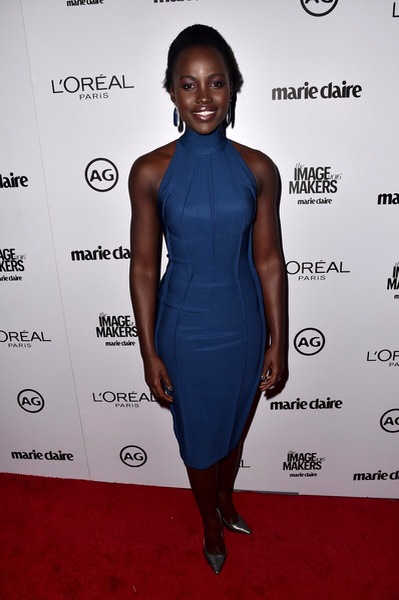 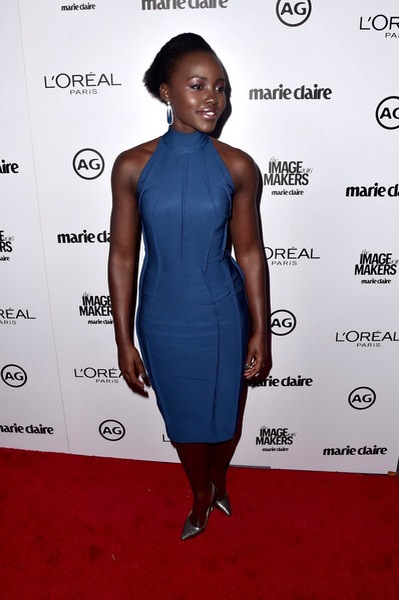 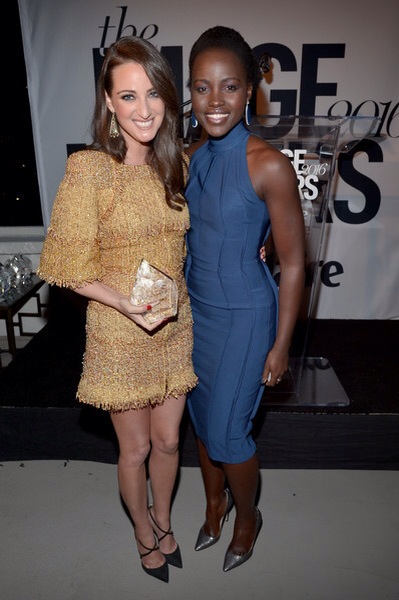 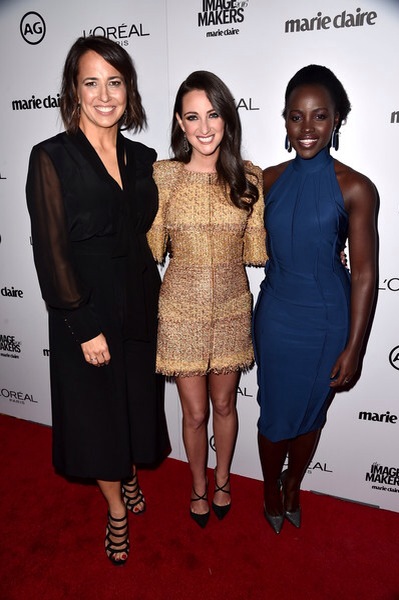 Lupita Nyong’o was accompanied by a magazine cover stylist. 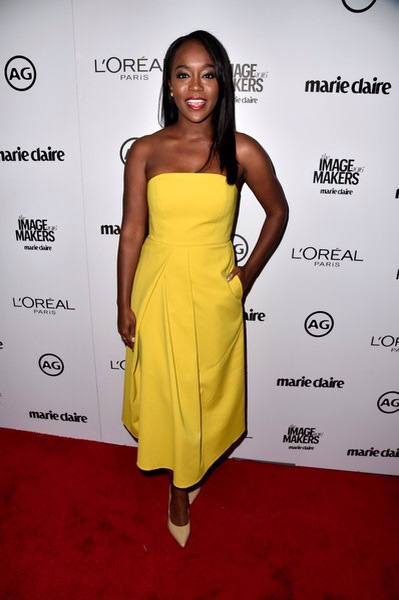 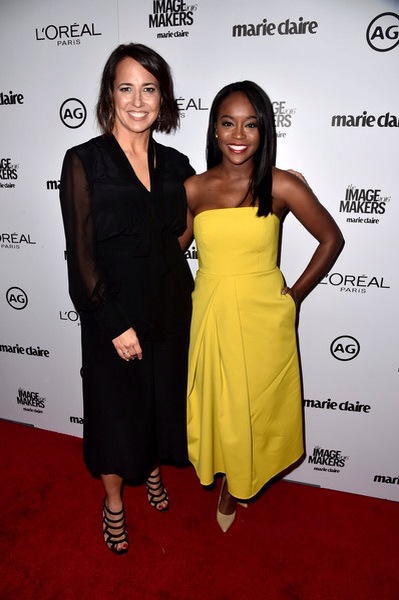 Actress Lupita Nyong’o was on the scene to show support to her stylist Micaela who was being honored at the event. She enjoyed the awards show.

She even had tim to take a picture with singer Beyonce’s makeup artist Sir John. 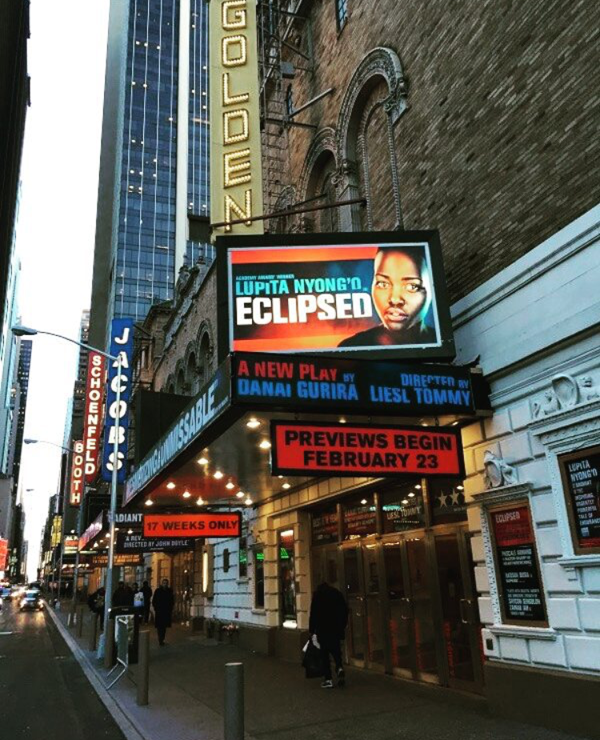 Besides, Lupita Nyong’o is coming to Broadway. She will play “Eclipsed” at the John Golden Theatre in NYC. The show is set to premiere on february 23rd.