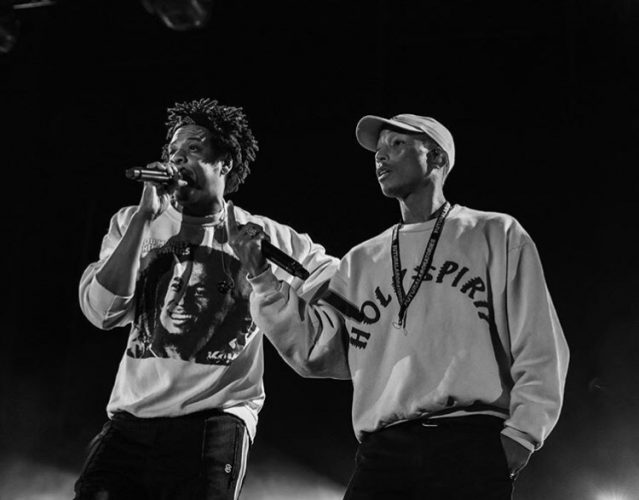 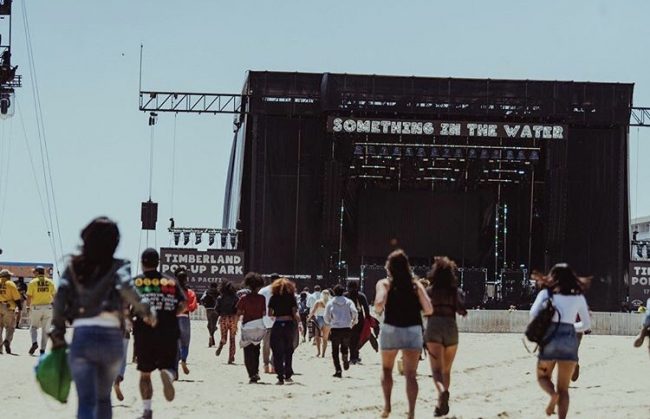 Many celebrities and fans headed to Virginia Beach this weekend to attend the Something in the Water Festival held in Virginia.

Jay Z joined Diddy, Usher, Pharrell and Snoop Among others to perform on stage and give an epic moment to their fans.

Jay Z performed with Pharrell Williams at his Festival “Something in the Water”. 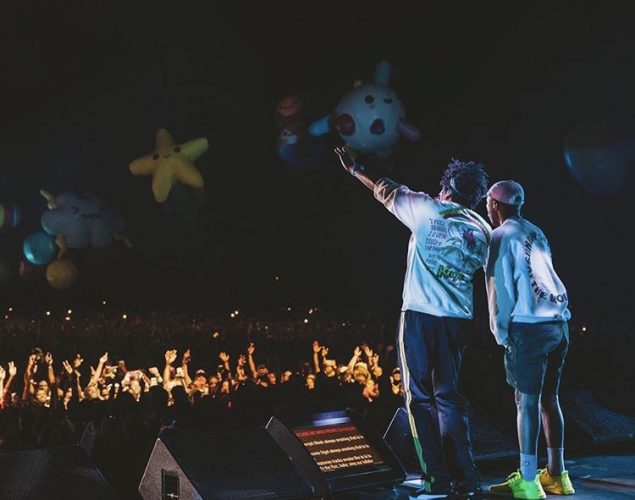 The duo reunite to perform “Frontin”. 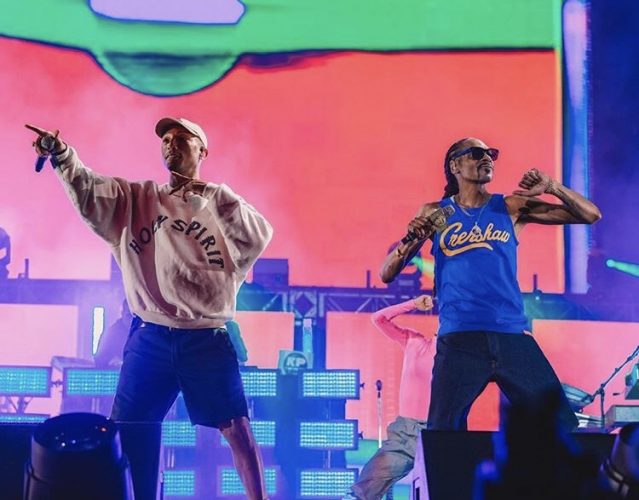 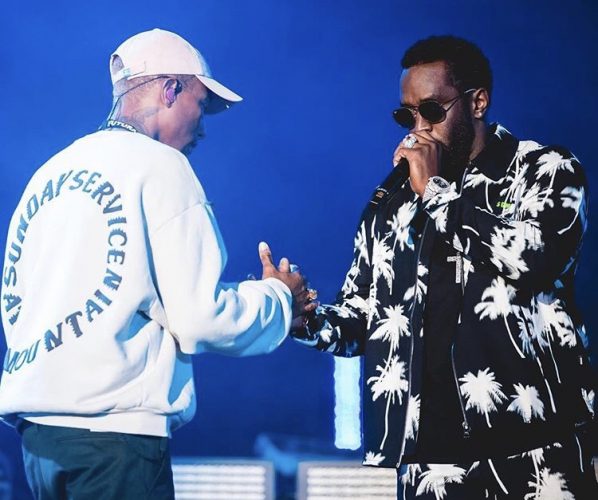 Diddy celebrated the 20th anniversary of Bad Boys. He Performed with his sons. 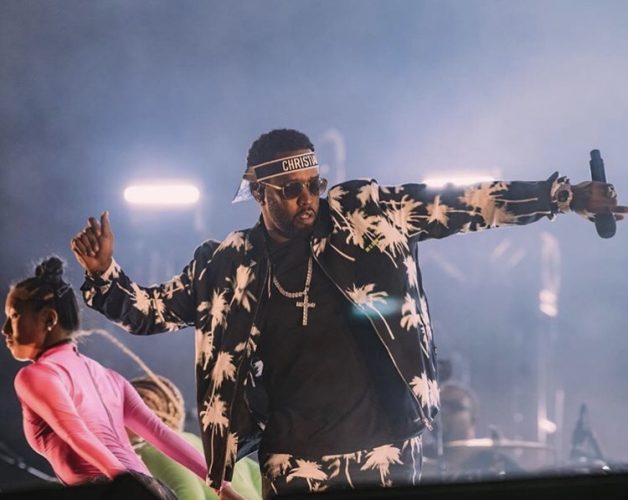 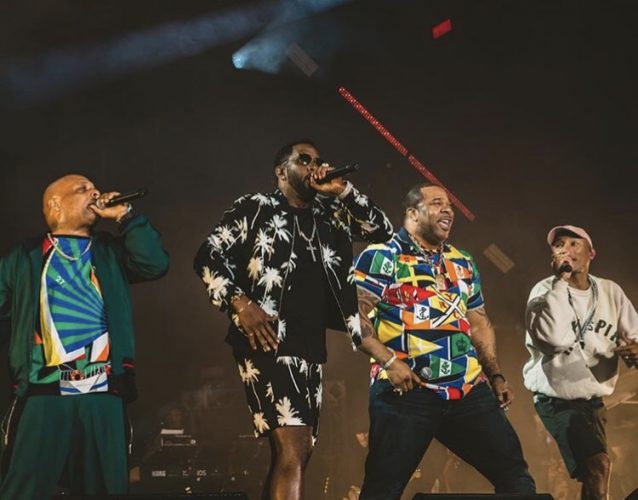 Busta Rhymes came on stage along with Diddy and Pharrell. 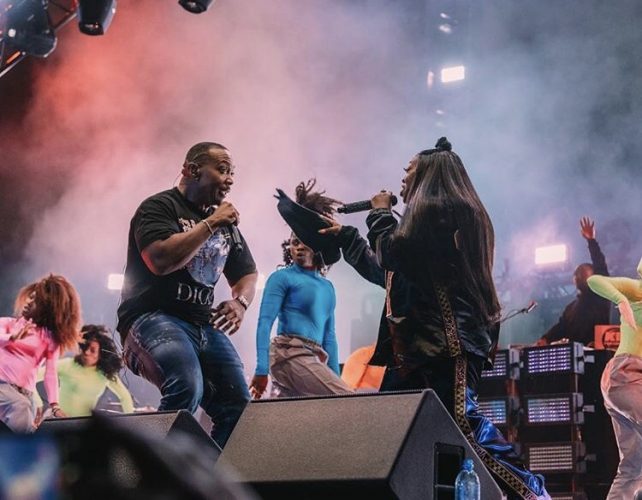 Timberland and Missy Elliott reunite on stage. Miss you Aaliyah! 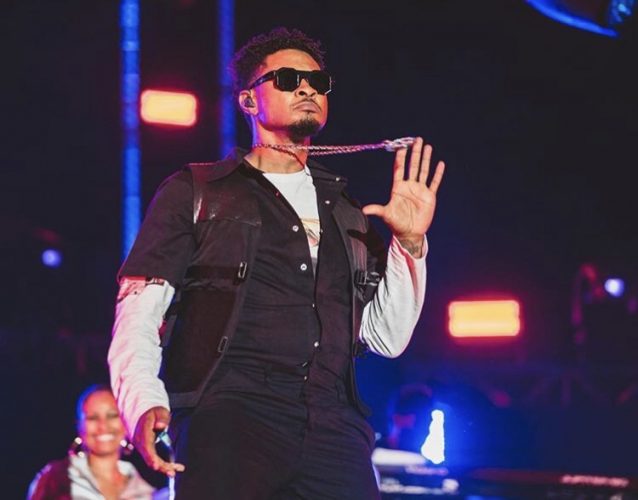 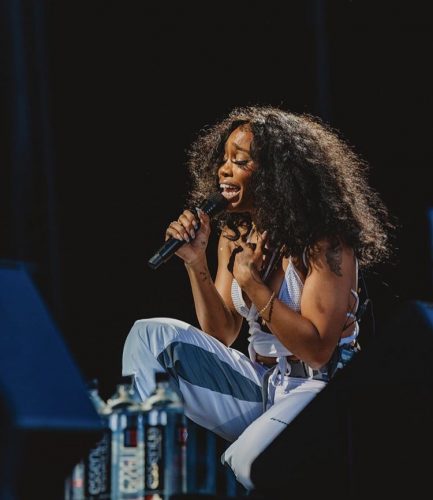 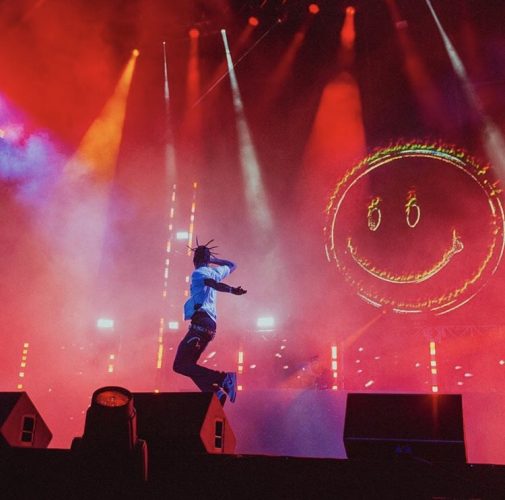 Travis Scott brought his energy and fire on stage. 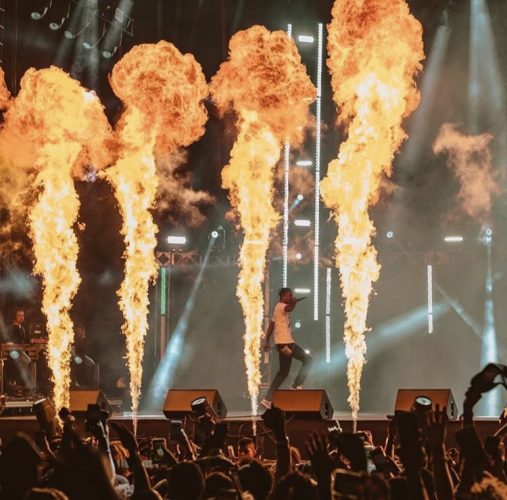 Kylie Jenner was not on the premises. She stayed home with their daughter. She doesn’t like to spend to much time away from her baby. 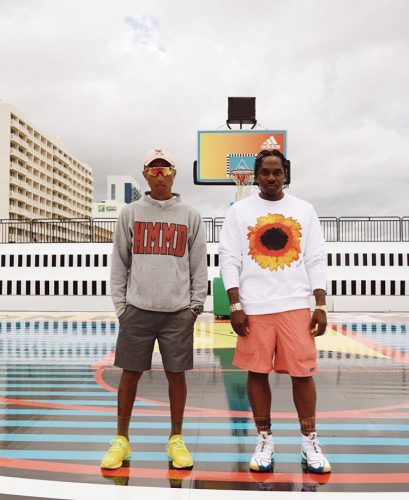 Pharrell Williams already announced that there will be a Something in the Water in 2020. Are you up for it?