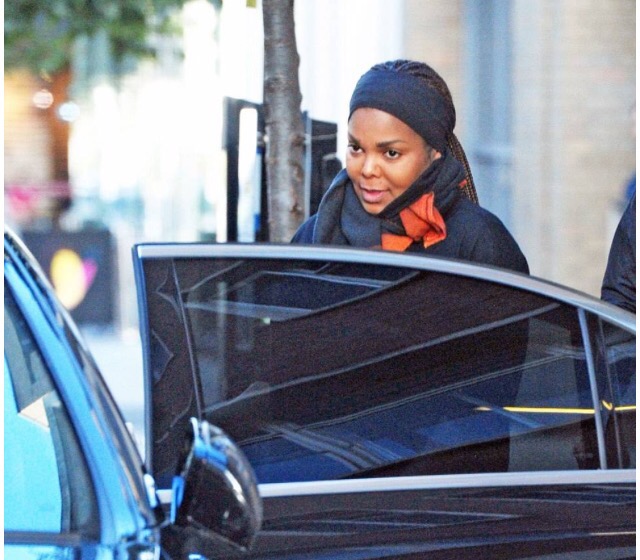 Janet Jackson is pregnant and definitely looks pregnant. She a big round belly. 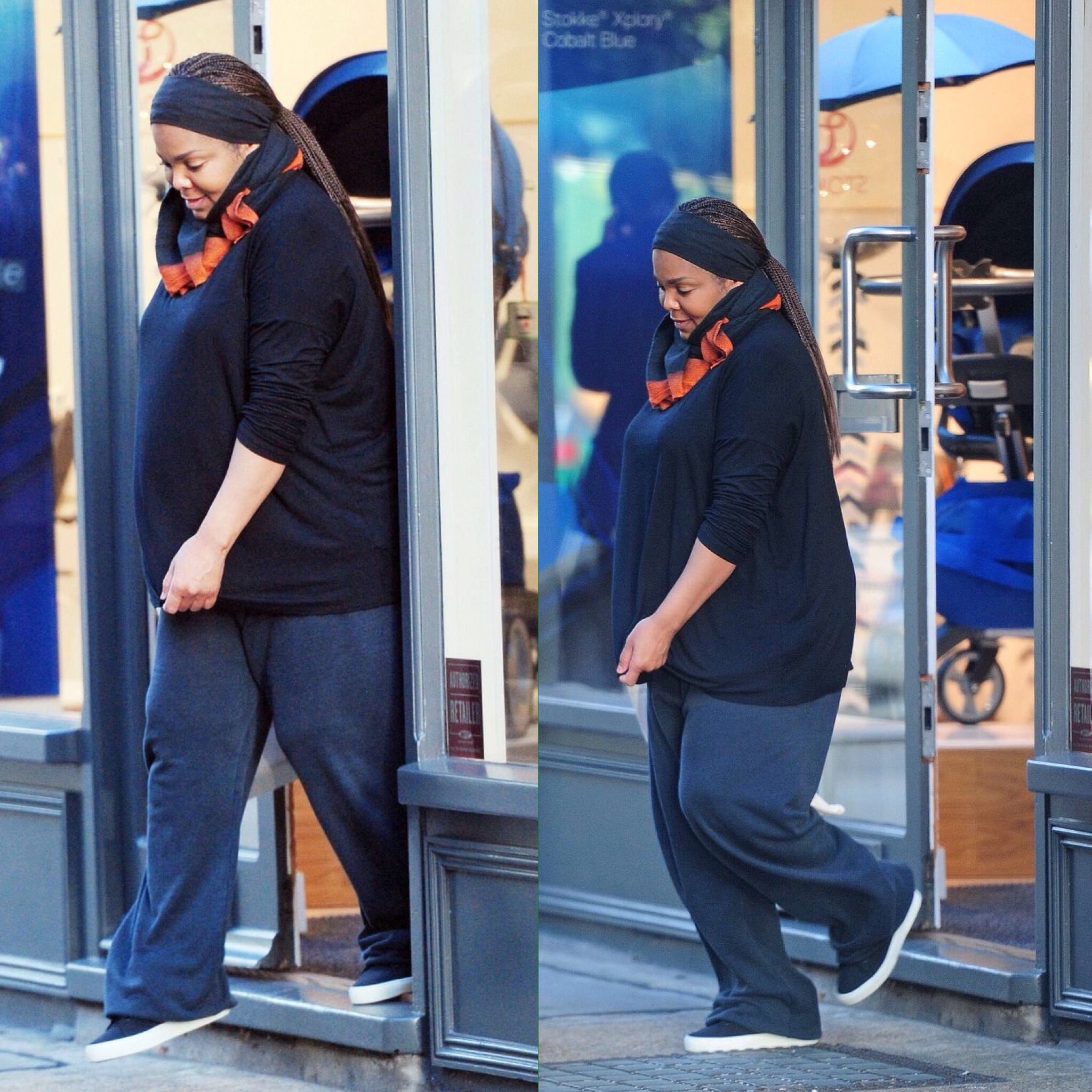 Janet has braids on, dark yoga pant and sweatshirt. She barely looked at the camera as she was going to shop baby furnitures. 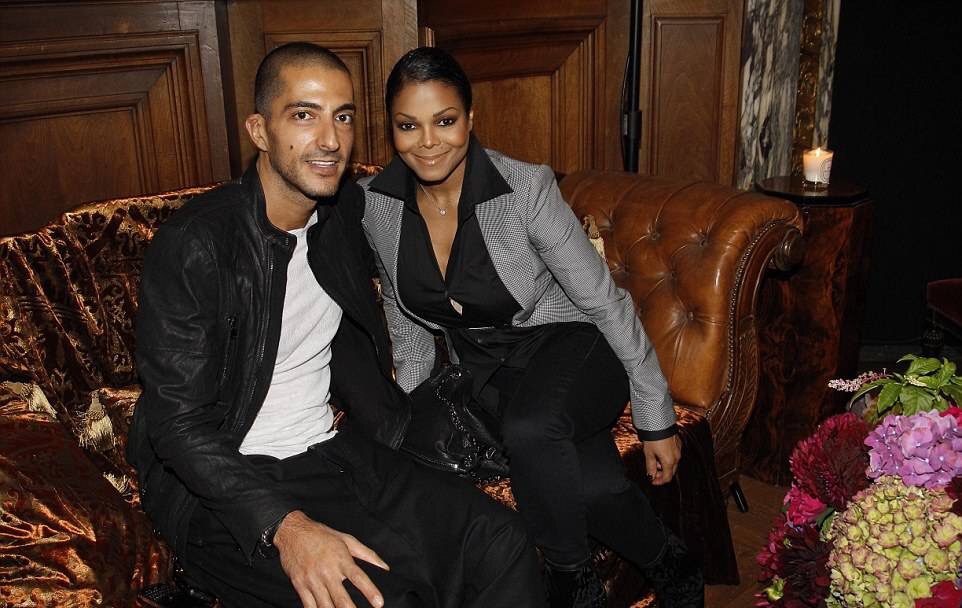 Janet Jackson is married to the rich  Wissam Al Mana. Back in April 2016, Janet had to stop her tour based on her doctor’s recommendation.

She is 50 and is expecting her first baby! He delivery is due to the end of this year!

Happy to see her looking beautiful!!!