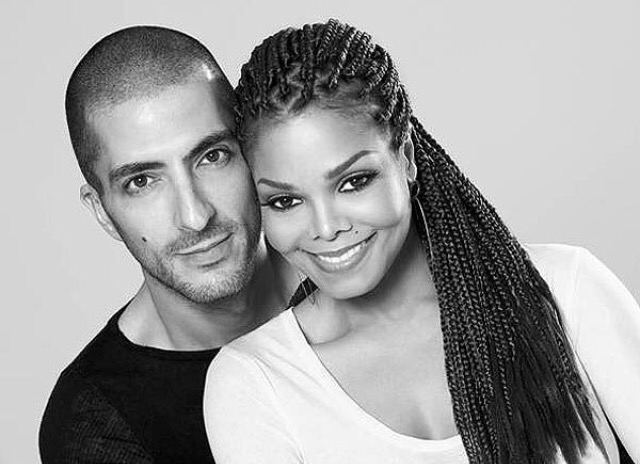 Finally, Janet Jackson delivered a boy couple of days ago.

Janet Jackson and Wissam Al Mana became parents for the first time.
Janet Jackson is 50 years old. She interrupted her tour last year when she got pregnant.

Now she delivered and everything is fine!

She gave an interview in white to People Magazine last fall.

For her magazine photoshoot, Janet wore a white outfit and box braids. She showed up her beautiful babybump.

Congratulations to Janet Jackson and her husband Wissam Al Mama!