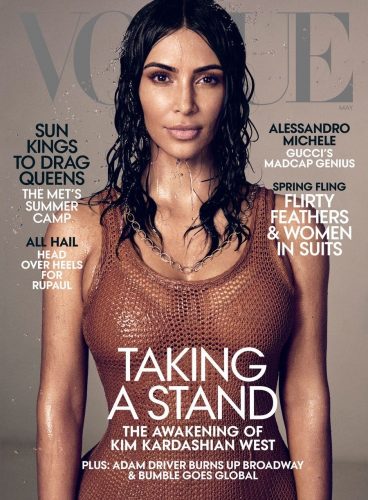 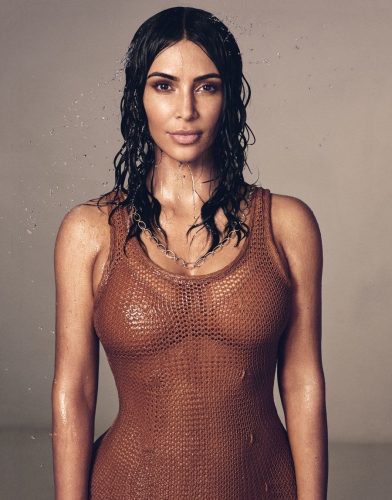 She finally did it.

But she was like persona non grata and the editorial of Vogue use to think that she doesn’t fit on their shoes to be a cover of their magazines.

Then she started getting audience in the fashion industry, thanks to Kanye West. 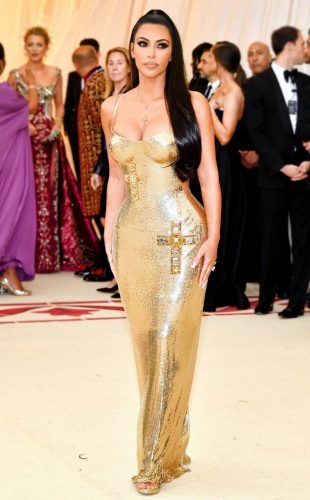 Kim Kardashian was invited at the MET Gala in 2013 where she wore an incredible gorgeous gold fit gown designed by Givenchy after being banned in 2012. Her name wasn’t on the A list. 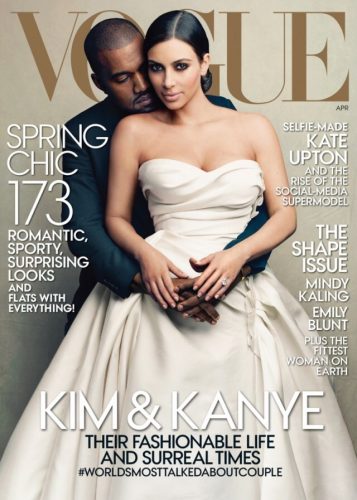 Kim got her first Vogue Magazine cover ever with Kanye West. They covered their marriage. The couple wed in Chateau de Versailles, France after Kanye West proposed Kim Kardashian in a privatized stadium in California. This was a high fashion wedding where many celebrities wanted to be on the list and didn’t. There were also people on the list who didn’t make it like Beyoncé and Jay Z back in spring 2014. Kanye West wasn’t happy because he used to considered Jay Z and Beyoncé as his friends. 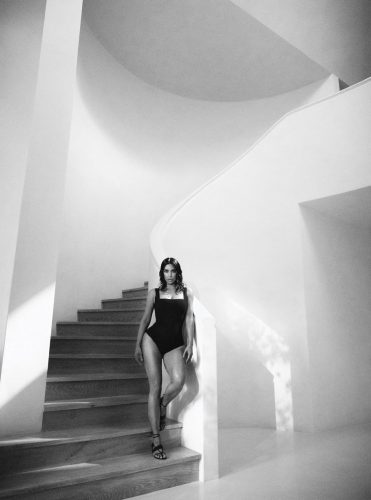 This time, Kim Kardashian’s West should be really proud as she covered the magazine herself as KK.

She also gave the 73 questions to a Vogue interviewer who came to Kim and Kanye house to ask tons of questions.

Kim was there along with Kanye and their kids. During the interview, she called her mom Kris Jenner to let her know that she was with Vogue team at her place. Of course, Kris Jenner said she wanted to be part of this. 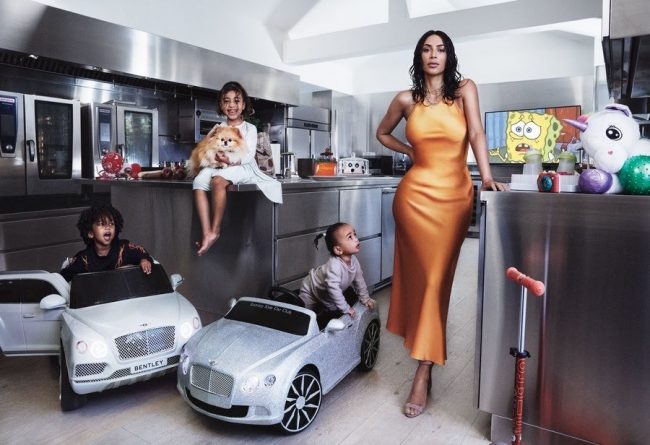 During the interview, Kim Kardashian is questioned about her future, what she would like to do now after having her kids. Kim stayed really calm while her children were really excited and jumping here and there. She was walking with insurance all over the beautiful Belgian style mansion. 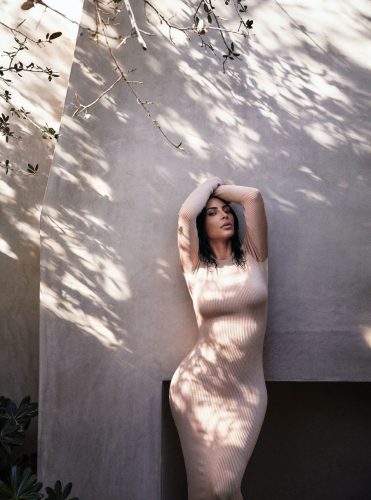 She was doing a lot regarding the case of Alice Marie Johnson last. For those who didn’t follow this story last year, Alice Marie Johnson is a woman in her sixties. She was in jail in Alabama by the time Kim Kardashian’s was checking for her. The woman was convicted with nonviolent drug charge since 1996.

The story came up last year and Kim Kardashian decided to maker this case her case. She planned a meeting with President Trump to discuss Alice Marie Johnson case.

To solve this case, Kim Kardashian has been working with Alice Marie Johnson attorney and other experts in other to find a solution for her to get out of jail. Her action worked as Donald Trump decided to let the woman out of prison.

In a law bureau, there are always people like that woman Kim Kardashian will be able to defend and solve the case.

Kim Kardashian is now taking her tort exams. She was seen with a binder, a huge back bag and an expensive Hermès handbag. She was dressed in sport wear style; she has different shades of grey from head to toes.

She revealed that she spend lot of time studying. She works many hours a day in order to memorize everything she needs to know. She comes back at home late to put the kids in bed.

Kim Kardashian is devoted to her law studies and really want to make it. Kim Kardashian has to take care of her children, run her cosmetic brand KKW Beauty, and now study law courses. She plans to pass her bar exams right before summer, in June 2019. 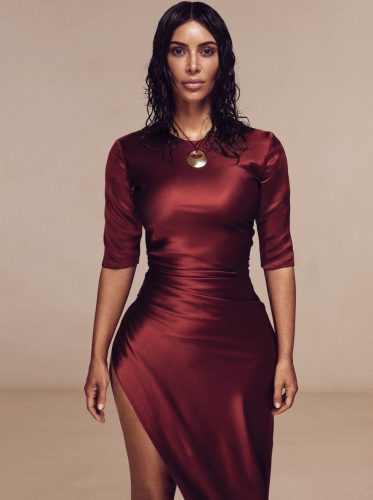 Besides all this, Kim Kardashian is expecting a fourth child via surrogate. The baby is due on the beginning of May 2019. This will come really soon.

The good part of it is that Kim won’t suffer any more. Her first two pregnancies were hard on her. She suffered a lot. Another good point is Kim won’t have to struggle with postpartum baby weight gain. She can continue her lifestyle, diet and exerciser he way she way and keep wearing her favorite clothes.